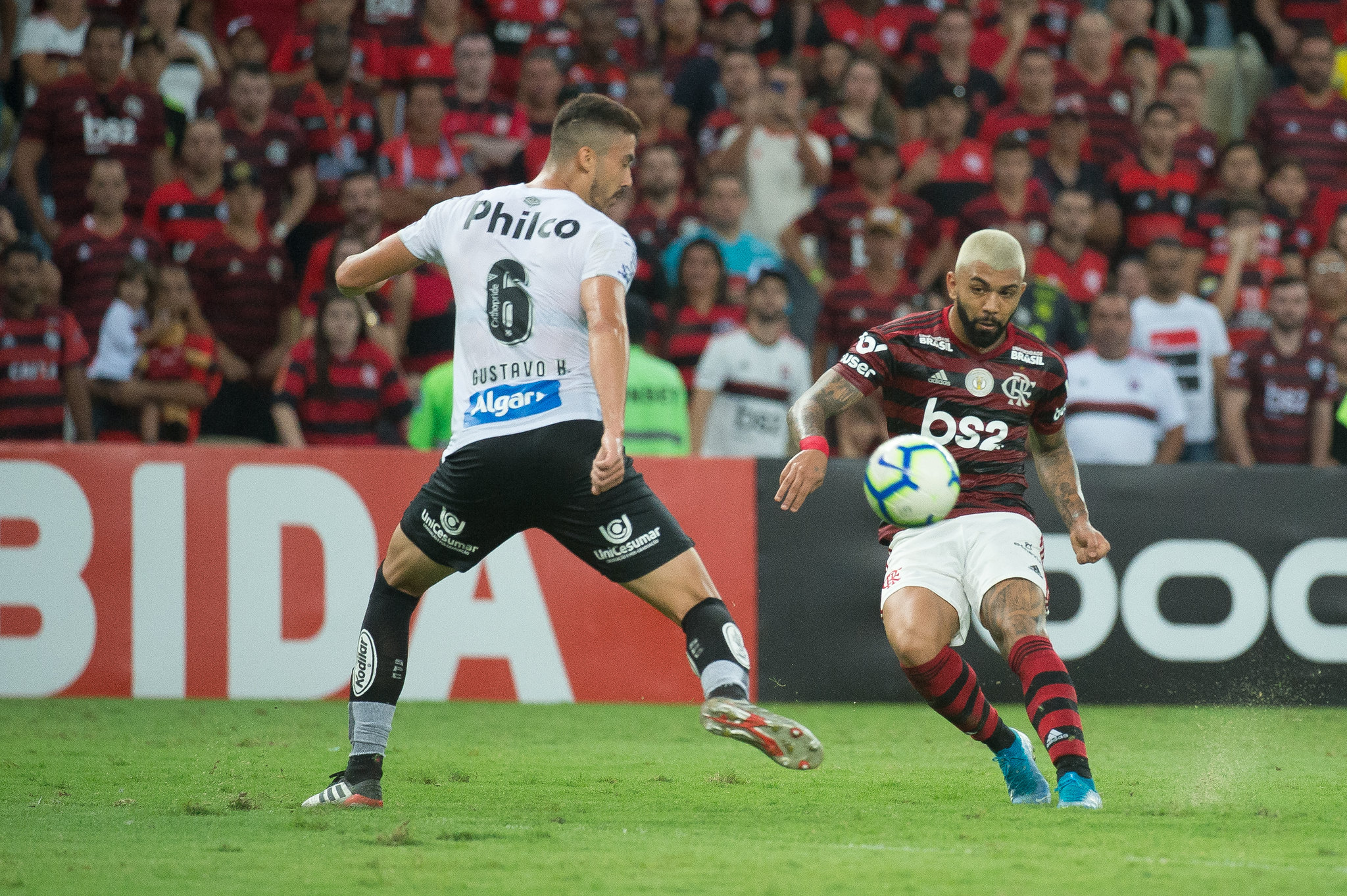 There were wins all around for the four semi-finalists in the Copa Libertadores this past weekend as preparations continue for the continental competition.

On Saturday afternoon, the city of Rio de Janeiro came to a standstill as Flamengo hosted Santos at the Maracanã in a top v second clash in the Brasileirão. A peach of a strike from Gabigol just before half-time was enough to separate the sides and send Flamengo three points clear at the top of the table at the half-way stage in the national championship.

With over 70,000 filling the terraces the climate inside the arena, as well as across the metropolis, was that of a cup final. Win this game, and Flamengo would show that they are the clear favourites to win their first league title since 2009.

🔴⚫️😍 @Flamengo are on fire! A 1-0 win over @SantosFC has them well clear at the top of the @Brasileirao table!

🔜🏆 Fla will hope to keep this form rolling until their #Libertadores semifinal with @gremio_en!

In an intense and hard-fought game, Flamengo kept their opponents at bay throughout the second half following Gabigol’s delightful chip from the edge of the area. The Rubro-Negro  have now won six league matches in a row and this coming Saturday afternoon (21 September) travel to Belo Horizonte to take on Cruzeiro, who went out of the Libertadores to River Plate in the round of 16.

And River were also in domestic action on Saturday as they thrashed Huaracan 4-0 in the Argentine championship. The defending Libertadores champions went into the interval 3-0 up before Nicolas De La Cruz put the icing on the cake just five minutes into the second half.

Huracan failed to hit the target throughout the 90 minutes and River’s dominance was total. The side sit sixth in the table having won three of their last five outings.

And on Sunday, Brazilian side Grêmio celebrated their birthday in style with a 3-0 win over struggling Goiás. The match was decided in the first 45 minutes with the 2017 Libertadores champions going into the break three goals to the good thanks to strikes from Jean Pyerre, Everton and Alisson.

🎂⚽🇧🇷 A birthday party with true style! On the day the club turned 116, @gremio_en thrashed @goiasoficial 3-0 in the @Brasileirao !

🔜 On 2 October the side hosts @Flamengo in the #libertadores semi-final first leg in Porto Alegre!

The side sit eighth in the table, five points behind local rivals International in fourth. This coming Saturday night they travel to take on Santos who are in second spot.

And finally, Boca Juniors went top of the Argentine championship yesterday following a 1-0 win over Estudiantes. Reynoso grabbed the only goal of the game to separate the sides and open up a one point advantage over San Lorenzo in second.

Boca are yet to be defeated in six games, and their hugely impressive defensive back line continues to excel. The club has not conceded a single goal in those six league contests.