21/08/2020
A four-way tie atop Group C suggests that the drama in this group may extend all the way through the final night of action.

It’s been a story of home sides so far in Group C, with the home team taking all three points, and keeping a clean sheet, in each of the four matches played in this group.

Jorge Wilstermann sit atop the group by virtue of their 2-0 home win against Colo-Colo, the only multi-goal win so far in the group. Playing at altitude in Cochabamba means the Bolivians will have a distinct advantage in their next two matches. Though they top the group now, whether or not Wilstermann get out of the group may depend on their ability to pick something up away from home on the final two matchdays.

🔴🛩🔵 An impressive opening night showing from @WilstermannCD as they win 2-0 against @ColoColo tonight in Cochabamba. @FTBSantander pic.twitter.com/DSaX3MMHdl

Uruguayan giants Peñarol feature in second place by virtue of their higher CONMEBOL ranking, illustrating just how tight this group has been in the opening two matches. They scratched out a 1-0 home win against Wilstermann, but will return from the pause with a tricky trip to Santiago to face Colo-Colo.

The side collected an impressive point against rivals Nacional domestically despite going down to 10-men in a hard-fought first match back from the pause in Montevideo, but form failed to follow leading to the dismissal of manager Diego Forlán, who has been replaced by Mario Saralegui, a two-time Libertadores champion as a player.

Athletico Paranaense have found success in recent years in continental competitions, including lifting the Sudamericana trophy in 2018. Guilherme Bissoli’s late winner against Peñarol on the first Matchday showcased their ability to impress at home on their synthetic pitch.

🇧🇷😲⚽ Guilherme Bissoli with the beautiful improvised finish to give @AthleticoPR the three points in the #Libertadores pic.twitter.com/2TXMwa3YOl — CONMEBOL Libertadores (@TheLibertadores) March 4, 2020

A tricky trip to Cochabamba following the pause will test Paranaense, as will a showdown with Peñarol on the final night of the Group Stage, but they’ll feel confident in their ability to collect points at home in their other two matches.

Finally, Colo-Colo are technically the fourth placed side in this group, but their 1-0 win against Paranaense on the second Matchday gave them some much-needed confidence to go and attack this group.

What the opening two matches in this group showed was just how tight we can expect action to be. With each of the four sides putting in positive performances at home, the sides that advance to the Round of 16 may just be the sides that can get the most out of their away matches over the coming weeks. Holding serve at home and picking up a result, even if it’s just a point, away from home may be enough to qualify for the knockout rounds. 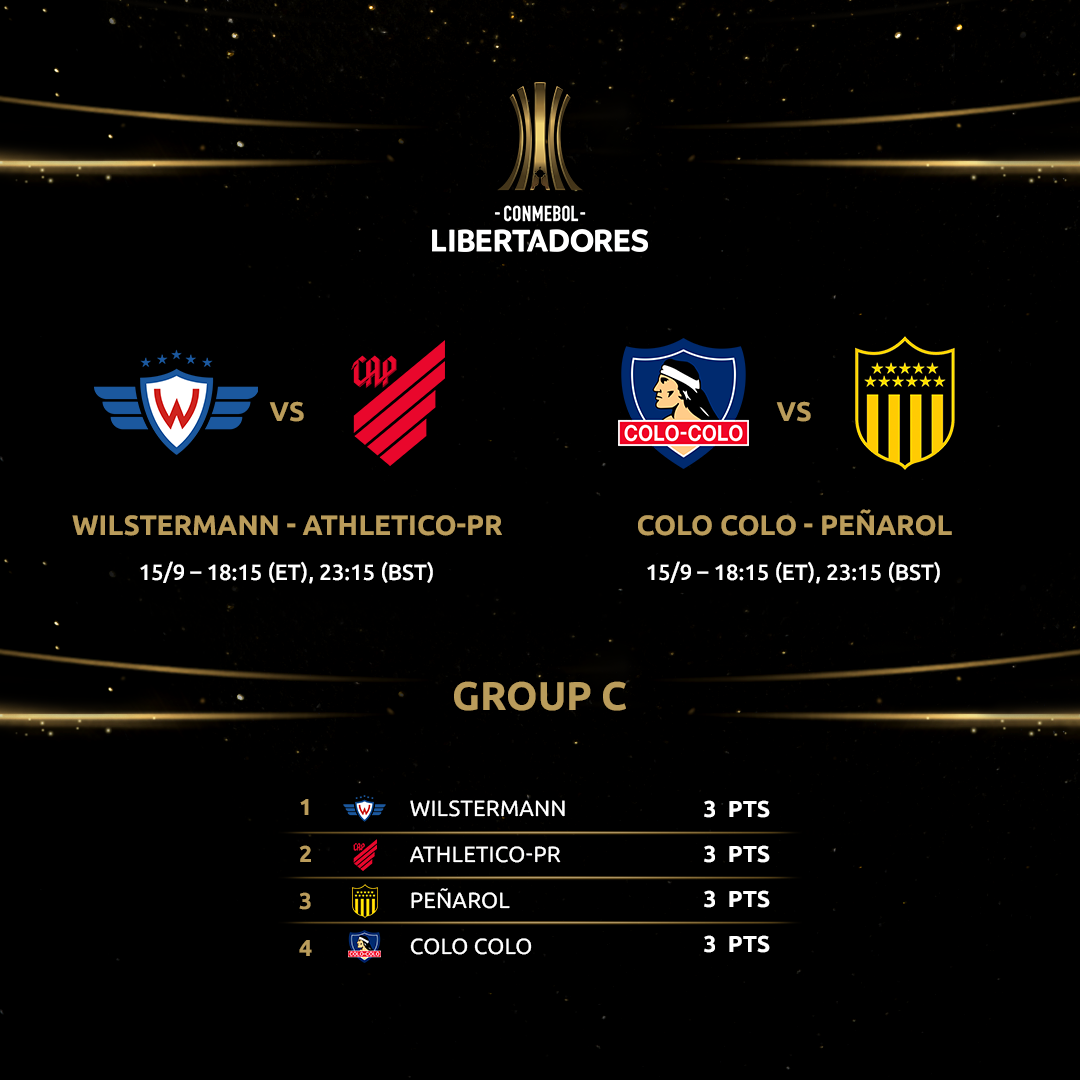