Austin Miller
30/01/2020
AFP
It was a week of home cooking in the Libertadores as a trio of home sides held serve to round out the second phase line up.

Going into Tuesday's return leg in Lima, Universitario held an all-important away goal against Carabobo of Venezuela. Once Federico Alonso forced home a corner in the first half, it was all but done and dusted.

🇵🇪🔜 @Universitario march on! This goal from Federico Alonso was enough to see the Peruvians advance to the second phase of the #Libertadores! pic.twitter.com/5loUXj2olJ — CONMEBOL Libertadores (@TheLibertadores) January 29, 2020

Carabobo tried their best to create chances down the stretch of the second half, but Universitario did well to control proceedings, hanging on to the majority of possession in the final 15 minutes. While it may not have been the most impressive showing you'll see this Libertadores, it was a composed performance in their home ground, and now sets up a date with Cerro Porteño in the second phase for Universitario.

Wednesday's action featured a pair of ties that featured a home side looking to defend an advantage gained on the road in the opening leg. In the end, it proved an easy defense for both home sides, first for Guaraní, 4-0 winners over San José de Oruro.

Guaraní somehow failed to find the back of the net in the opening 15 minutes despite a host of golden chances, including one that seemed to be cleared off the line twice by the collective efforts of the San José defenders.

🤔❌⚽ We still don't know how this one didn't manage to cross the line! #Libertadores pic.twitter.com/KziWK7G2KP — CONMEBOL Libertadores (@TheLibertadores) January 30, 2020

But Guaraní's persistent pressure wore San José down, and Edgar Benítez eventually powered a header across the line for the opener. Just seven minutes later, Nicolás Maná did well to plunk his strike off the post and in for Guaraní's second.

The hosts added a pair of goals in the second half to complete the final tally, a result which sets up a tasty second phase tie against Corinthians, the side who Guaraní famously knocked out of the 2015 Libertadores Round of 16.

After falling disappointingly short to a Uruguayan side in the second phase last year, Barcelona insured there would be no let down in 2020, advancing comfortably past Progreso by a 3-1 scoreline. Damían Díaz once again put in a match winning performance, starting the scoring with a free-kick that was clearly determined to find its way into the back of the net.

That scoreline held until halftime, but with just under 15 minutes played in the second half, Progreso used a nice-looking team move to set up Alexando Rosso for the equalizer. The joy was short lived however, as Barcelona's Fidel Martínez crurled a shot into the top corner to restore Barcelona's advantage.

Pedro Velasco picked out the post for Barcelona's third, but with the final result already assured, substitute Ely Esterilla submitted what might go down as the miss of the tournament.

Regardless of any late misses, Barcelona's comfortable win sets up an intriguing second phase tie with Sporting Cristal. The Ecuadorians will hope that the momentum they've gained with this performance will carry them into next week's action against a Cristal side that have yet to make their competitive debut in 2020.

The rest of the second phase also gets underway next week, with five more ties joining the three that will feature this week's winners. Universidad de Chile face off with Internactional on Tuesday while Independiente Medellín take on Deportivo Táchira. Also on Tuesday, Macará host Deportes Tolima. Wednesday sees The Strongest battle Atlético Tucumán and Cerro Largo meet Palestino. 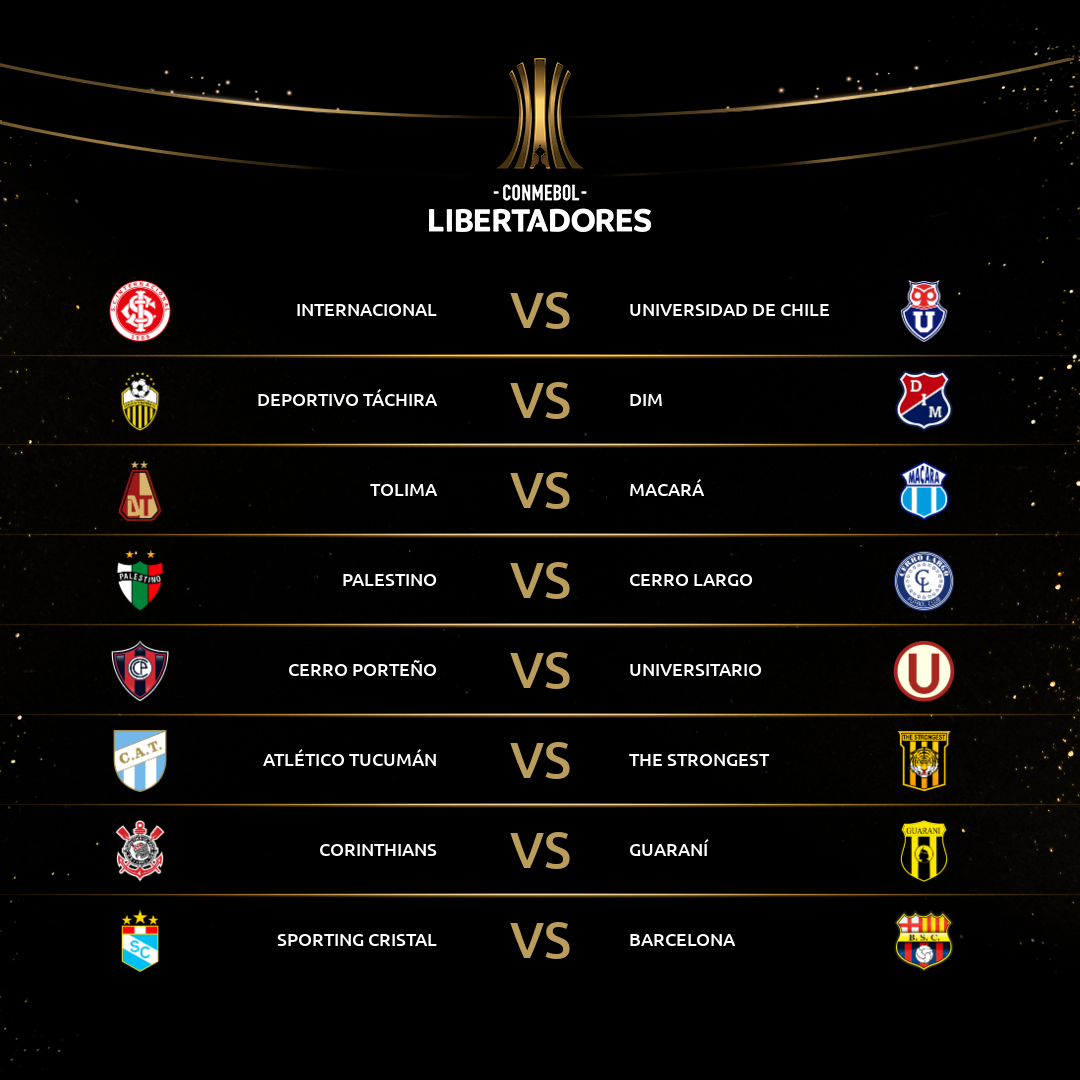