19/09/2018
Getty
The most advanced technology will be used in South American football. VAR arrives at the most important event on the continent.

The CONMEBOL Libertadores 2017 showcased a historic moment for South American football when the matches between Lanús and River, as well as Gremio vs Barcelona, VAR was used for the first time on the continent.

The Video Assistant Referee returns for the 2018 edition.

As a result, here is all the information you need to know in regards to the technology and how it'll be applied in the CONMEBOL Libertadores.

WHEN WILL IT BE USED?

HOW WILL IT BE USED? 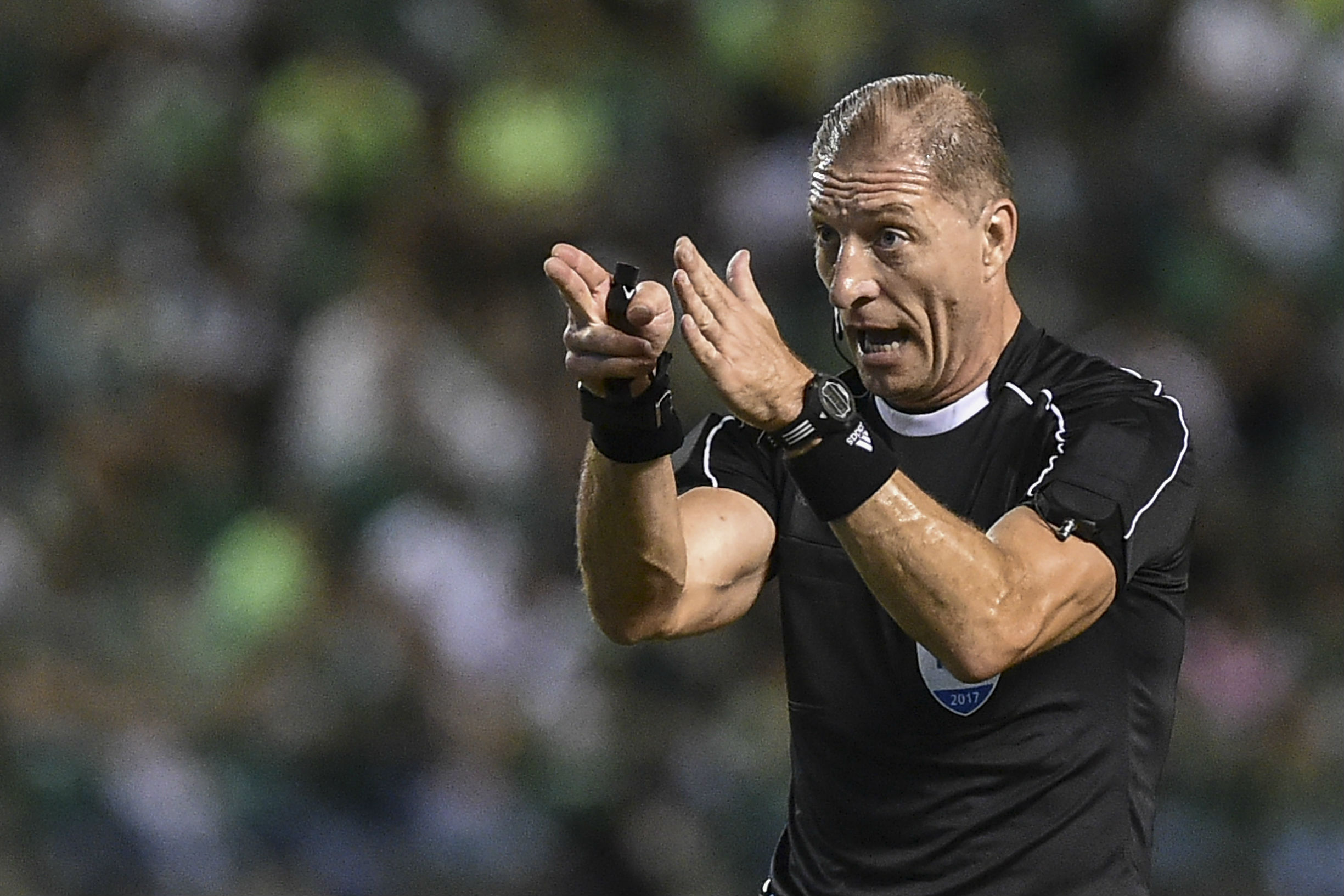 When there's a contentious moment in the match, the referee or his assistants can ask for the use of VAR. The referee will then go to the booth to watch repetitions of the action and later decide whether to stick with his original decision or change his mind.