27/01/2019
Nacional
The Uruguayan side has been one of the most active in the transfer market, plus Bergessio's renewal is almost like a new signing too. They're in a CONMEBOL Libertadores group alongside Zamora, Cerro Porteño and a Phase 3 winner.

“The first impressions after barely speaking to the squad were strange." On the 18th August 2015, Eduardo Domínguez emmulated Diego Simeone, Marcelo Gallardo and Matías Almeyda. In 1974, Luis Aragonés had done it too. He had been the captain of Huracán a week earlier. Néstor Apuzzo walked away from the job. The president called and offered him the role. He spoke with his previous coach to see what he felt about it. He got the okay. A few days later, just as what happened with the previous names mentioned, he swapped his kit for a tracksuit and became his current club's manager.

"Domínguez is going to bring work and seriousness to Nacional," is what Gallardo said two weeks ago in Uruguay after winning a friendly match for the team which gave him the same opportunity Huracán did to Domínguez, Racing to Simeone and River to Almeyda. After managing 'al Globo' - where he finished as runner up in the CONMEBOL Sudamericana 2015 - he went to Colón from 2016 until 2018. That was until the giants from Montevideo appeared. Eduardo Domínguez decided to join and revolutionise things.

Nacional is another team which looks completely different to the one we saw last year: they've made nine new signings. 33-year-old Álvaro Pereira arrives on loan from Estudiantes after playing for Cerro Porteña last season. However he's well loved at his new club - not because of his two World Cup showings for Argentina in 2010 and 2014 - but because he came through the youth ranks at Nacional and now he's back to end his career.

However he isn't the only experienced and established name to join Nacional. Gustavo Lorenzetti, an icon with U de Chile, winning the CONMEBOL Sudamericana in 2011, a false nine by trade, is another intelligent addition. At 33, he's decided a change of scenery was needed after eight years in Santiago, Chile.

🇨🇱🛬🇺🇾 Gustavo Lorenzetti has left @udechile after 8 years and is a new signing at @Nacional for the #CONMEBOLLibertadores 2019!

🏆 The midfielder won 9⃣ titles with the Chilean side, including a #CONMEBOLSudamericana. pic.twitter.com/b9i3W7aX11 — CONMEBOL Libertadores (@TheLibertadores) January 11, 2019

Rodrigo Amaral joins from Racing, although he hasn't played a single match. The 21-year-old rejoins Nacional, a place where's he deeply loved. He's remembered for his rol in the Sudamericano U20. His shooting is extraordinary. There are question marks about his fitness although he arrives in a great moment. "I'm the happiest man in the world," he said after returning to the club on loan.

The other new signings are Octavio Rivero, Pablo García, Felipe Carballo, Felipe Carvhalo, Mathias Cardacio and Joaquín Arzura. The decision making when it comes to new signings is shared between Domínguez and Iván Alonso. It wasn't a new signing but it felt like one as, in the last few hours, Gonzalo Bergessio, has agreed terms on a new contract to stay with 'el Bolso'.

For now, in January, the results haven't been ideal: they lost against River and Peñarol. However they were preseason matches and the value shouldn't be lost in what has changed. They're in Group E of the CONMEBOL Libertadores with Zamora, Cerro Porteño and a Phase 3 winner.

Domínguez isn't a coach devoted to one system or formation. He's used 4-4-2 and 4-2-3-1. The coach doesn't tend to use wingers as he prefers to pack the midfield with players. There's no great need to control possession either, but nor does he want his side to give it away cheaply. His sides must break quickly in the transition. "For me the formation isn't as important as we'd like to believe. Instead it's the way that you make them more or less attacking," Domínguez said whilst coaching Colón.

Nacional is looking to reinvent itself with a new coach and a host of new signings. They lost to Peñoral in the final of last season's Uruguayan championship. Now with a coach similar to Carlos Bianchi and whose first head coach was Marcelo Bielsa, it'll look to reactivate that competitiveness, experience, class and quality. They want to win everything. 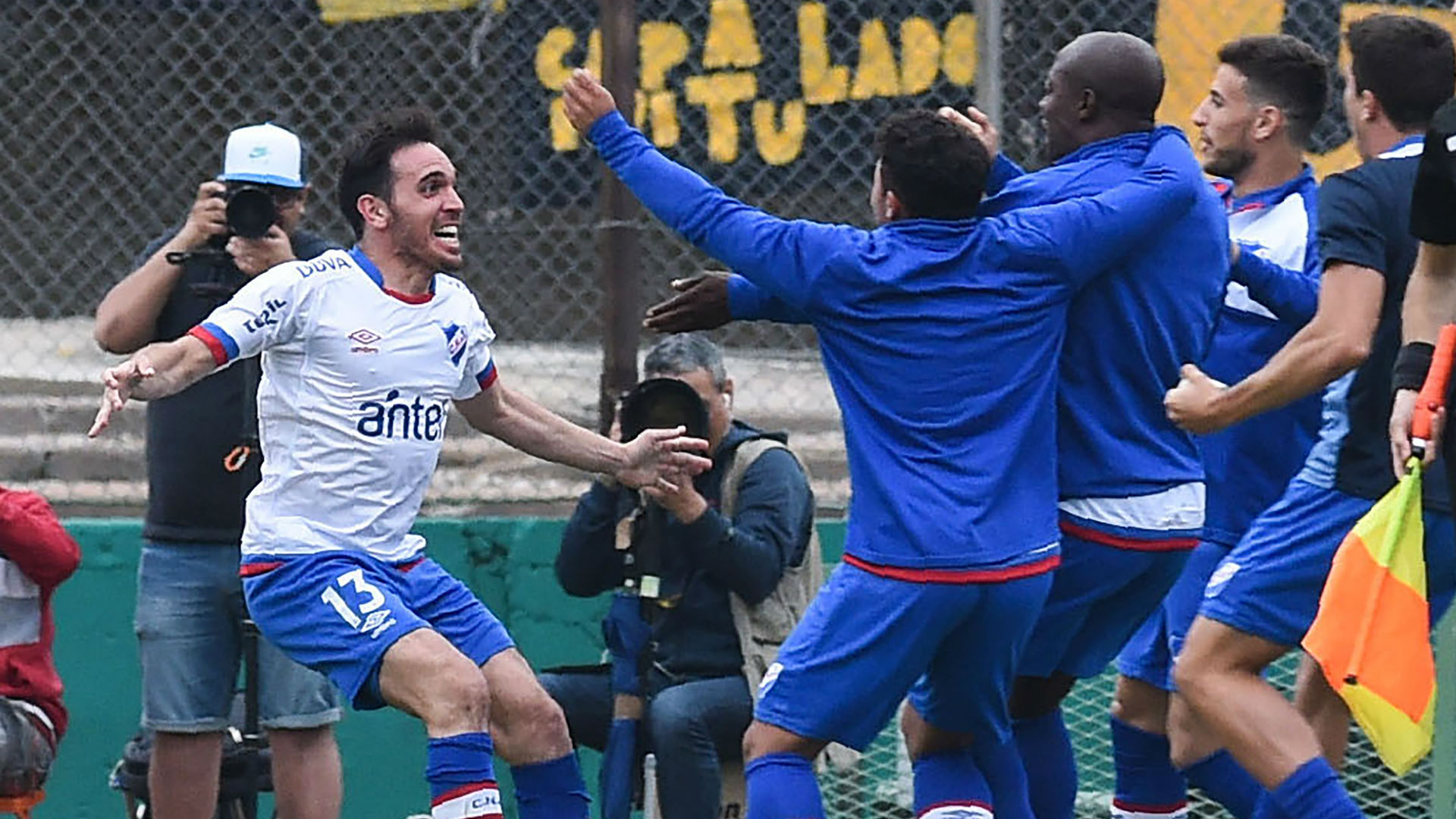