11/11/2018
@libertadores
After the heavy rain caused the match to be postponed yesterday, the first leg is officially on this evening after passing a pitch inspection.

We had reached Saturday the 10th November and all the anxiety fans of the CONMEBOL Libertadores were feeling has been washed away by the heavy rain which has fallen in Buenos Aires yesterday.

From seven o'clock yesterday morning the heavens have opened up on Argentina's capital city and Boca's neighbourhood was no exception. There was hope that the rain would stop in the afternoon but unfortunately that didn't turn out to be the case and officials were forced to postpone the match.

The officials went out to inspect the pitch this Sunday morning and have confirmed that the ground is in a good condition. The fist leg of the Libertadores final will be played today at 19:00 GMT. 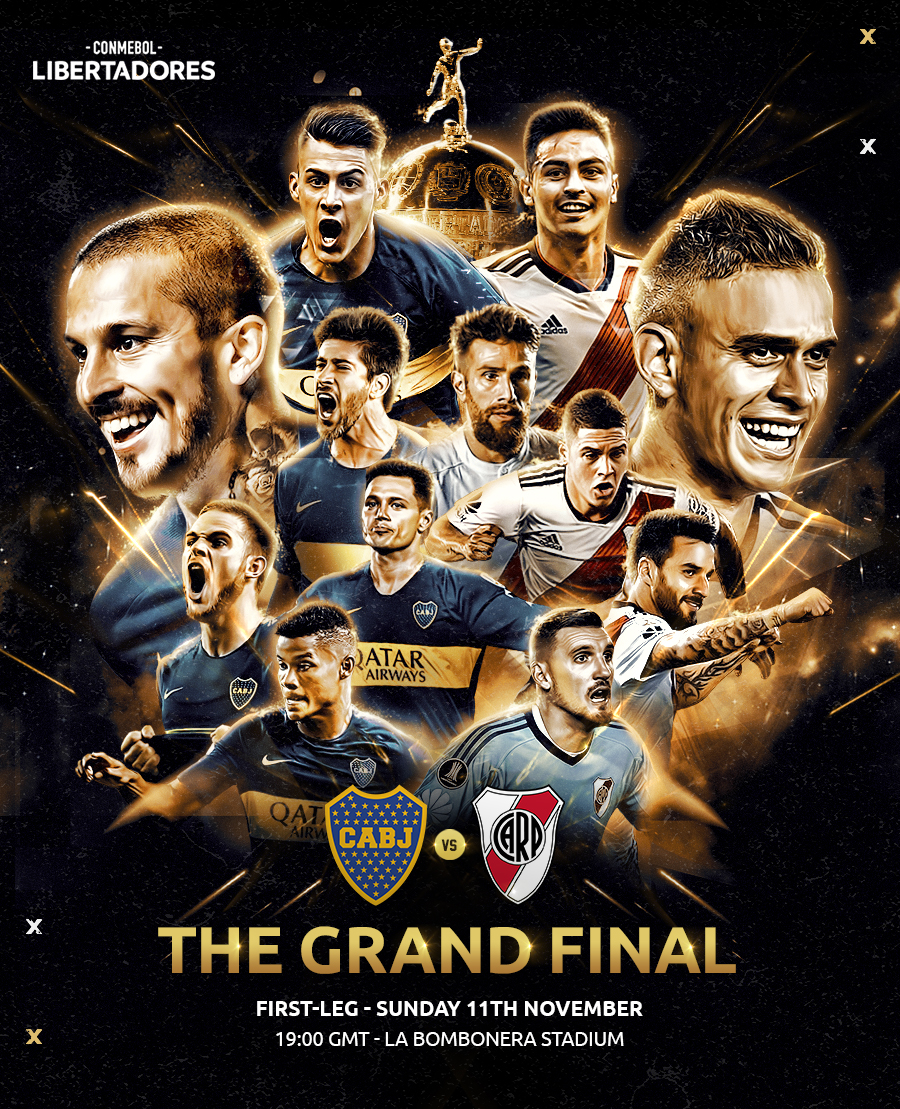