05/11/2018
Raul Arboleda/AFP
This year's edition will be the last one to be contested over two legs.

To add something extra to this season's CONMEBOL Libertadores Final, it'll be the last one which will be played over two legs. It's already been announced that next season's final will be a single match and it'll take place at the Estadio Nacional de Chile.

Here is all the information you need about the 2018 final.

WHEN WILL IT BE PLAYED? 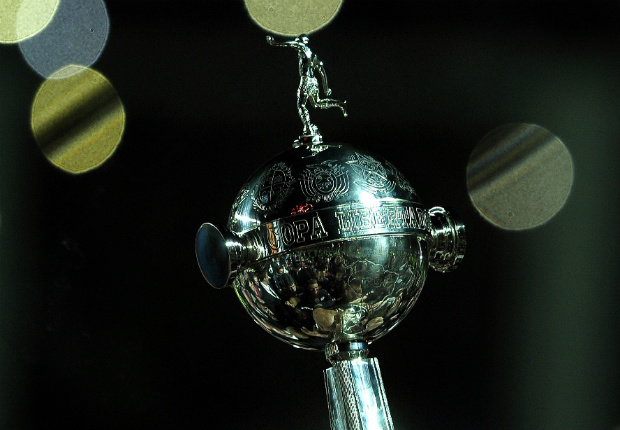 The home leg will take place on the 10th November and the return leg will happen on the 24th November.

WHICH TEAMS ARE IN THE FINAL?

The last ever two-legged Copa Libertadores final will feature its first ever Superclásico final as well:

River Plate beat Gremio on away goals (2-2) to book their place in the final, whereas Boca Juniors overcome Palmeiras (4-2).

WHERE WILL THE TWO LEGS BE PLAYED 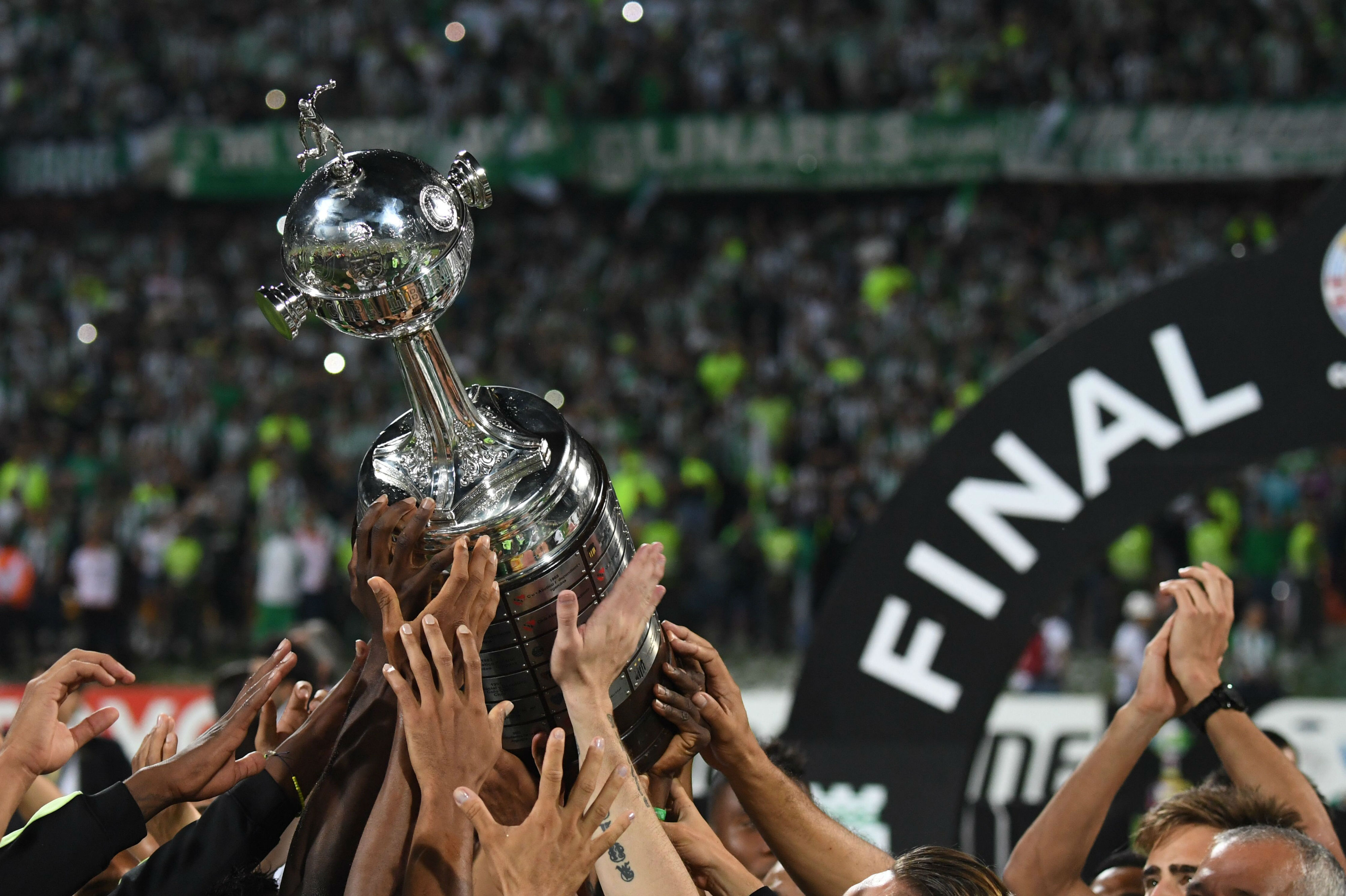 According to Article 26 of the rules of the competition, the side with the best record in the group stages will be named as the 'home' side.

This means that River will have the advantage of playing the second leg at their El Monumental stadium with the first leg taking place at Boca's La Bombonera.

IN THE CASE OF IT BEING A DRAW AFTER BOTH LEGS

If at the end of the second leg the two sides remain level, Article 30 states: "If the sides are level, an additional 30 minutes will be played, consisting of two halves of 15 minutes. If at the end of those extra 30 minutes the teams remain deadlocked, the winner of the competition will be decided by a penalty shootout, in rules stipulated by FIFA."