THE 10 STADIUMS THAT HAVE HOSTED THE MOST LIBERTADORES MATCHES

1) Estadio Centenario: 409 matches have been held at the historic Uruguayan stadium locaed in Barrio Parque Batlle. Peñarol, Nacional and Defensor Sporting have each played home matches at the stadium that hosted the 1930 World Cup final and the 1995 Copa América among other competitions. The Centenario has played host to an impressive 20 matches in various Libertadores Finals, including serving as a neutral venue for a decisive third match on 4 occasions. The stadium's current capacity is 60,235 and is among the stadiums looking to host the Libertadores Final in 2022.

2) Defensores del Chaco: The stadium, located in Asunción, has played host to 350 Libertadores matches through the years. Cerro Porteño, Olimpia, Libertad, Guaraní and Nacional have all at one point used the stadium to host a Libertadores match. 10 Libertadores Finals have been played in the stadium that also hosted the 1980 Copa Interamericana, won by Olimpia over CONCACAF's FAS of El Salvador.

3) Estadio Nacional de Lima: Peru's national stadium has been host to 270 Libertadors matches and can currently seat 43,086. The stadium has also hosted the 2019 Pan-American games, and concerts from Phil Collins, the Red Hot Chili Peppers and Radiohead, among others. 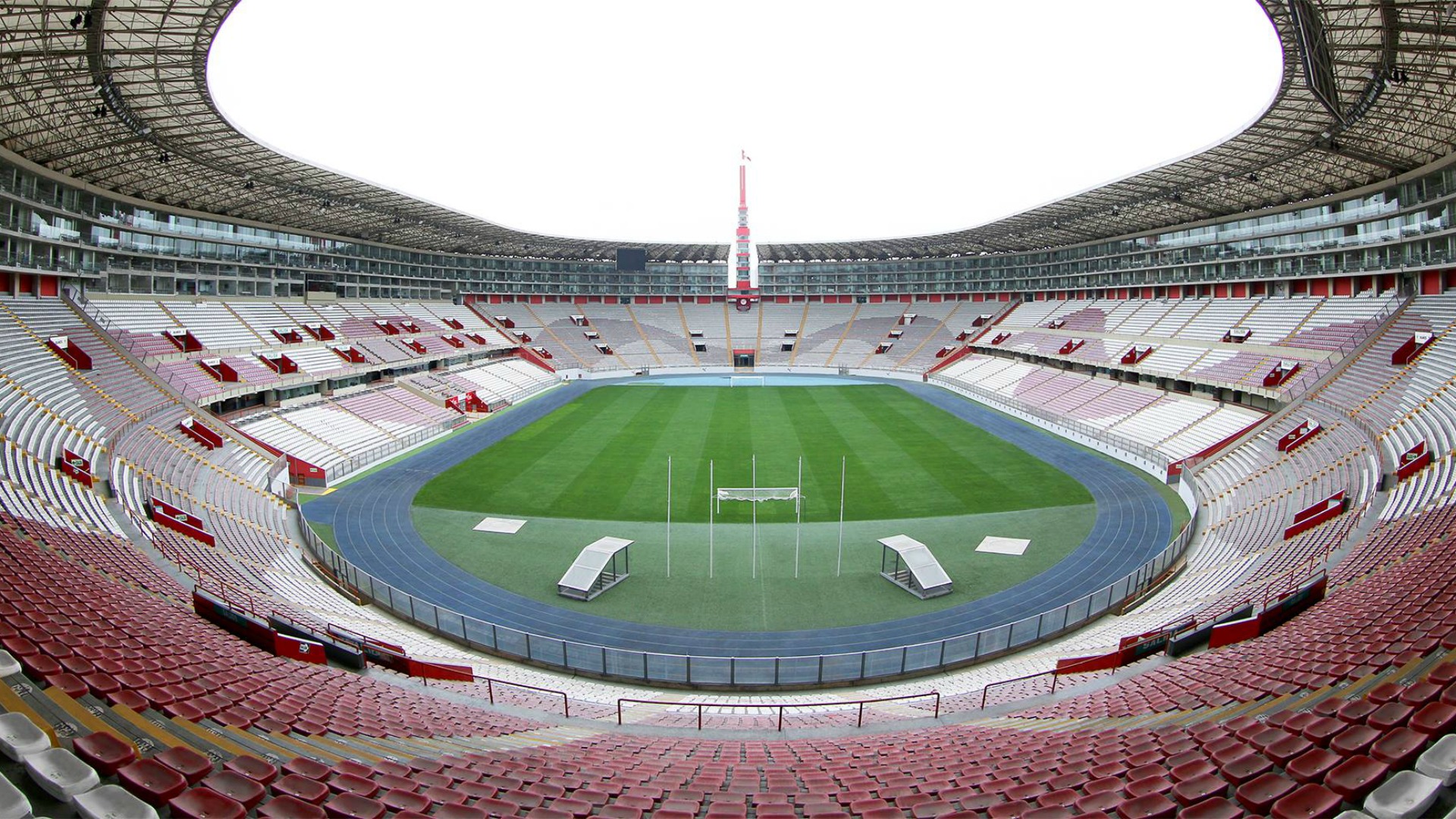 6) Estadio Monumental: River Plate's home ground has seen 175 Libertadores matches over the years. The host of the 1978 World Cup Final as well as various Copa América matches, the stadium's current capacity is more than 70,000. 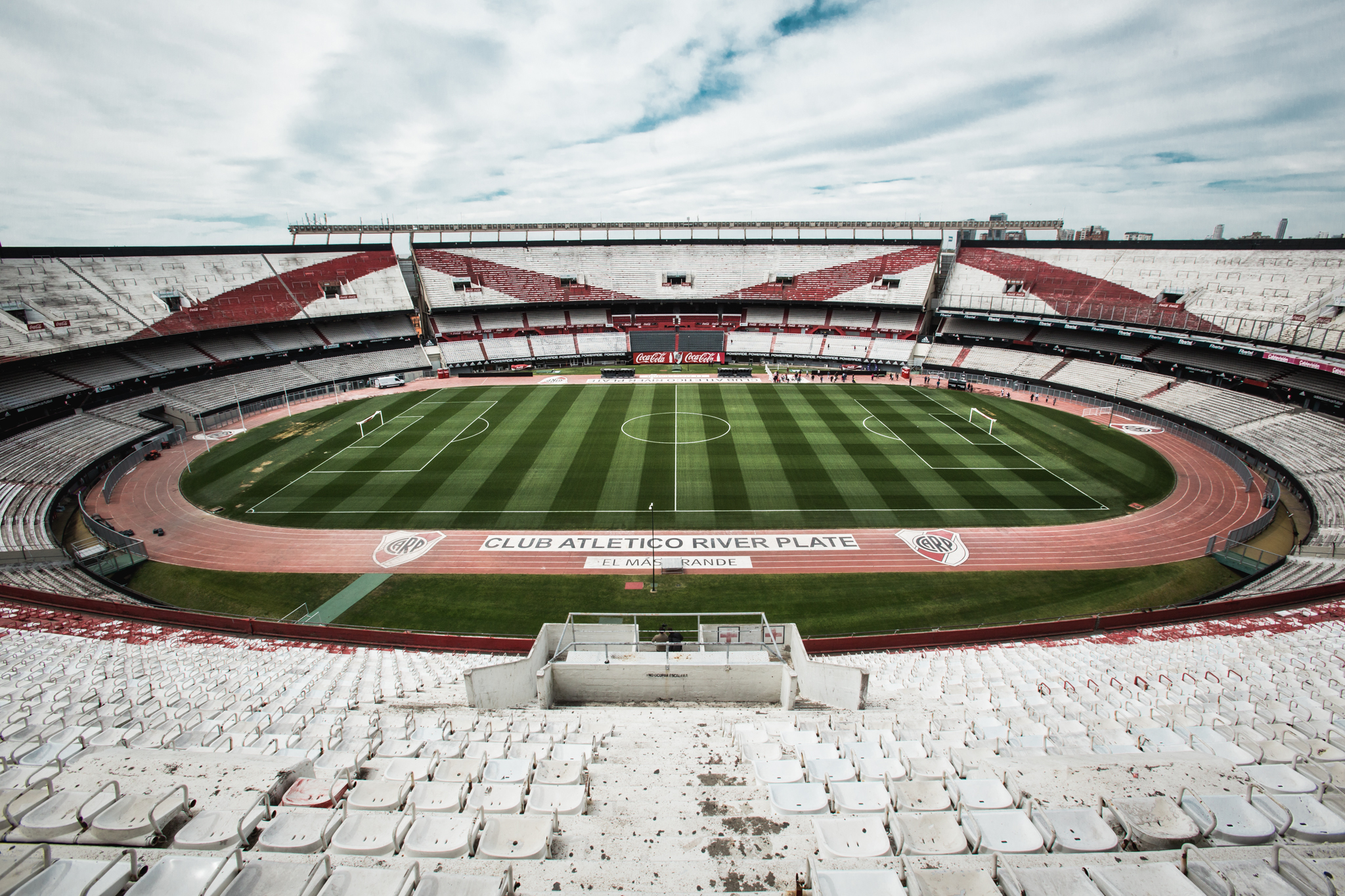 7) Pascual Guerrero: The legendary Pascual Guerrero in Cali is 82 years old and has played its part in 163 Libertadores matches, as well as the Copa América, u-20 World Cup and its fair share of concerts.

8) Olímpico Atahualpa: Quito's main stadium has seen 151 Libertadores matches through the year as a host for El Nacional, Universidad Católica and others. With a current capacity of 38,000 fans, altitude also plays a factor here as the stadium sits 2,850 meters above sea level.

9) Bombonera: Boca Juniors' la Bombonera has hosted 139 Libertadores matches. Located in the mythical barrio of La Boca, the stadium, named for its unique shape which resembles a box of chocolates, is renowned worldwide for its increible atmosphere during matches.

10) El Campín: 115 Libertadores matches have been held as Bogotá's El Campin which is located at 2,553 metres above sea level. With a capacity for 36,000 fans, the stadium played host to the 1989 Libertadores Final as well as the Final of the 2015 CONMEBOL Sudamericana.