22/11/2018
AFP
River Plate want history to repeat itself once again: they're unbeaten in final matches played at El Monumental.

The CONMEBOL Libertadores 2018 final with host two of the most recognised teams on the continent: River Plate and Boca Juniors. This is the first time the two sides have met in the final and, after the 2-2 draw in the first leg, it all rests on the result at El Monumental.

History is on Marcelo Gallardo's River as they've played in five home matches in Copa Libertadores finals and they've all had the same result: victory for El Millionario. 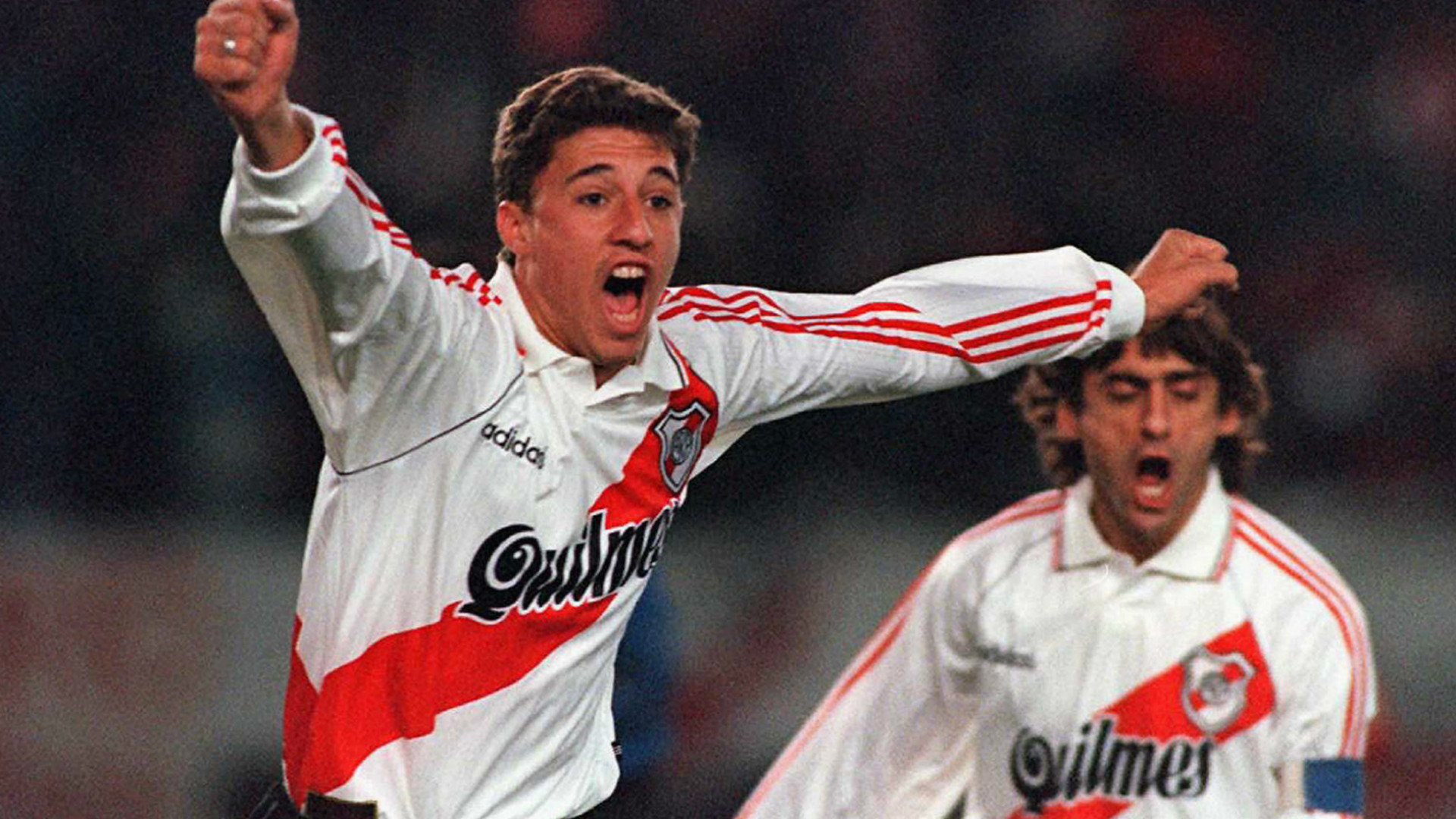 1966: After losing the opening fixture in the two-legged final to Peñarol, they beat the Uruguayan side 3-2 at El Monumental to force a third play-off match to be played at a neutral ground. River would lose 4-2 after extra time.

1976: River's second Libertadores final came against Cruzeiro and it offered a similar story. They lost 4-1 away in Brazil but won 2-1 in front of their own fans in Buenos Aires. This once again forced a play-off fixture at a neutral ground and they lost 3-2 to Cruzeiro.

1986: Finally El Monumental had a chance to celebrate lifting the trophy. After River beat América de Cali 2-1 in Colombia, they won 1-0 in the second leg thanks to a goal from Búfalo Funes.

1996: A decade later and they came up against the same rival: América de Cali. With the format now decided on aggregate over two legs, River lost 1-0 in Colombia but won the return fixture 2-0 thanks to a brace from a young Hernan Crespo.

2015: Due a rule enforcing any non South American side to host the first leg of the final, Mexican side Tigres would go on to draw 0-0 in front of their own fans. However at El Monumental River ran out clear 3-0 victors to claim the third Libertadores trophy of their history.