29/01/2019
AFP
The Cusco region fosters and promotes a sense of special belonging, fuelled by history and its origins.

Small cars pass by honking their horns. It's no longer the taxis that produce that constant and unbearable sound and who offer their services without anyone requesting them. They are vehicles which carry a logo and form a queue in which a megaphone is heard inviting everyone to come see a sports events. That event is part of the most important tournament on the continent. The young Real Garcilaso are playing in the CONMEBOL Libertadores.

The night is here. The Inca Garcilaso de la Vega stadium is ready in the middle of the, at times, chaotic and immense city that embraces the Plaza de Armas. The stands show the seven colours of the Cusco flag. A team isn't playing, the city is. Play the city, play the region.

And they play with pride. The pride of the region is seen in every corner of the city, with indestructible structures that no one knows how they were built by the Incas hidden among churches and buildings of the European conquerors. It's one of the most touristic places in South America, an historical paradise.

They also play 3400 meters above sea level. The perfect proof that human beings are as alike as they are different, because each person can react differently to the soroche - or altitude sickness, as it's also called. An unthinkable exhaustion by walking just a few meters, a headache, and different types of discomfort. Some suffer for a few hours or even for a few days. Others, nothing at all. Playing there as a visitor is a challenge. 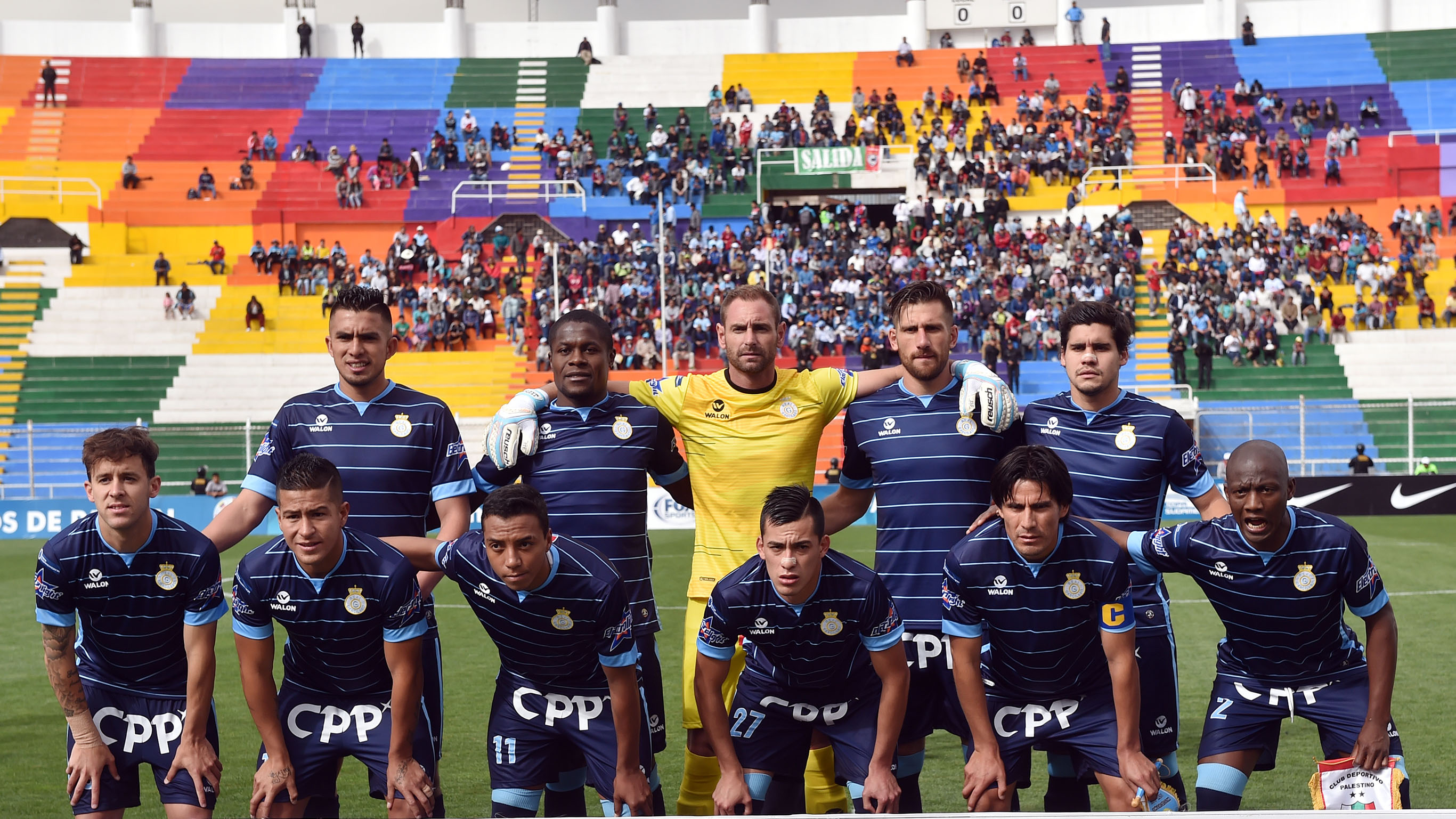 Real Garcilaso are a young team. In 2019 they will turn 10. In September 2009 they played his first meeting in the District League of Cusco. In 2012, they played their first season in the First Division and went to pure glory: reaching the final against Sporting Cristal and finishing as runner-up. The following year, the club made their debut in the CONMEBOL Libertadores, also with great success. They finished second of the group and picked up some memorable results: thrashing Cerro Porteño 5-1, they also beat away from home, and had the luxury of celebrating at the Centenario and eliminating Nacional on penalties. It is, until now, their best performance in the competition: reaching the quarterfinals.

In 2019, Garcilaso will seek to celebrate their first decade as a team by improving on that record in the most important tournament.

The Cusco region already knows what sporting glory is. Cienciano were crowned CONMEBOL Sudamericana champions in 2003. On their way to that triumph they knocked out three giants: Santos in the quarter-finals, Atlético Nacional in the semi-finals and River Plate in the final. They drew the first leg 3-3 and secured a famous victory in Arequipa, with 10 men, against a side which contained Marcelo Gallardo. 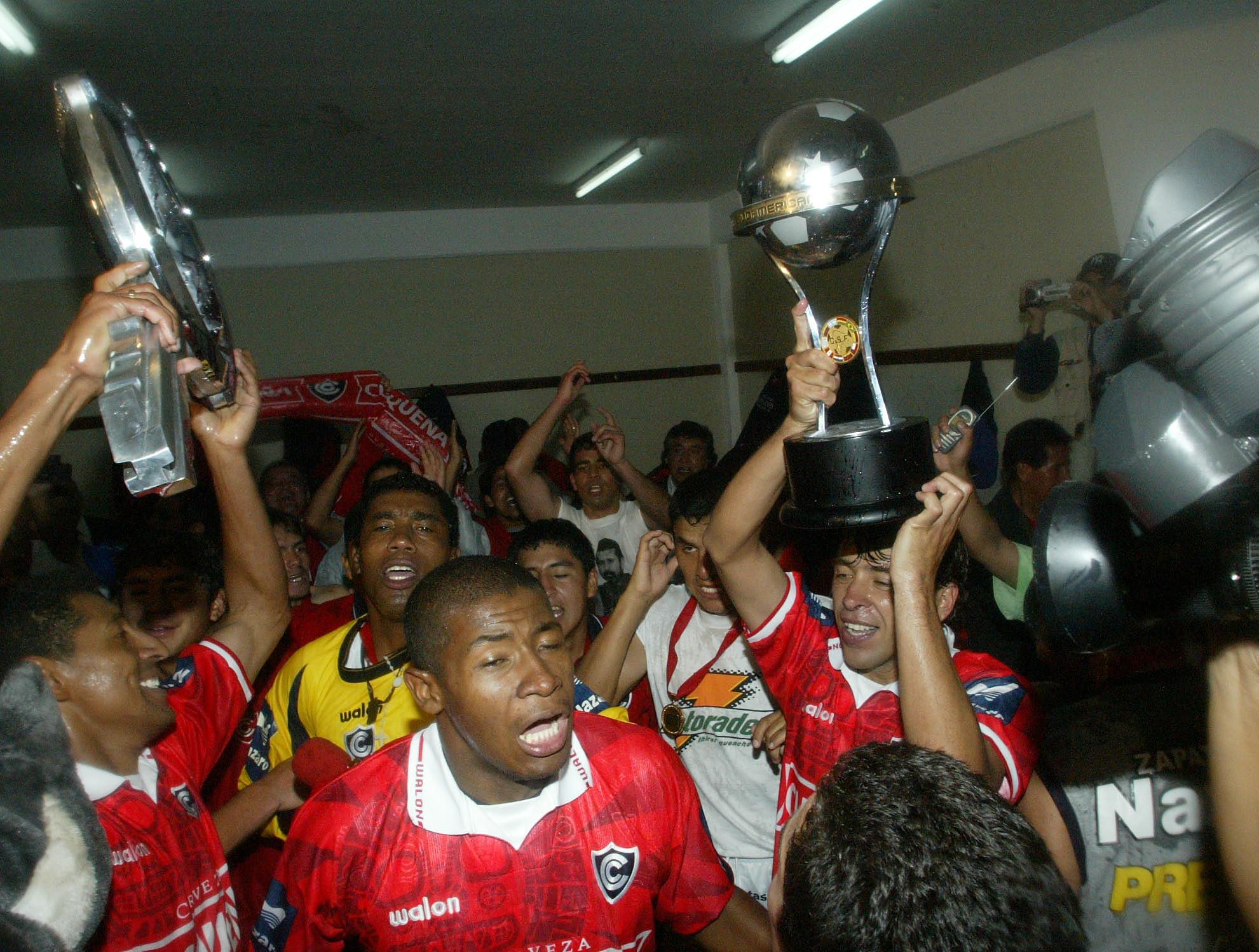 And it is the only team that has beaten both River and Boca in continental finals: Cienciano were crowned CONMEBOL Recopa winners in 2004 when they beat Boca on penalties.