Robbie Blakeley
26/07/2019
@BocaJrsOficial
The Copa Libertadores returned this week after two months off the schedule. All eight firt leg clashes were played this week. 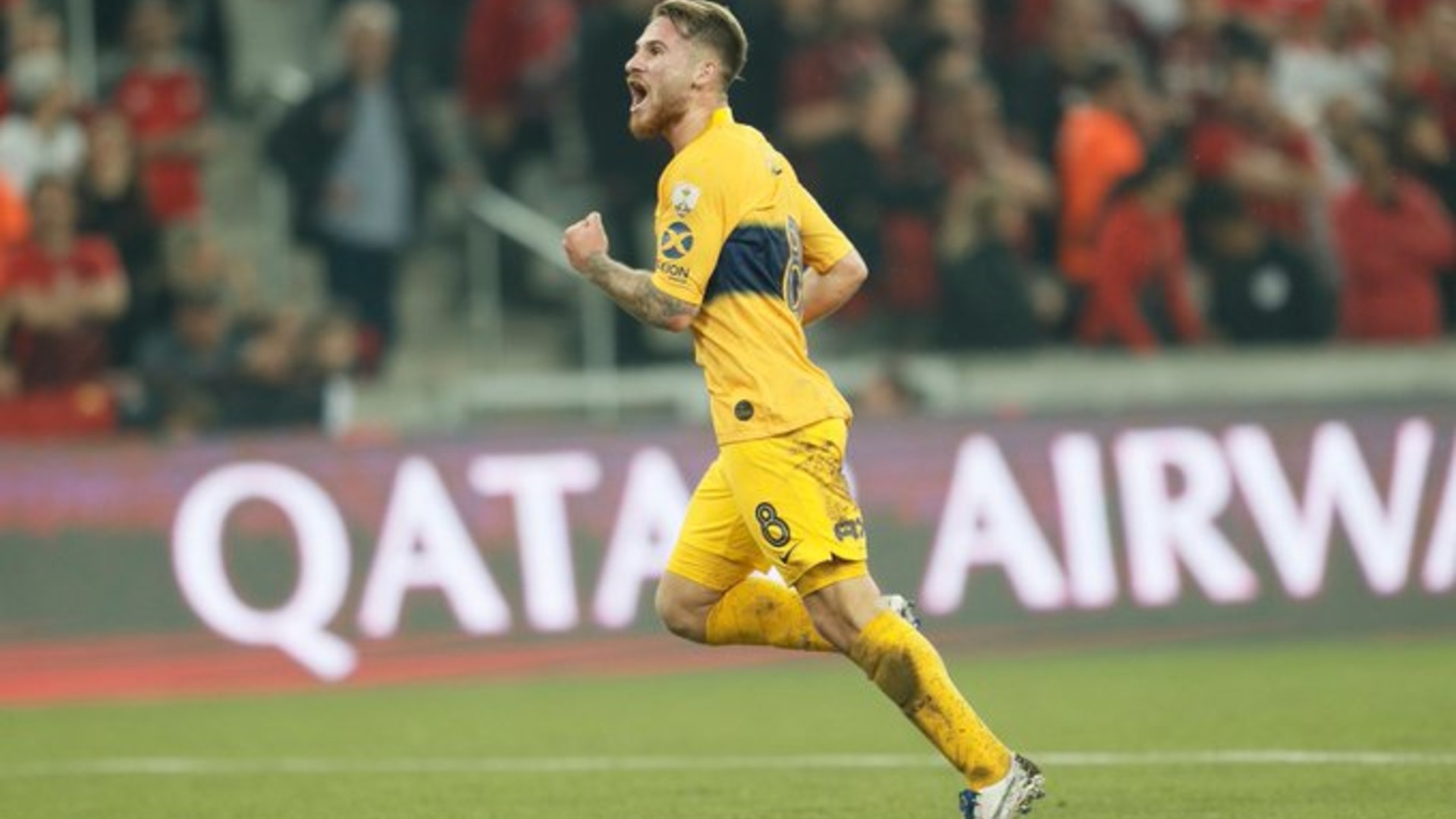 The Copa Libertadores is back. South America’s premier club competition returned this week with the knock-out stages getting underway following a two-month hiatus, with 16 teams left in the continental competition.

Arguably the most hotly anticipated tie of the entire round was up first. This past Tuesday evening (23 July) defending champions River Plate came up against one of the favourites for this year’s crown, Brazilian outfit Cruzeiro.

The side led by Mano Menezes picked up 15 points in the group stage and kept five clean sheets in a row over the opening weeks. Cruzeiro came to the Monumental looking to avenge their Libertadores elimination in 2015, but on this occasion seemed content to try and shut out their hosts, looking to hit on the counter-attack through Pedro Rocha.

Just when the game looked as if it were heading for a goalless draw, the contest exploded into life. Six minutes into second half stoppage time, River were awarded a penalty following a VAR review after Henrique tugged Lucas Pratto’s shirt inside the area – Matías Suárez, however, sent the resulting spot kick wide.

And Tuesday’s drama was far from over. Reigning Brasileirão champions Palmeiras were also in Argentina as they took on Godoy Cruz. The expectation was an away win for Felipão’s men, but they were shocked as they fell two goals down to their hosts, with Santiago Garcia bagging a brace.

Felipe Melo pulled one back for the Brazilians before Garcia had the chance to grab his hat-trick as well as restore Godoy’s two-goal cushion. The striker fluffed his lines, handing Palmeiras a lifeline.

And the Argentines were made to pay when a wonderful piece of skill from Colombian forward Miguel Borja allowed him to break free from the back line and slot home past the advancing goalkeeper. The 2-2 draw means that Palmeiras will be expecting to make it through to the last eight next week at the Allianz Parque.

Rounding off Tuesday’s action was 2008 Libertadores champions LDU Quito, who recorded a 3-1 win against Paraguayan outfit Olimpia. The headlines were stolen by former Manchester United player Antonio Valencia, who made his first Libertadores appearance in over a decade.

Wednesday saw four matches take place, and while it is still all to play for after 2014 champions San Lorenzo were held to a goalless draw by Cerro Porteño, one team who will be delighted with their work will be Internacional, who came away from Nacional in Uruguay with a 1-0 victory.

Inter of course won this tournament in both 2010 and 2016and with Andrés D’Alessandro still at his creative best and veteran striker Paolo Guerrero leading the line they simply cannot be ruled out from contention this season. It was Guerrero pouncing on a loose ball in the final minute of the match, after a mazy dribble from Wellington Silva, which did the damage on a chilly night in Montevideo.

However, for the two other Brazilian sides playing on Wednesday, it turned out to be an evening to forget. Flamengo’s new boss Jorge Jesus was given his first taste of the Libertadores and it will have been tough to swallow, as he watched the Rubro-Negro put in an apathetic performance to lose 2-0 to Emelec on a night that saw their midfield completely overrun.

After investing heavily in their squad this season, Flamengo have catapulted themselves to the forefront of any debate regarding the outcome of the Libertadores crown. Now, they will need to beat the Ecuadorian club by three clear goals at the Maracanã if they are to make the quarter-finals.

And on the same night, Athletico Paranaense met with last year’s runners-up, Boca Juniors, with the pair also having faced off during the group stage. On that occasion, at the Arena da Baixada, Athletico ran out easy 3-0 winners, but this time were left defeated by a long-range, deflected effort from Alexis Mac Allister which sealed the win for the Argentine giants.

There was yet more penalty drama when Rony was felled inside the area ain the dying minutes, only for Marco Ruben to see his spot kick cannon back off the post – that’s three penalties and three misses this week. Athletico now have it all to do at La Bombonera.

And finally, 2017 Libertadores champions Grêmio recorded a comfortable 2-0 win over Libertad in Porto Alegre. Veteran forward Diego Tardelli was the hero of the hour, coming off the bench to score an expertly taken volley from close range, before defender David Brazil made sure of the win with a headed effort.

All eight return encounters will take place next week.