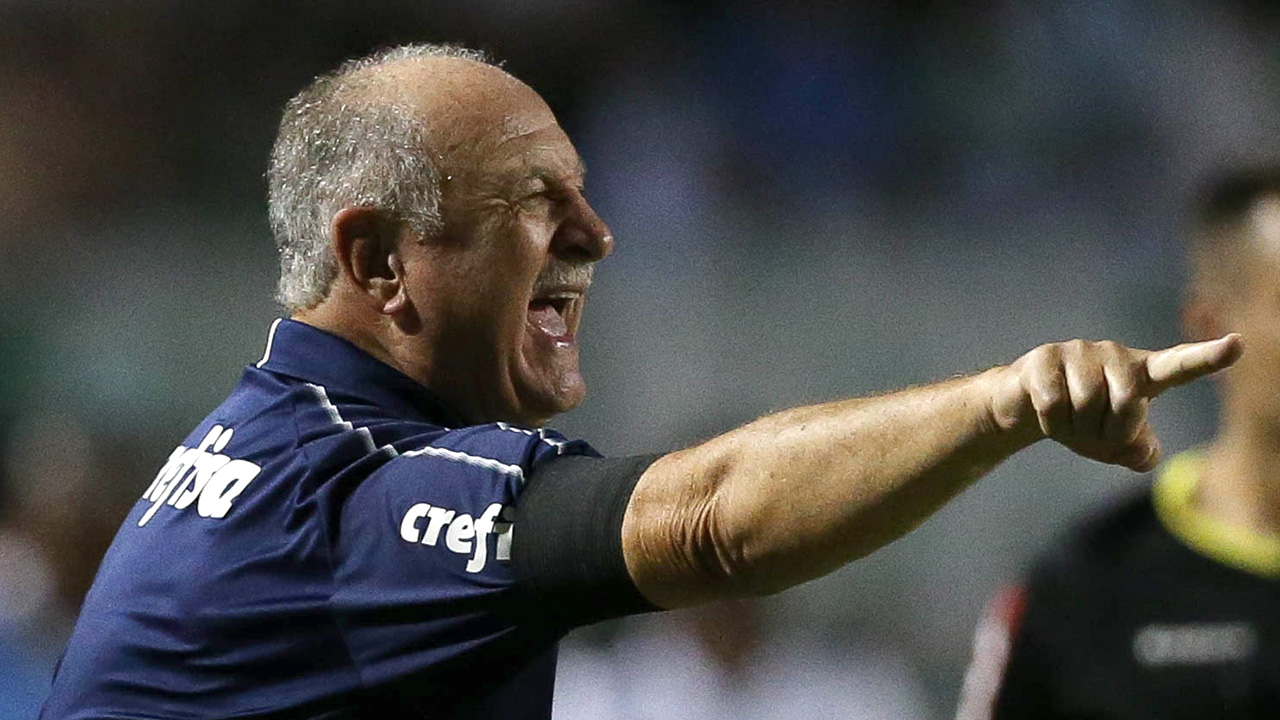 Defending Brazilian league champions, the best performance in the Copa Libertadores group stages with 15 points from a possible 18 and one of the favourites for the continental crown this year: Palmeiras, once again under the stewardship of veteran boss Luiz Felipe Scolari, would appear to be very much on the upward trajectory. The Verdão will start the knock-out stages of the Libertadores against the relatively modest Godoy Cruz, of Argentina.

The Brasileirão title holders scored at a rate of over two goals per game in the group phase and saw their defensive back line breached just once. Godoy Cruz, who scored at a rate of less than a goal a game despite finishing second in Group D, will have their work cut out trying to break down one of the most efficient and expensively assembled sides in the competition.

Palmeiras’ record at their Allianz Parque home is even more impressive – three wins out of three, no goals conceded. It is indeed difficult to look beyond Felipão’s men in this tie and with the likes of Deyverson, Gustavo Scarpa and Dudu leading the line, the side is not exactly short of attacking thrust in the final third. 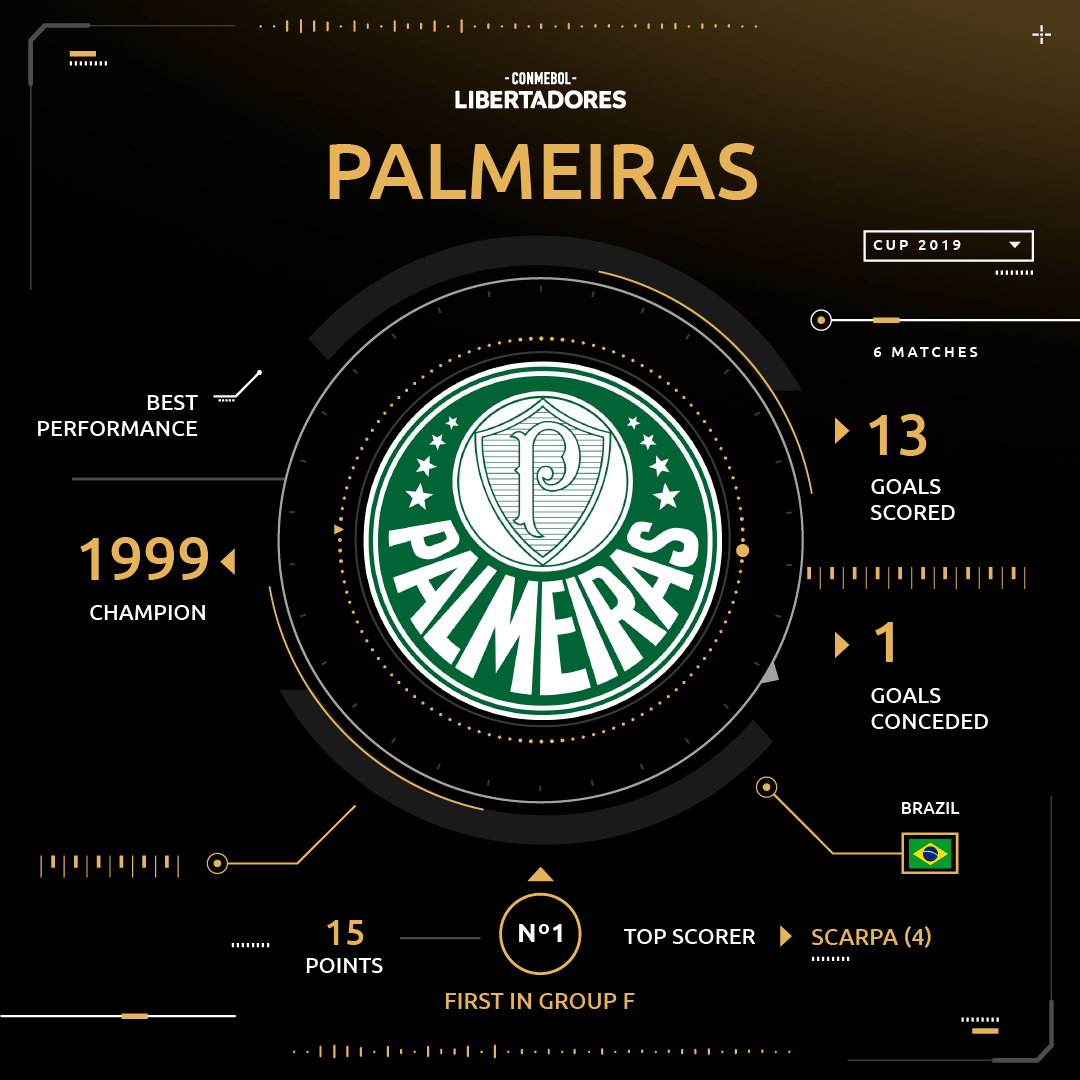 The paulista-based club’s record against Argentine sides in this tournament is one they can take heart from. In 29 previous meetings, Palmeiras have won 11, drawing 10 and losing just eight.

But if Godoy are to find a way past their more illustrious opponents, they will need to make home advantage count. They took seven points from a possible nine in front of their own fans and the first leg in Mendoza on 23 July has the potential to make or break the chances of the Argentine club.

Godoy have reached the round of 16 for just the second time in their history, and bettering that record will be easier said than done. For Scolari, 20 years on from his continental triumph with this very club, this is shaping up to be a small step on the road to potential glory.

Copa Libertadores round of 16: