The second week of the CONMEBOL Libertadores 2019 has started and it's time to find out who will move onto the next round. On Tuesday 29th January, Real Garcilaso host Deportivo La Guaira in Cusco after losing the first leg 1-0 in Venezuela. The winner of the tie will face Atlético Nacional in Phase 2.

HOW TO WATCH ON TV

The match will be shown live on Fox Sports. This is for all of South America, except for Brazil, where it will be broadcast on Sport TV. The match starts at 18:30 local time.

HOW TO WATCH ONLINE

The match is also vailable on Fox Play for everyone in South America except for Brazil.

ALL YOU NEED TO KNOW ABOUT REAL GARCILASO & DEPORTIVO LA GUAIRA 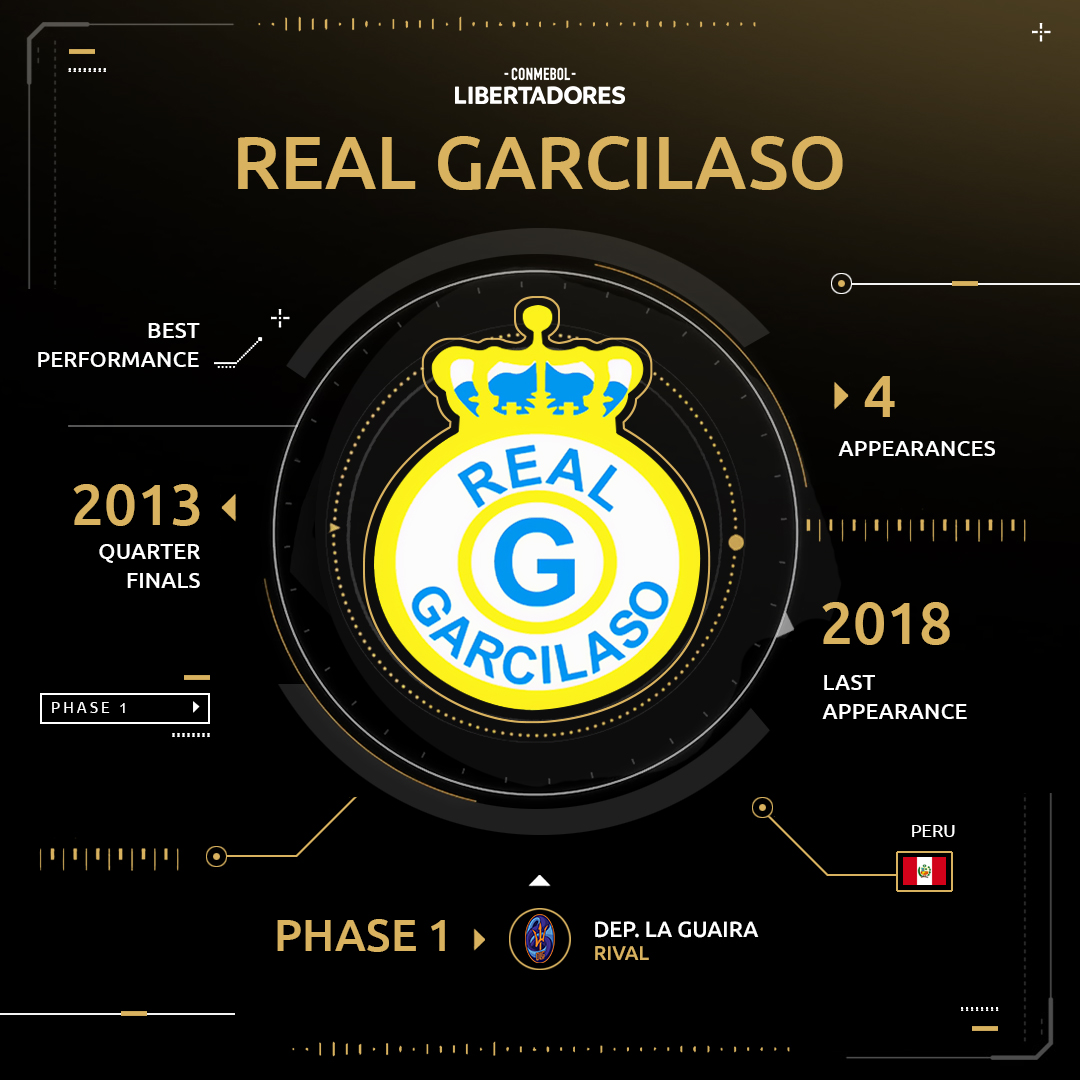 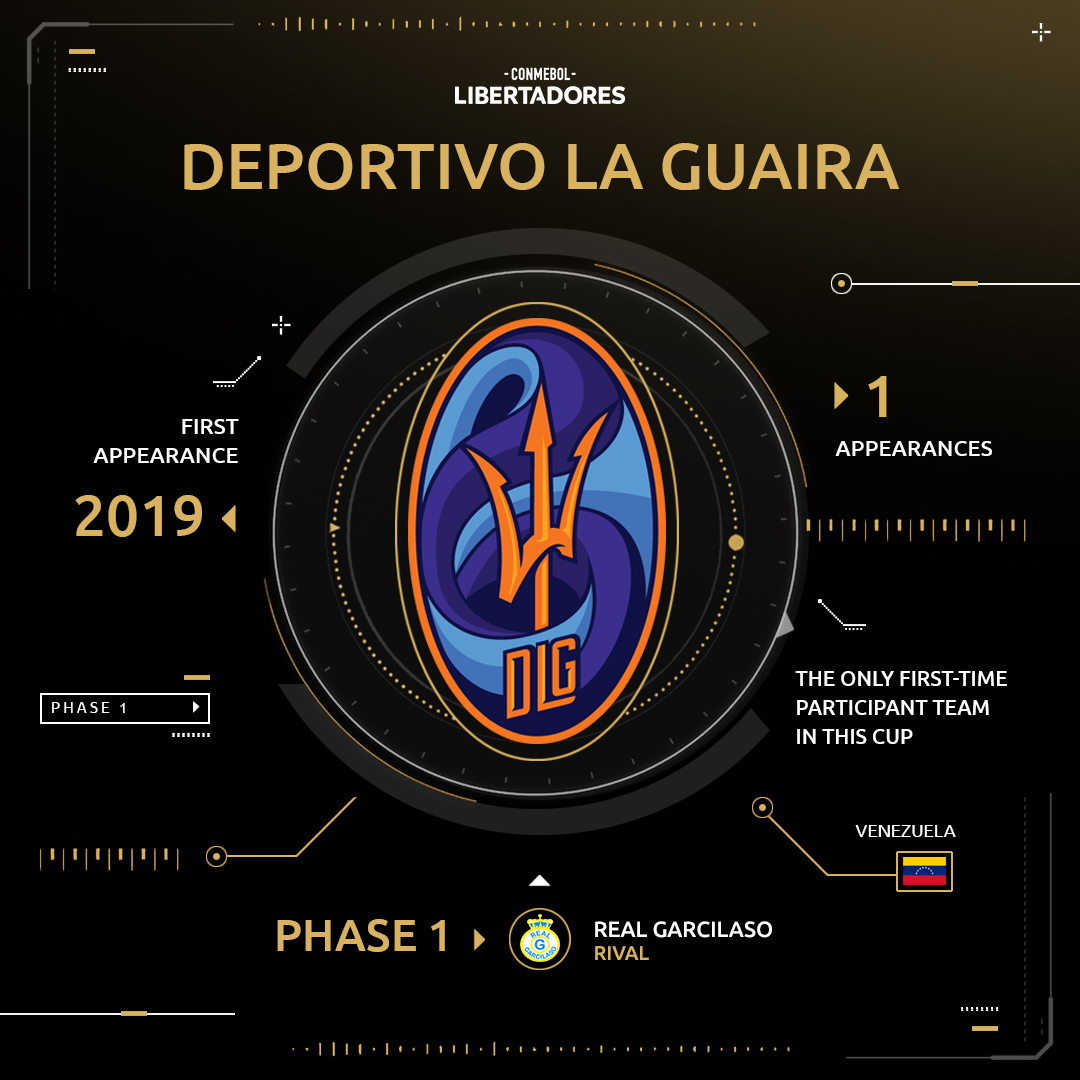