24/01/2019
AFP
The two sides meet on Wednesday 30th January in Montevideo with the Uruguayan's holding a huge advantage after winning 4-2 away in La Paz.

The second week of the CONMEBOL Libertadores 2019 is set to begin and, with it, bring a conclusion to the Phase 1 fixtures. On Wednesday 30th January Defensor Sporting welcome Bolívar to Montevideo after winning the first leg 4-2 away from home in La Paz. The winner will take on Barcelona de Guayaquil in Phase 2

HOW TO WATCH ON TV

The match will be shown live on Fox Sports for all of South America except for Brazil. In Brazil it'll be shown on Sport TV. It kicks off at 20:30 local time.

HOW TO WATCH IT ONLINE

You can also watch it on Fox Play across South America except for in Brazil. The match also be shown on Facebook via Facebook Watch at the official CONMEBOL Libertadores page.

ALL YOU NEED TO KNOW ABOUT DEFENSOR SPORTING AND BOLÍVAR 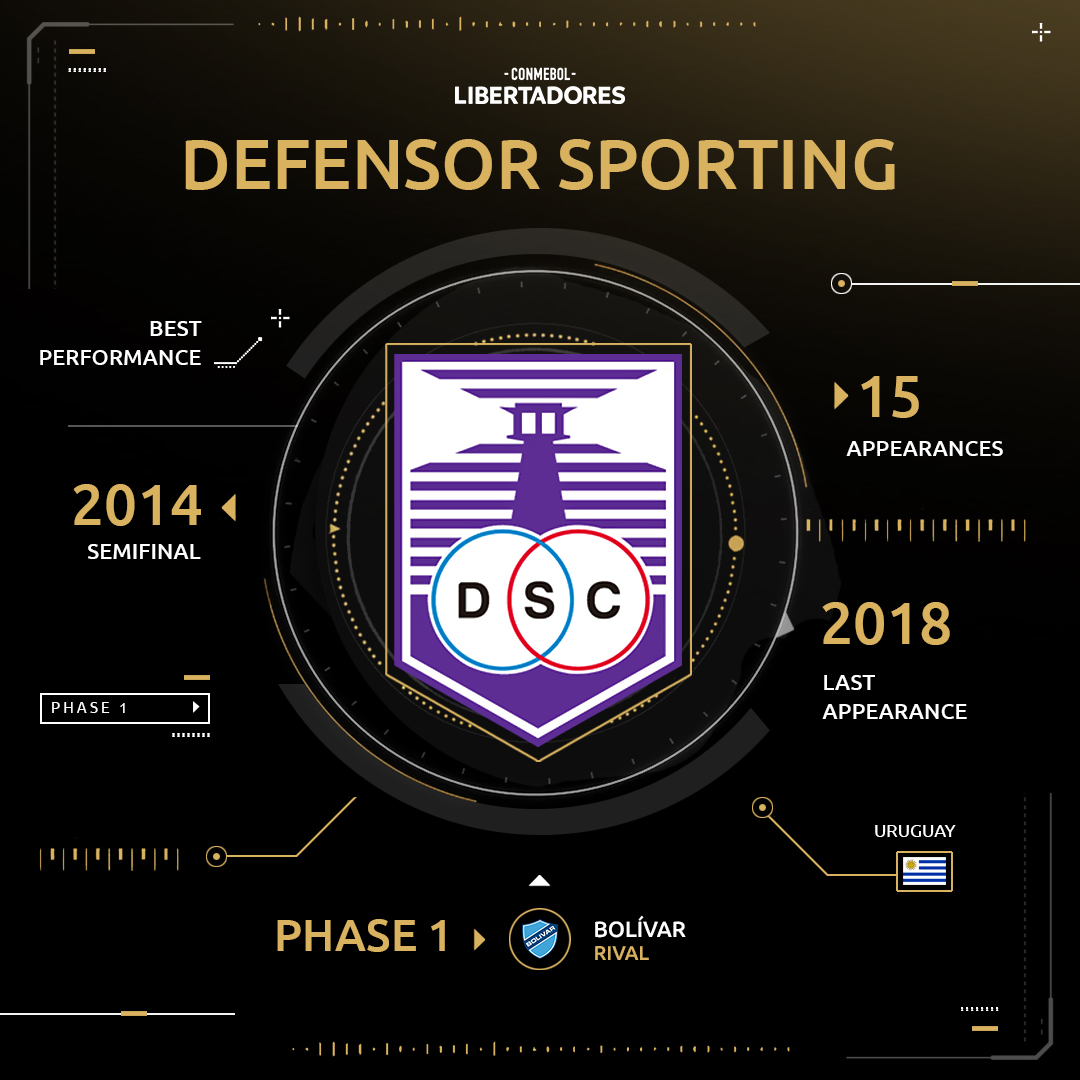 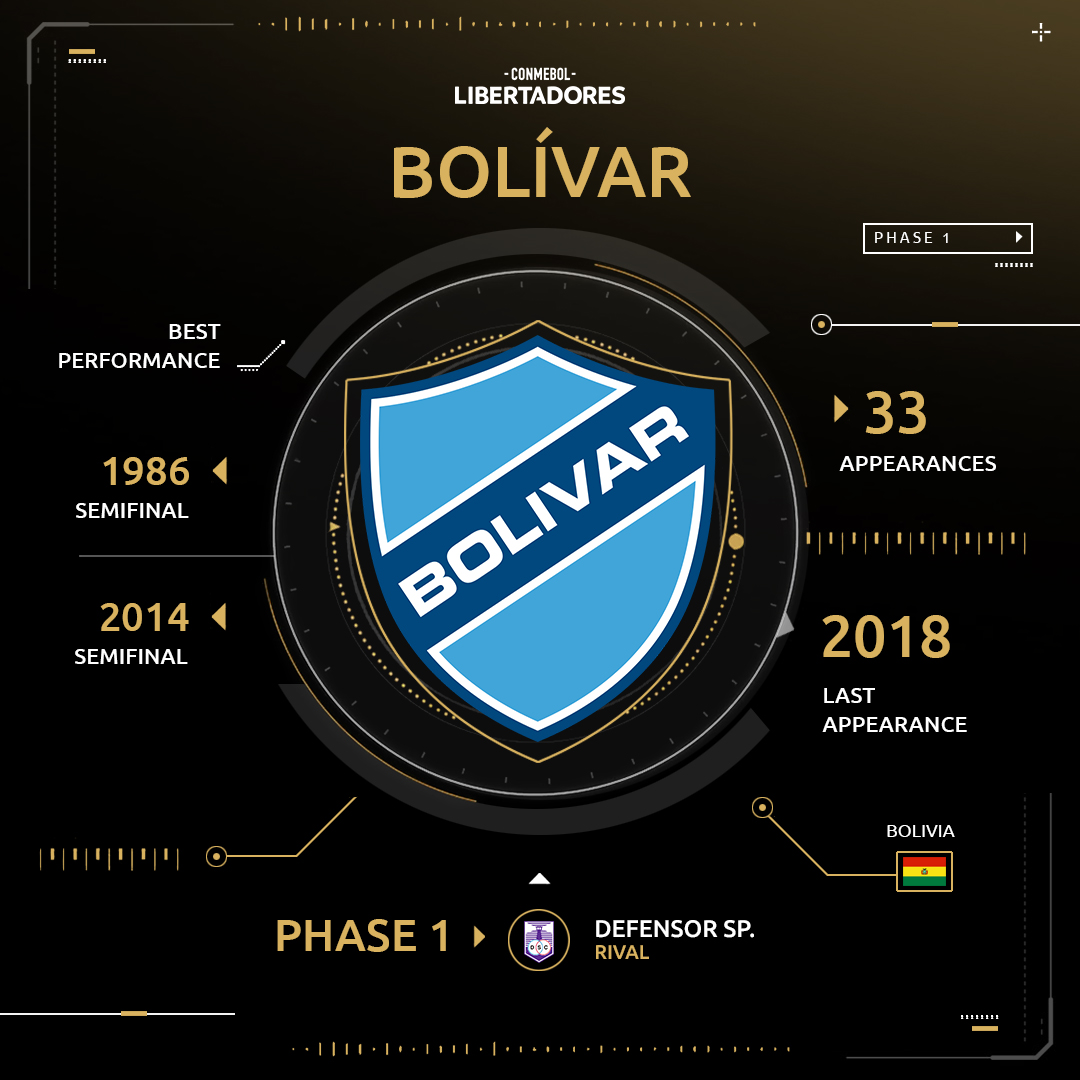