Robbie Blakeley
16/05/2019
AFP
After a slow start, Grêmio have found their form in the Copa Libertadores. Can they find a way past Group H table toppers Libertad in the round of 16? 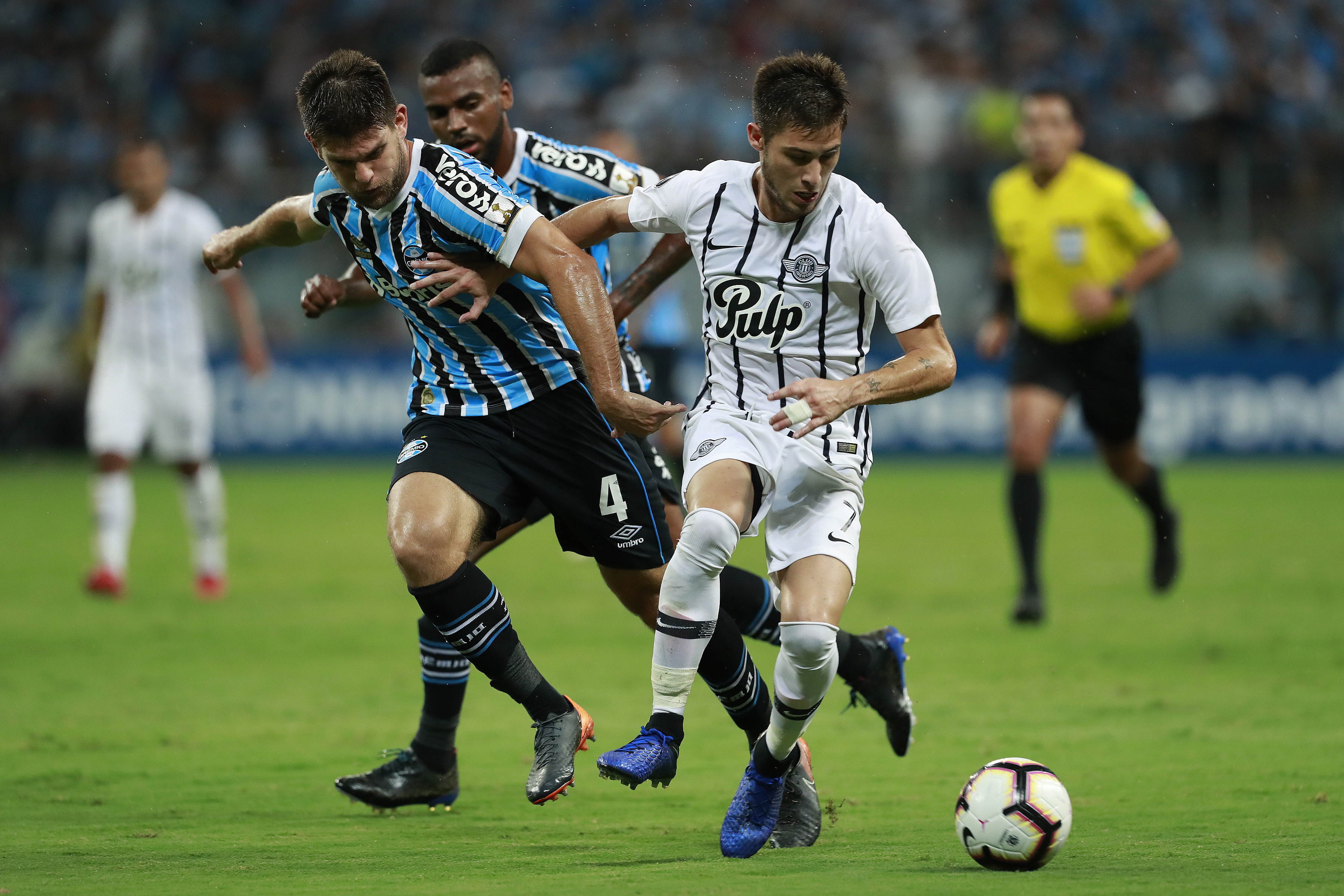 Acquaintances by now after a fractious group phase, Brazilian side Grêmio and Paraguayan club Libertad are set to meet in the Copa Libertadores round of 16 having finished second and first in Group H respectively. Grêmio, who won this competition as recently as 2017, looked in real danger of not making it through to the knock-out stages after three rounds, but a hat-trick of victories on match days 4, 5 and 6 safely saw them through in the end.

That run of triumphs included a 2-0 win away to Libertad, and now that they are up and running Grêmio, still led by former idol Renato Gaúcho in the dug-out, will surely fancy their chances of making the eight at the expense of one of the surprise packages of the tournament so far. 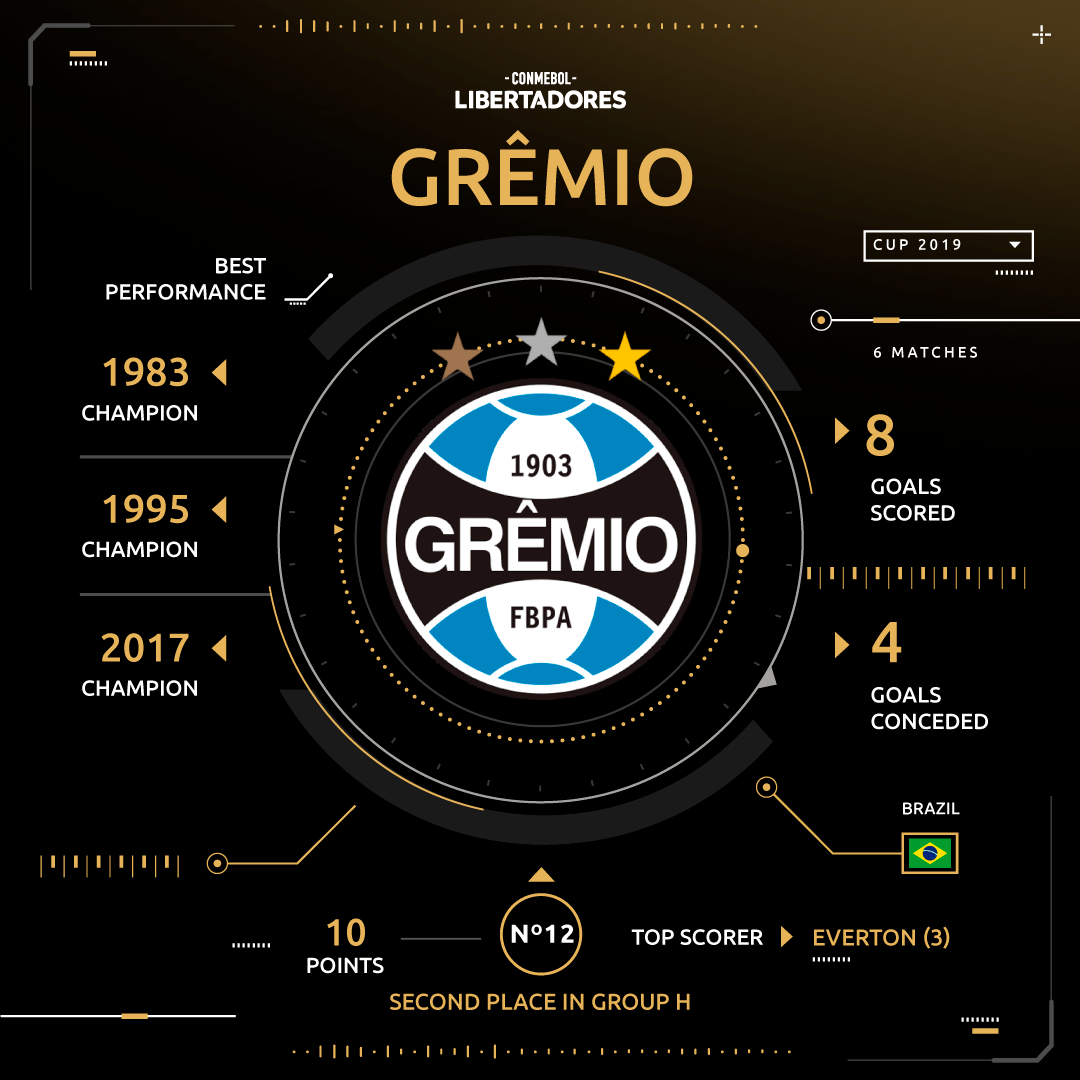 Libertad, however, will be far from a pushover. The side ran out 1-0 winners at the Arena Grêmio on match day 2 and while they may be the most aesthetically pleasing team to watch in South America, their defensive organisation and tactical nous means they can grind out the right result more often than not.

The first leg will be played in Brazil and the 2017 champions have the firepower to put the game beyond their opponents. The likes of Andre, Luan and Everton, not to mention veteran forward Diego Tardelli, means that Grêmio have a plethora of attacking options and their strength in depth could well be key over the course of the two legs – it as Everton after all who scored both goals in the side’s 2-0 victory in Paraguay.

Libertad will be looking to better their best ever finish in the Libertadores, when they reached the semi-finals back in 1977 and again in 2006. Grêmio, by way of comparison, have won this tournament three times already, but a sluggish start to the current Brasileirão campaign, where the team has not won any of its opening four matches and collected just two points from a possible 12 has coach Renato Gaúcho under pressure for the first time since he took the job on 7 December, 2016.

Could an impressive performance in continental competition alleviate some of the team’s troubles at a crucial juncture in the season?

Grêmio v Libertad, round of 16: