@NickEllerby
05/12/2019
With the 2019 edition of the tournament just under a week away, we take a quick peek at the teams from the other footballing federations around the world and uncover some of their Libertadores links.

On Flamengo’s side of the draw:

This is the Saudis’ first time at the FIFA Club World Cup and they were the last to qualify after winning the AFC Champions League on November 24th. Al-Hilal were invited to the 2001 edition of the tournament but that was cancelled due to sponsorship problems and a congested footballing calendar.

Jorge Jesus should know a thing or two about Flamengo’s potential semi-final opponents as this was his previous managerial post. The Portuguese manager won the Saudi Super Cup in his first game in charge and then went on to oversee 16 wins and only one loss in 20 games at the helm. He stepped down from his post in January this year after just five months as contract negotiations broke down. 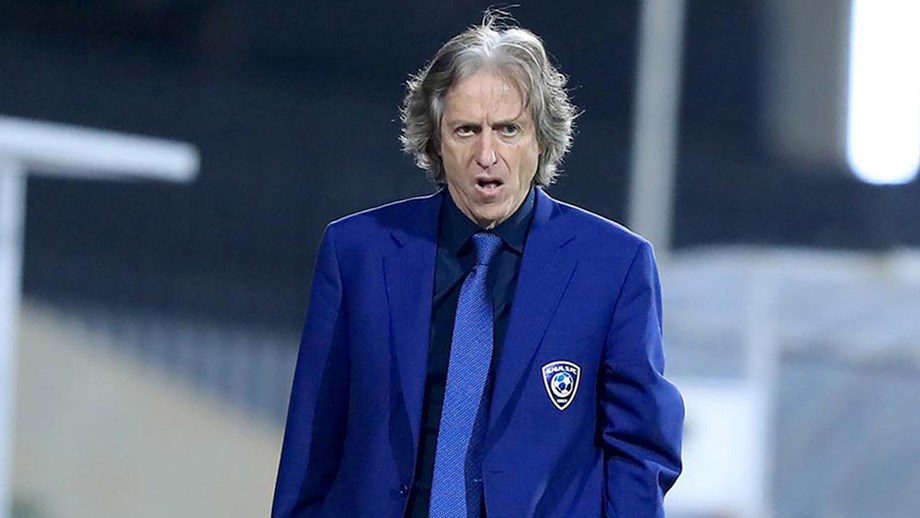 The boys from Riyadh also have an insider in their midst, however. Colombian midfielder, Gustavo Cuellar transferred there in August after playing 10 games in this year’s Libertadores for Flamengo and has had a taste of two continental titles in the same season. A deep-lying midfield fixture for the rubro-negro, Cuellar helped Flamengo all the way through to the semi-finals playing a crucial role in both the last-16 comeback against Emelec and the quarter-final versus Internacional. Despite not being registered in time to feature in the AFC Champions League he got up in the middle of the night to see his old team win the Libertadores on November 23rd and then watched from the sidelines as Al-Hilal became Asian champions the next day.

After becoming an idol at both Corinthians and Fluminense, Roberto Rivellino played for Al-Hilal from 1978-1981 scoring 23 goals in his 57 appearances. In 1979 the team was managed by Brazilian legend, Mario Zagallo. 11 years later, Zagallo was in charge of Vasco da Gama, whose quarter-final defeat against Atletico Nacional, in Colombia, was the only game in Libertadores history to have ever been repeated for something that happened off the field. Allegations that six armed men had threatened the life of the referee caused CONMEBOL to anul the fixture and have it replayed in Chile. Vasco lost the replay and went out of the tournament. 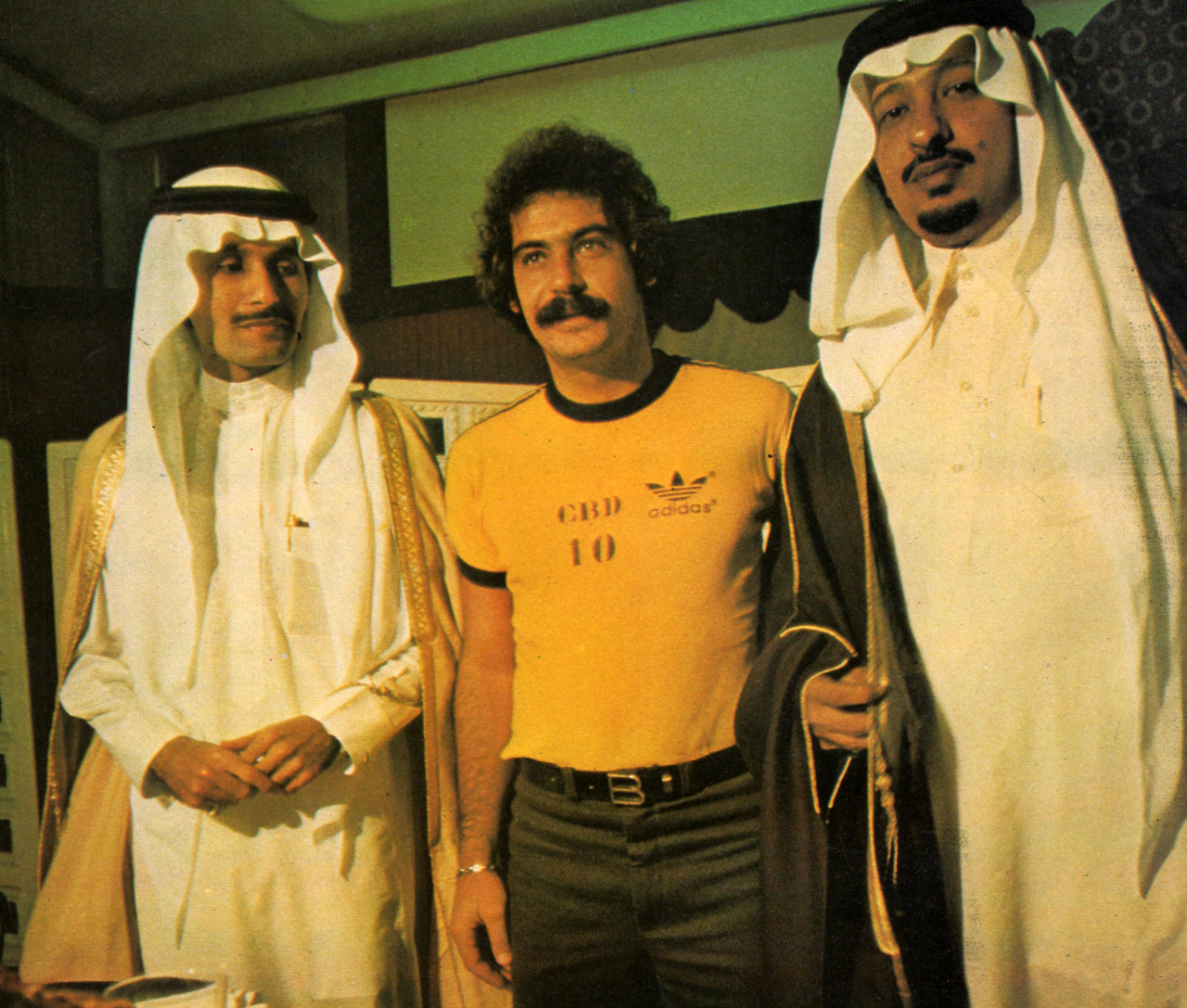 The Tunisian club was managed in 2007 and 2008 by Cabralzinho, who, back in 1962, was a 17-year-old squad player at Santos when they conquered the Brazilian league and the Libertadores two years running. That team is largely considered to be the greatest Brazilian club side ever assembled. Later, Cabralzinho also went on to become one of Santos’ most successful managers. 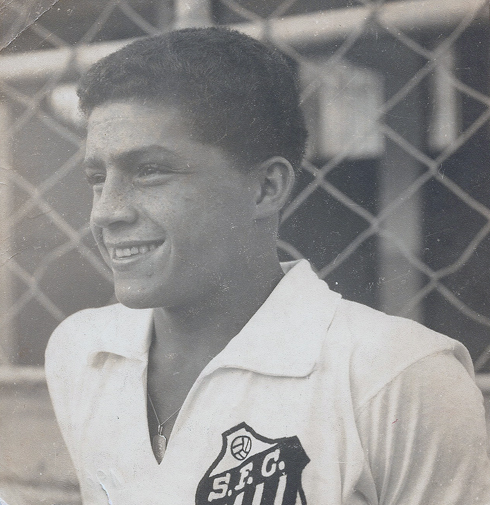 On Liverpool’s side of the draw:

A series of bloody brawls marred the Intercontinental Cup fixtures of the ‘60s and ‘70s and after winning the European Cup in ‘77 and ‘78, Liverpool refused to play Boca Juniors on either occasion.

The European giants did agree to take on Flamengo in December 1981 though, going down 3-0 to an equally star-studded team, captained by Zico. Three years later, they lost 1-0 to Independiente and in their first appearance in the revamped FIFA Club World Cup, they were beaten 1-0 by Sao Paulo in 2005 in the Yokohama Stadium, Japan. The goalkeeper in that game was Rogerio Ceni, whose Fortaleza team has just qualified for next year’s Copa Sudamericana. His stunning save form a Steven Gerrard free-kick has gone down as a stand-out moment in Sao Paulo’s footballing history.

Liverpool’s current glove-man, Alisson Becker, now officially the FIFA Best Goalkeeper in the world and Yashin Trophy winner 2019, is no stranger to the Libertadores himself. He got to the semi-finals with Internacional in 2015 where they lost 4-3 on aggregate to Tigres UANL, from Mexico.

The Qatari hosts came third in the 2011 edition of the tournament, losing 4-0 in their semi-final with Barcelona.

The Brazilian forward, Emerson, played there over two stints between 2005 and 2009 and was offered Qatari citizenship by the club so that they could field one more foreign player. Emerson accepted, earning himself the name, Emerson Sheik. He then went on to win the Libertadores and FIFA Club World Cup in 2012 with Corinthians Paulista. He is still widely known simply as 'Sheik' in Sao Paulo.

Only the second Oceanian team from outside Australia and New Zealand to compete in the FIFA World Club Cup, Hienghene hail from New Caledonia and were founded as recently as 1997.

The Mexican side came third in the 2012 edition of the FIFA Club World Cup, losing 3-1 to English side, Chelsea, in the semi-finals but beating Al-Ahly in the play-off for bronze.

Mexican teams competed in the Copa Libertadores from 1998 to 2016 yielding three finalists; Cruz Azul, Guadalajara and Tigres all lost to Boca, Internacional and River Plate, respectively. Monterrey’s only appearance in the competition, in 2010, saw them fail to progress from the group stage. They did hold eventual semi-finalists, São Paulo, to a nil-nil draw at home but only managed one win, against Nacional of Paraguay, in their six games.