Robbie Blakeley
26/06/2019
Raisa Simplicio
Rafinha arrives at Flamengo from Bayern Munich with the experience of a multi-champion. The Brazil international can help take the Rio club to the Libertadores final in Santiago. 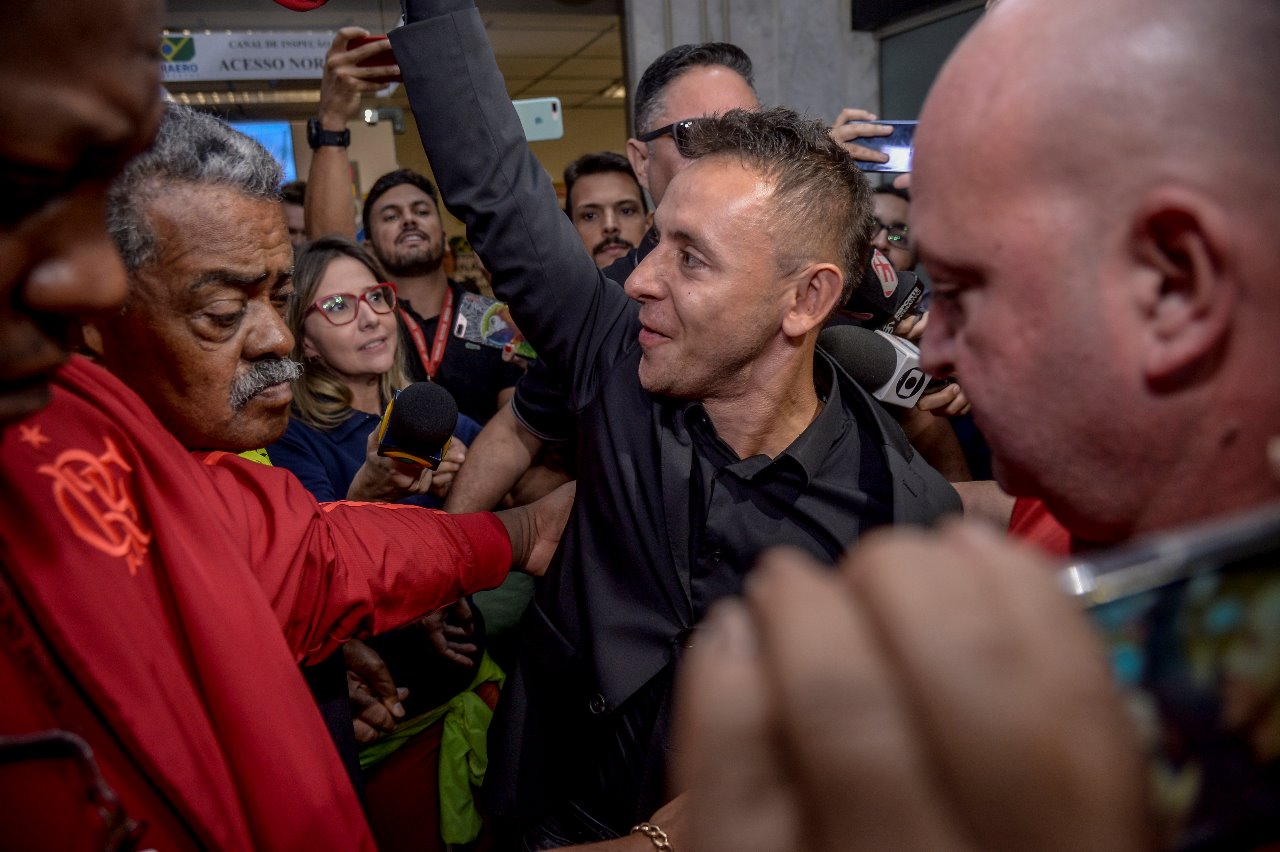 The star in question was veteran right-back Rafinha, arriving from German giants Bayern Munich at the age of 33 and who, on the Old Continent, has been there, done that and bought the proverbial T-shirt. The multi-league winning player will be competing in the Copa Libertadores for the first time in his long and distinguished career.

The former Bayern regular will take the no. 13 shirt and is likely to slot straight into the side at right-back. Flamengo take on Ecuador club Emelec in the round of 16 next month and with another big name added to an already extensive roster, alongside Jorge Jesus at the helm of the ship, the Rubro-Negro are now firmly among the favourites to claim the continental crown, alongside the likes of Palmeiras and Cruzeiro.

Can this pair help bring the #Libertadores title back to @Flamengo ?

The club take on @CSEmelec in the round of 16 next month!

A brief look at the glittering CV of the player is ample evidence that he knows what it is like to deal with the demands of a huge club, and there are times that Flamengo can feel like a pressure pot such are the vast expectations of their gargantuan fan base. Rafinha, meanwhile, has no fewer than seven Bundesliga titles to his name and also lifted the UEFA Champions League with Bayern back in 2013.

In addition to his technical quality, his experience in dealing with knock-out competition at the business end of a season could well prove invaluable, and youngsters in the squad will likely look to both him and playmaker Diego when the going gets tough. Add to that a thrilling mix of young attacking talent in the form of Vitinho and Gabigol, and the Rio giants have, on paper at least, a side capable of making it to Santiago on 23 November for the first one-off final in Libertadores history.

And while he should take up the position on the right side of defence, his versatility could also be key – in six matches for Bayern last season, Rafinha also deputised at left-back. Nevertheless, the Flamengo faithful will be hoping they have found their heir to Léo Moura, the man who held the right-back position at the club for over a decade and who has not been properly replaced since his departure in 2015. 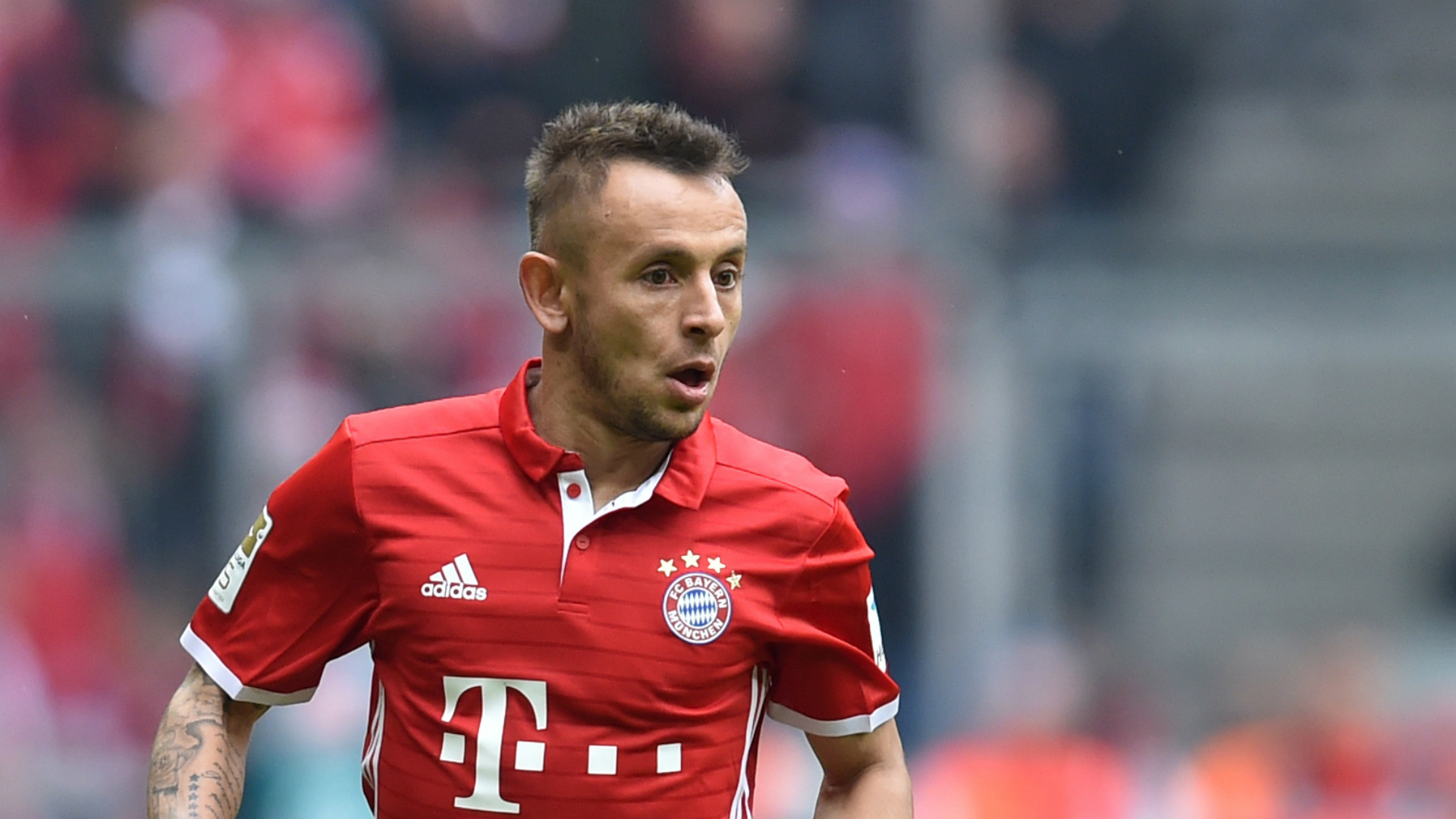 The signs look positive, however, that Flamengo finally have their man. There is just under a month for the Brazil international to find his feet in these new surroundings ahead of that crunch round of 16 first leg tie in Ecuador.

Supporters are being given reason to dream. For new boss Jorge Jesus, it would appear that the pieces are falling into place for a sustained title challenge on the continental stage. To date, their only Libertadores triumph came in 1981 – almost four decades later, that wait for a second crown could finally be over.

Rafinha already has a Champions League winners’ medal. Now he has a fantastic opportunity to add its South American cousin to his already heaving trophy cabinet.