Robbie Blakeley
29/08/2019
Getty
Flamengo make 2-0 advantage from first leg pay off. Now, the club are into the Libertadores semi-finals for the first time in over three decades. 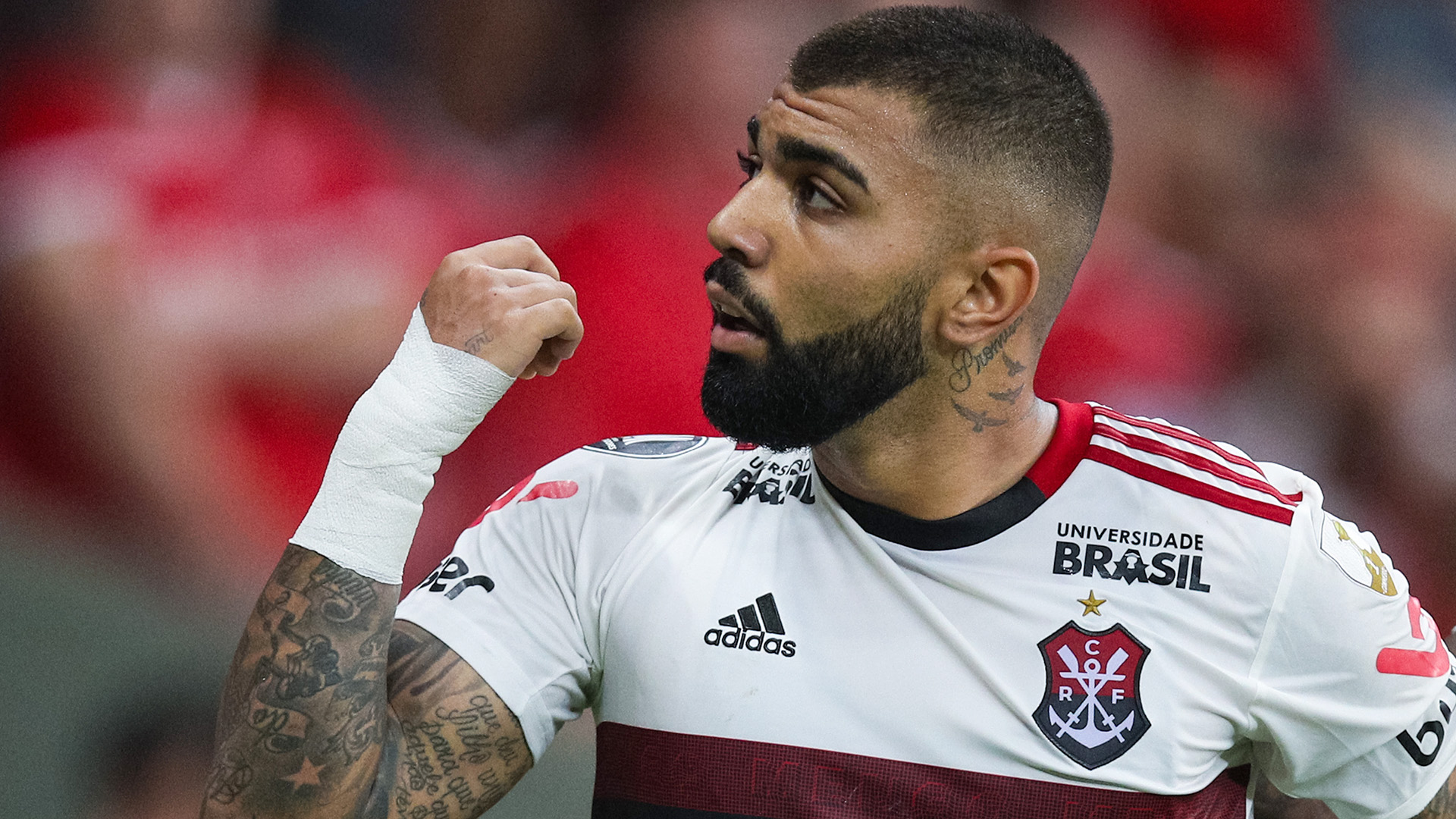 So, now we have three of the four Libertadores semi-finalists. This past Wednesday evening (28 August) two more spots in the final four were chosen, with just River Plate and Cerro Porteño now waiting to make up the quartet.

First, to a match that held little in the way of surprise. Boca Juniors, runners-up last year, saw the job through on home soil against Ecuadorian outfit LDU Quito. A sublime showing last week saw Boca win 3-0 in Ecuador, and this week it took very little effort for them to see out the 90 minutes, securing a goalless draw and a 3-0 aggregate win.

The match was however significant for the Libertadores debut of a certain Daniele de Rossi. His awakening may well come on 2 October, however, in the semi-final first leg and that potential meeting with defending champions River Plate.

And so to the Beira-Rio, where an all-Brazilian clash between Internacional and Flamengo was on the cards. Flamengo had the advantage, having recorded a 2-0 victory at the Maracanã this time last week, and could play a more defensive game, attempting to hit their hosts on the counter.

An early goal for Flamengo would have been huge, the away goal rule meaning that Inter would then need four to progress in the continental competition. With that in mind, the visitors actually started the match brightly, looking for that goal which would deliver a ducker punch to Inter.

💥🎉 We've got a feeling that the party is just starting for the @Flamengo fans! #Libertadores pic.twitter.com/n2pQthE984 — CONMEBOL Libertadores (@TheLibertadores) August 29, 2019

To the surprise of many it was the in-form Gabigol who was guilty of profligacy in front of goal, and he missed two gilt-edged chances in the opening 45 minutes to put this tie to bed. The first chance came inside two minutes and he was put through and goalkeeper Marcelo Lomba made a fine save. The second time, close to the interval, the striker fluffed his lines completely, putting the ball wide of the target when clean through.

As the second half began it looked as if Flamengo could pay a dear price for his wastefulness. On 62 minutes, veteran playmaker Andrés D’Alessandro whipped in a delicious, curling free-kick, which Rodrigo Lindoso converted with a fine glancing header.

All of a sudden, the home side needed just one more to pull level on aggregate and send the tie to penalties. Hardly renowned for throwing caution to the wind, Inter nevertheless started to surge forward in search of that second goal.

It was all Flamengo needed to hit on the counter. The wide open spaces left at the back were ripe for exploitation, and after two misses in the first half Gabigol found his target with just five minutes remaining on the clock. 1-1 on the night, 3-1 on aggregate, the tie began to the Rio club.

🔴⚫🔥⚽ They call him GabiGOL for a reason! The @Flamengo man struck late on in Porto Alegre to secure a spot for his side in the #Libertadores semifinals! pic.twitter.com/dnR7SFY7dt — CONMEBOL Libertadores (@TheLibertadores) August 29, 2019

Flamengo are through to their first Copa Libertadores semi-final in 35 years. Grêmio await in the final four with a place in Santiago on 23 November on the line. Could the wait for more continental glory finally be over for Rio’s biggest club?