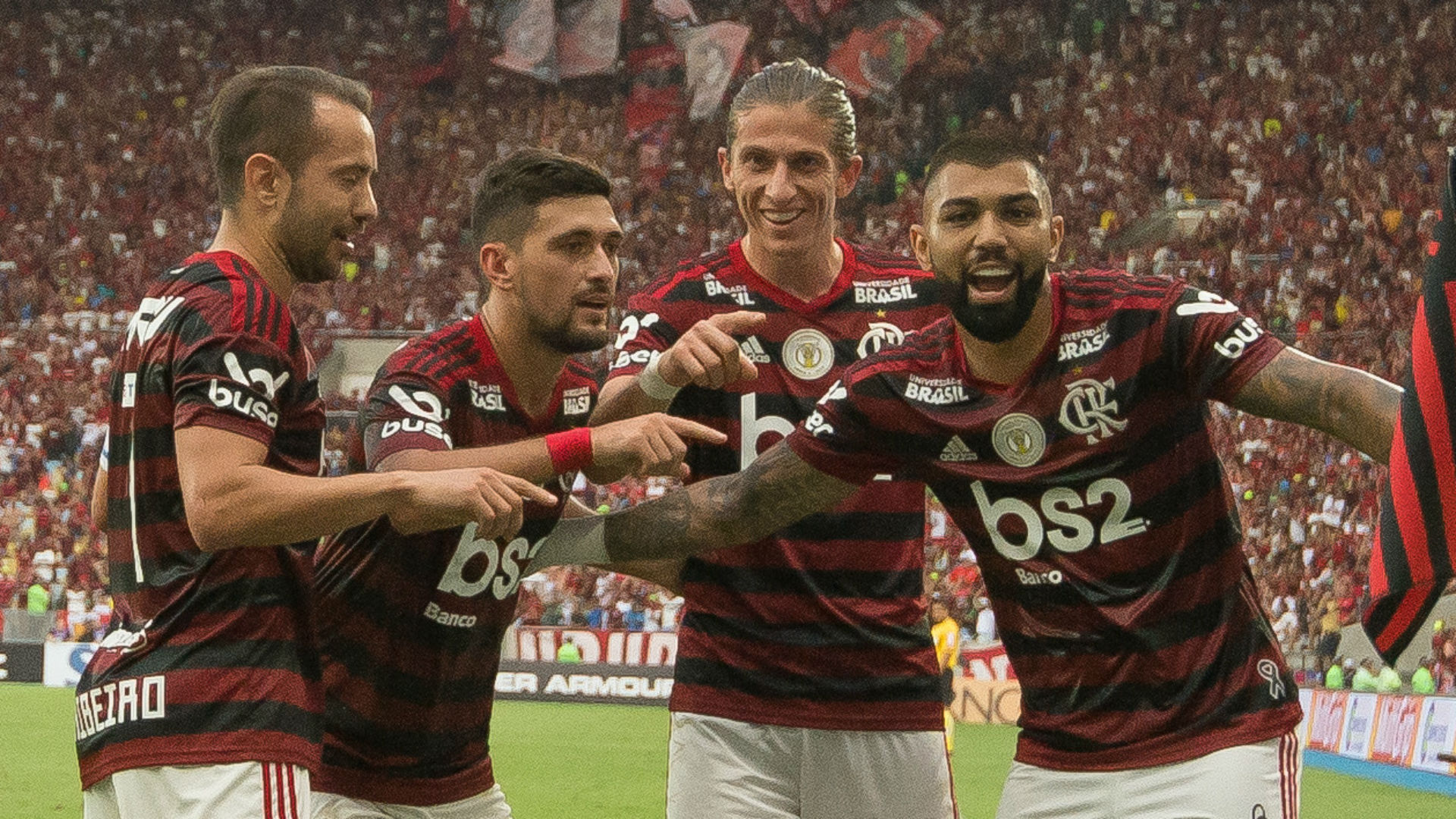 There is no doubt about the fact that Flamengo is one of the biggest clubs in Brazil, and arguably the largest and most well known across the entire land. The rowing club having been founded in 1895, football was introduced in 1912 as Europe’s new favourite pastime started to sweep across this corner of the planet.

The tangible success has been plentiful over the decades, with the club landing no fewer than 31 Campeonato Carioca crowns – the Rio de Janeiro state championship, as well as five Brazilian league titles. However, it is now close to four decades ago that the club’s biggest triumph to date was lifted – the 1981 Copa Libertadores crown. The side has not been back to the final since.

To date, that 1981 title – Flamengo’s first participation in the tournament – remains their only title. Disappointment followed in the following year, as well as in 1983 (where they were eliminated in the group stages) as well as 1984.

In the 1990s the carioca outfit twice made it to the last eight, where they were eliminated by Boca Juniors (1991) and São Paulo (1993). There were then three attempts at continental glory in the 2000s, only for the side to crash out at the group stage in 2002, the round of 16 in 2007 and then the same phase 12 months later despite opening up a 4-2 advantage on the road against Mexican side América.

But it is the most recent decade that has arguably been so cruel to Flamengo on the continental stage. After a quarter-final exit in 2010 there came group-stage eliminations in 2012, 2014 and 2017.

Last year also saw the club bow out at the round of 16 stage, meaning it has been the first time since they lifted the trophy that they have come this close to what is called, in this part of the world, the Gloria Eterna. For a club that boasts its fan base in the tens of millions – it is estimated that in Brazil alone, Flamengo boasts between 30 and 35 million fans – those paltry numbers simply do not add up.

Several theories exists as to why Flamengo became the club with the largest supporter base in Brazil. Some credit Leonidas da aSilva, who played for the club between 1936 and 1941, as being the first black star player for a Brazilian club and therefore attracting huge crowds for the club where he enjoyed the most successful spell in his career.

😍⚽️ Absolute crackers! Check out these wonder strikes from @gremio_en and @Flamengo who meet in the #Libertadores semi-finals next month!

Others point to a more modern era, and indeed that Libertadores crown in 1981 when Zico was the owner of the no. 10 shirt and laid legitimate claim to be considered the most exciting player on the planet at that time. The club’s dominance of the era was cemented with a 3-0 win of Liverpool in that year’s edition of the Club World Cup.

But over the years, what has stopped such a gargantuan club as Flamengo enjoying more success in South America’s premier club competition? According to Rio based sports journalist Gilmar Ferreira, there have been a number of issues over recent times which have affected the success of the club.

“There is no concrete reason. In the early 1980s, still during the “Zico Era” the club fell victim to the fates of football. In the 1990s ad 2000s the club didn’t possess the necessary strategy to win the tournament [the Copa Libertadores].”

But we have seen an upward trajectory at the club over the last half a decade which has set the current crop of players in good stead for a real tilt at continental glory. Right now they are potentially just 270 minutes – less than five hours – away from the greatest success the club will have tasted in well over a quarter of a century.

How likely is that to happen on 23 November in Santiago, Chile?

🔥🇧🇷🏆 The history between @Gremio_en and @Flamengo in the #Libertadores is short, but full of goals! The two have tallied 1⃣6⃣ in just 5⃣ meetings!

⚽ Enjoy a comprehensive look back at their previous meetings ahead of another clash in October! pic.twitter.com/u4n9074Ups — CONMEBOL Libertadores (@TheLibertadores) September 13, 2019

“Since 2016, the club has put a structure in place. Or rather: they can win the Libertadores at any time, so long as they do not once again fall victims to those fates of football,” Ferreira continued.

And that, in a nutshell, is what makes knock-out football so entertaining; in many ways it is the ultimate test of nerves and tactical acumen. Whereas the format of league football allows for the odd mistake, a defeat here or there, sudden death competition means that a single mistake can be fatal to a team’s chances of glory.

Flamengo know that bitter reality arguably better than any other side in South America. With the arrivals of stellar names such as Filipe Luís, Gerson and Gabigol, not to mention Jorge Jesus in the dug-out, their long wait for redemption could well be coming to an end.