Robbie Blakeley
30/09/2019
Getty Images
The four Libertadores semi-finalists all played in domestic competition this past weekend, with only River Plate recording a win. 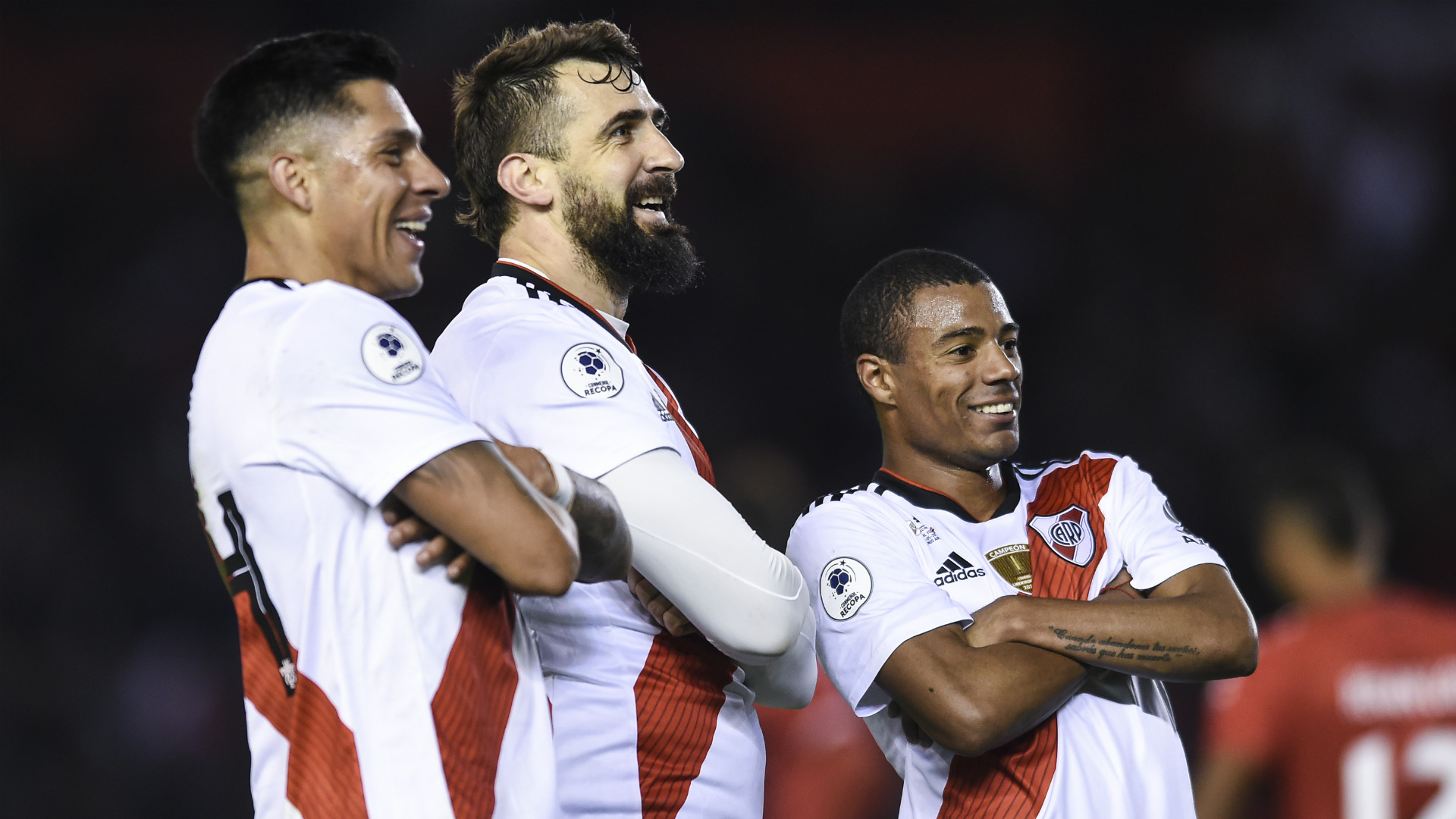 Perhaps unsurprisingly before a huge week of pivotal Libertadores action, our four semi-finalists were in a more reserved frame of mind in domestic competition over the weekend. The only side to win were defending Copa Libertadores champions River Plate, who recorded a routine 2-0 victory over a Gymnasia side now managed by a certain Diego Maradona.

In an open contest it was the visitors who were more clinical in front of goal, taking their chances to seal the three points. Colombian youngster Jorge Carrascal gave River the lead midway through the first half before Ignaccio Scocco made sure of the points with just 16 minutes remaining on the clock.

Meanwhile, we saw the first dropped points from Boca Juniors in this campaign as they were held to a draw by Newell’s Old Boys. The home side dominated the match and took a deserved lead on the half hour mark through Carlos Izquierdos.

But Boca failed to put the game to bed despite home advantage and were made to pay for their profligacy 10 minutes from time when the away side found an equalizer – the first league goal the BA giants have conceded this term. Boca must now regroup ahead of their huge home match against River on Tuesday night (1 October).

🔜 On Tuesday, they face #River in the first leg of the #Libertadores Semifinal! pic.twitter.com/qhwWx0zoBm — CONMEBOL Libertadores (@TheLibertadores) September 29, 2019

Over in Brazil, there was also disappointment for Flamengo, who were held to a goalless draw by São Paulo at a packed out Maracanã Stadium. Coach Jorge Jesus made the decision to rest key full-backs Rafinha and Filipe Luís, and service to the front three was disjointed at times during the opening 45 minutes.

However, the club still sit three points clear at the top of the table after title rivals Palmeiras were held to a 1-1 draw away to Internacional. Attention for Flamengo of course now turns to Porto Alegre.

Yet Grêmio, who are competing in their third successive Libertadores semi-final, lost 2-1 to a struggling Fluminense side this past Sunday afternoon. Coach Renato Gaúcho put out an entire reserve tram to rest his starters for Wednesday night, and he must now hope that gamble pays off in earnest after dropping three precious points in the Brasileirão
Comments ()
Close