Robbie Blakeley
06/08/2019
Lucas Uebel/Getty
South America is famed the world over for providing some of the finest young players on the planet. This year, in a bid for Liberdatores glory, sides are turning to experience in a bid for glory. 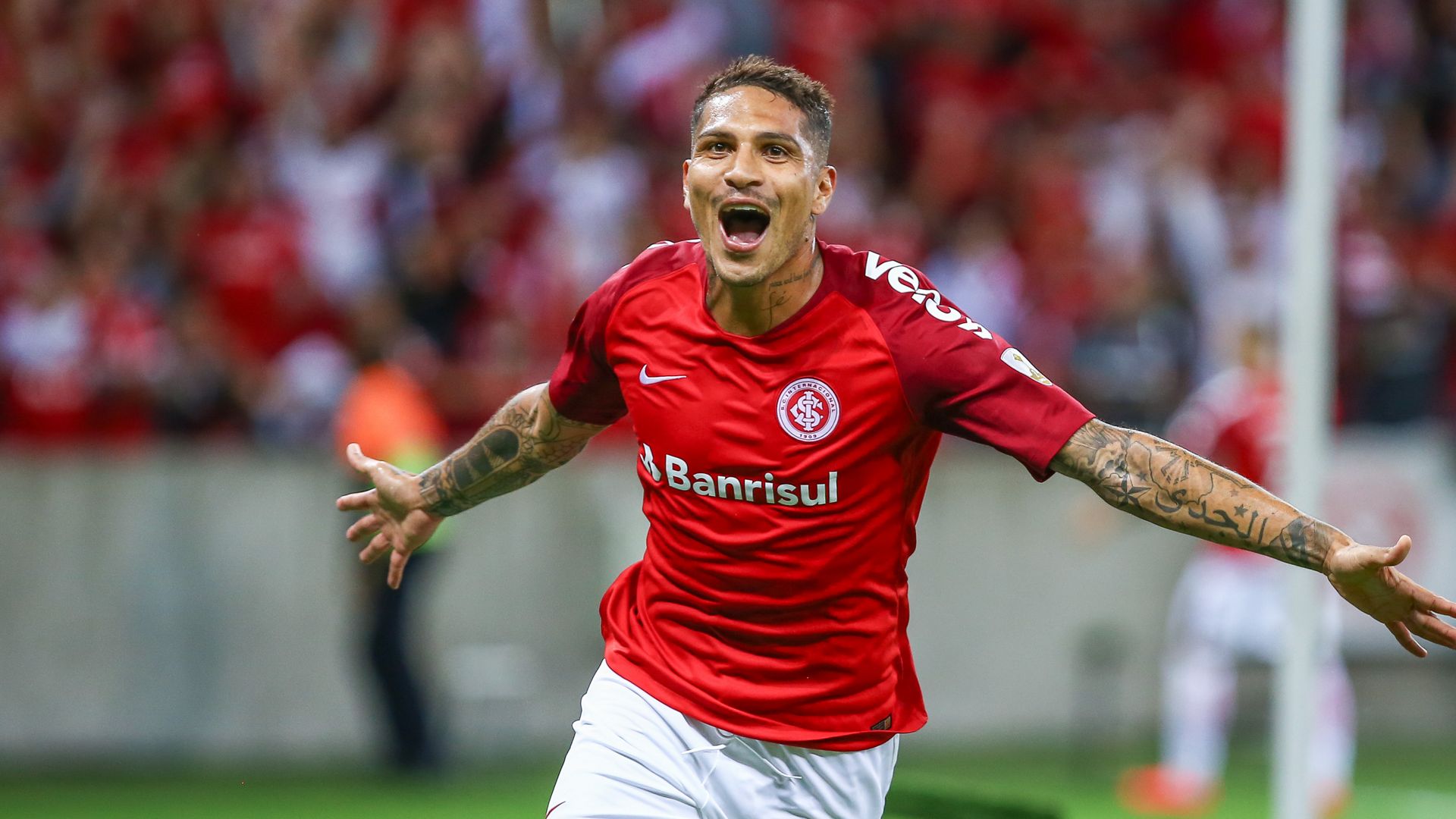 They say that the best teams are built on the perfect blend of experience and exciting youth. And while the Copa Libertadores – South America’s premier club competition – may have garnered a reputation over the decades for producing some of the finest offensive talent on the planet, there is ample evidence that, this year at least, teams intent on lifting the continental crown are adding a large dose of invaluable experience to their squads.

Rio de Janeiro giants Flamengo are one of the favourites for the trophy, and will take on fellow Brazilian club Internacional in the last eight later this month. The Rubro-Negro have added a hat-trick of experienced names in recent weeks: Portuguese boss Jorge Jesus, as well as full-backs Rafinha and Filipe Luís, the former having already won the UEFA Champions League with Bayern Munich.

Inter, for their part, are led by the evergreen pair of Paolo Guerrero and Andrés D’Alessandro in the final third of the pitch, and the clash between two of the biggest clubs in the country has the potential to be the tie of the round, where amidst the immense pressure that comes with knock-out football, calmer heads who have been in the lion's den can provide much needed calm and serenity to younger minds. While Inter may not boast as many stellar names as their compatriots, they have been the most efficient side in the tournament thus far this year and are yet to taste defeat.

But it is not only in Brazil that we are seeing teams turn to older heads to help deal with the pressures of fierce competition. Just last week Boca Juniors, who finished runners up to city rivals River Plate last year, announced AS Roma midfielder and icon Daniele de Rossi as the latest addition to their playing staff. With Boca safely through the round of 16 against Athletico, the Italian international will get his first taste of Libertadores action in just a couple of weeks against Ecuadorian outfit Liga de Quito (LDU).

😍🤩 It's #Libertadores night and there's a very special guest in the house for this one!

Which brings us around to the 2008 Libertadores winners, whose home advantage above sea level always gives them a fighting chance. The Quito outfit have added former Manchester United regular Antonio Valencia to the ranks, and he made his return to the Libertadores in the round of 16 triumph over Paraguayan club Olimpia – seeing the veteran pair of De Rossi and Valencia sharing the same pitch with South America’s greatest prize still in the reckoning could well be something to behold.

“You don’t win anything with kids,” former BBVC pundit Alan Hansen once famously said, and South America does indeed look set to continue as a never-ending factory line of footballing talent, providing players for clubs across the globe. But closer to home, pairing that mammoth potential with football wisdom and experience from players who have been there, done that and bought the proverbial T-shirt, competition at the top end of the continent is set to become infinitely more intriguing over the coming months.