Austin Miller
13/08/2019
There is little doubt of the Copa Libertadores’ place as one of the most historic competitions in all of football. Countless world stars, from Pelé to Neymar have graced the Libertadores with their presence, and added to their palmares by lifting the trophy. In 2019, a host of big names will hope to add their name to the list of Libertadores winners, including a few that will surely be recognized by fans of European football.

The headliner is of course Daniele De Rossi, who will feature for a club side other than Roma for the first time when he suits up for his new club Boca Juniors. De Rossi is a marquee signing for the side that finished in second place in the 2018 Libertadores, and should see plenty of action in their midfield going forward this year.

Adding a player with the experience of De Rossi, who has featured more than 100 times for Italy and played countless Champions League ties with Roma, to a side as experienced and ambitious as Boca Juniors will certainly excite those following the competition.

Boca Juniors weren’t alone in adding big names though as after spending 10 years with Manchester United in England, Antonio Valencia linked up with Liga de Quito, returning to Ecuador, and the Libertadores. Valencia slotted right into the Liga XI, starting both legs of the Round of 16 against Olimpia at right back, providing the assist on Rodrigo Aguirre’s goal, Liga’s third, during the first leg.

Valencia’s experience and ability will no doubt play a massive role as the Ecuadorians, whose manager Pablo Repetto knows what it takes to bring down Boca Juniors, take on the Argentine giants in the Quarterfinals.

Big names also descended upon Brazil as a pair of Brazil internationals and a Spanish centre back joined Flamengo. After a drawn out process, right back Rafinha joined the Brazilian giants from Bayern Munich. Rafinha has already featured heavily for Flamengo, starting four matches in the Brasileirão and both legs of the Round of 16 clash with Emelec. 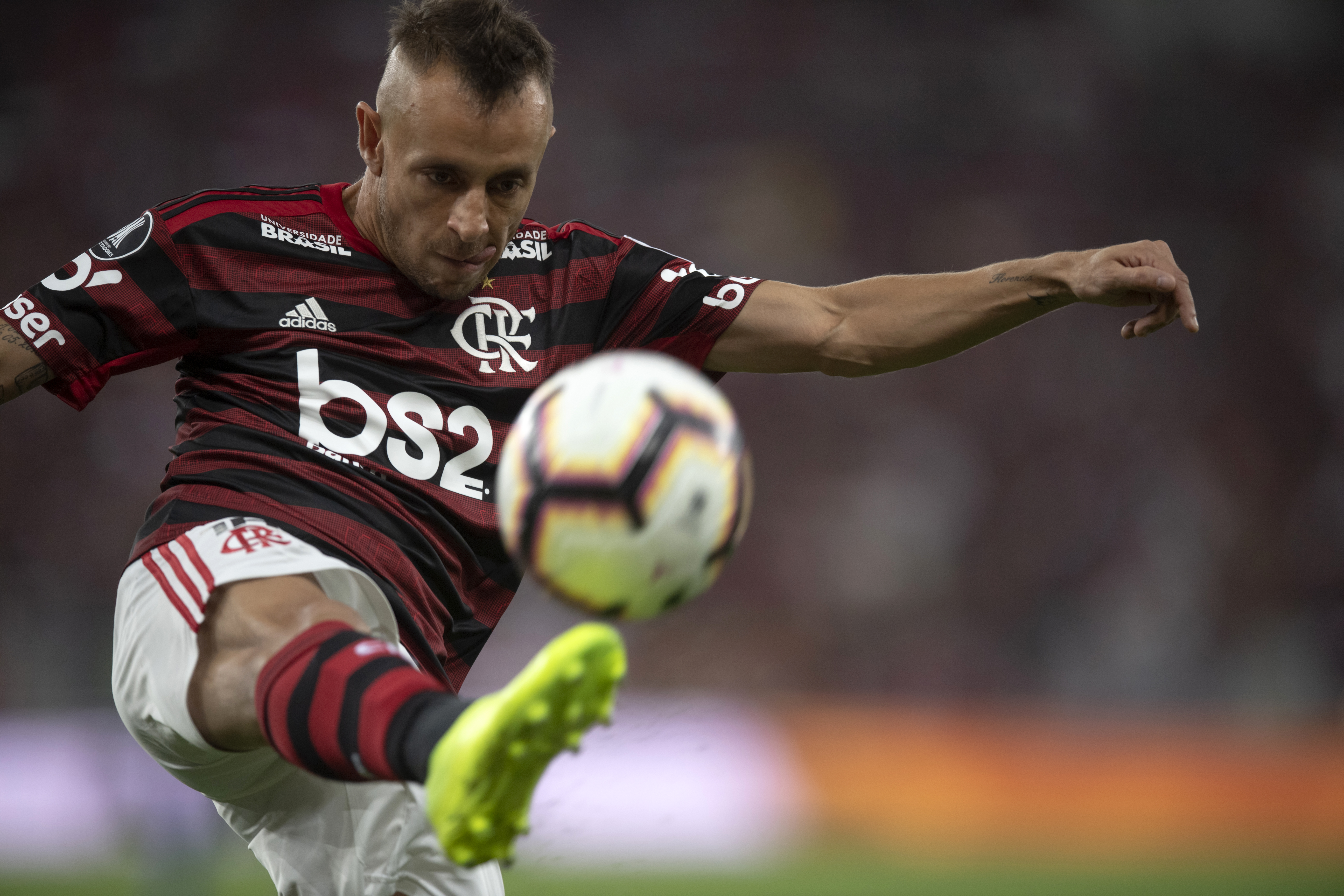 On the other side of the defense, Flamengo added Filipe Luis from Atlético Madrid in Spain. While he’s still working his way back to full fitness following a busy summer with the Brazilian national team in the Copa America, the 34-year old should play a big part in Flamengo’s Libertadores aspirations.

Both Rafinha and Filipe Luis add a dimension going forward that can unlock countless possibilities in the Flamengo attack. Their ability to play as attacking threats while also ensuring stability defensively alongside the newly signed Spanish centre back Pablo Marí, added with the countless experiences both already possess, should assist Flamengo’s Libertadores charge, which will next see them battle Internacional in the Quarterfinals.

Flamengo weren’t alone in adding top talent to their Libertadores charge, with fellow Brazilian side Palmeiras adding Ramires and Luiz Adriano. Luiz Adriano debuted in attack this weekend and impressed for Verdão, yet another talented option for an already talented side.

With big names being added to the already strong list of quality players already in South America, the quarterfinals of the Libertadores are shaping up to be a truly epic set of clashes, with experience and youth combining for an intriguing mix.