25/01/2019
AFP
He scored two goals in the Córdoba clásico. The second was a work of art. He's a great addition ahead of the match against São Paulo in Phase 2 of the CONMEBOL Libertadores.

Dayro Moreno has been playing football for so long that, when you see another moment of magic, people ask if it's still him. When people discover who he is then they ask how does he continue to show those elegant touches. Mario Alberto Kempes, a stadium named after the Argentinian goalscorer in the 1978 World Cup Final, was the place where he produced his latest top tier performance. In Córdoba, in the 'clásico´friendly between Talleres and Belgrano, he stole the show. Moreno scored two goals - the second absolutely sensational - and began to earn the love of his new supporters. He joined from Atlético Nacional and will help his new side in Phase 2 when they come up against São Paulo on the 6th February.

The one thing Moreno has known how to do throughout his career is score goals. He's got 257 to his name and was the top scorer in the Colombian league in 2007, 2010, 2013, 2014 and in 2017. It all started when he was very young in 2004. Even though he was a teenager he started in the CONMEBOL Libertadores final for Once Caldas against Boca Juniors - and won. The following year, in 2005, he won the Sudamericano U20 with Colombia. The star in that edition was his teammate Hugo Rodallega. However the moments of brilliance came elsewhere, for Argentina, at the feel of a certain Lionel Messi.

Moreno was always on the shortlist of José Pekerman for Colombia's senior side although he didn't go to the World Cups in 2014 or 2018. He was involved in the qualifiers as well as two Copa Américas. In 2011, against Argentina, he's remembered for missing an open goal. And in 2016, in the United States, he helped his side earn third place.

As a child, Dayro wanted to be like Ronaldo. His idols always came from outside of Colombia. Another is Mark Van Bommel, who he swapped shirts with in a Champions League game during his time at Steaua București. This season's CONMEBOL Libertadores is his new goal: he'll play in Phase 2, against São Paulo, in one of the most anticipated ties from that round. 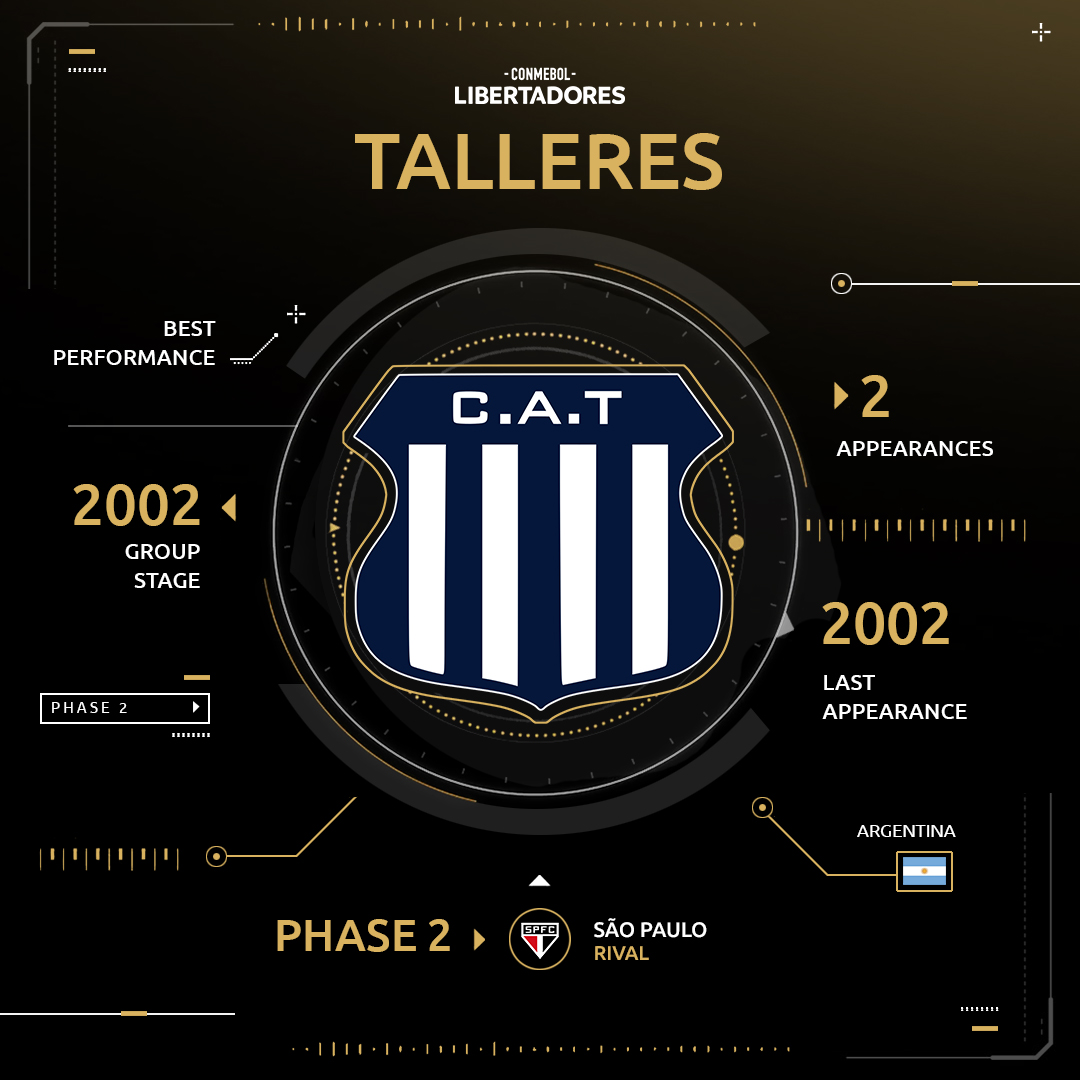