Robbie Blakeley
14/05/2019
The Brazilian giants meet the defending champions in mouth-watering round of 16 clash. The pair last met in 2015 quarter-finals.

With the draw for the round of 16 in the CONMEBOL Copa Libertadores having been made this past Monday evening (13 May) at the confederation’s headquarters in Luque, Paraguay, there was one tie in particular that stood out – Cruzeiro vs. River Plate.

A total of six titles have been amassed between the two giants of South American football and this clash, on paper at least, looks to be the pick of the games in the second round. River are of course the defending champions while Cruzeiro won their opening five matches in the tournament without conceding a goal, prior to that surprise defeat to Emelec at the Mineirão. The Ecuadorian side will now meet Flamengo in the round of 16.

And River will have fond memories of their most recent meeting with Cruzeiro, which came back in 2015. The Buenos Aires outfit went on to win the crown that year as well, after an impressive 3-0 win on Brazilian soil against Cruzeiro in the last eight. It is also worth remembering that Cruzeiro won the first leg of that quarter-final tie, 1-0, at the Monumental. 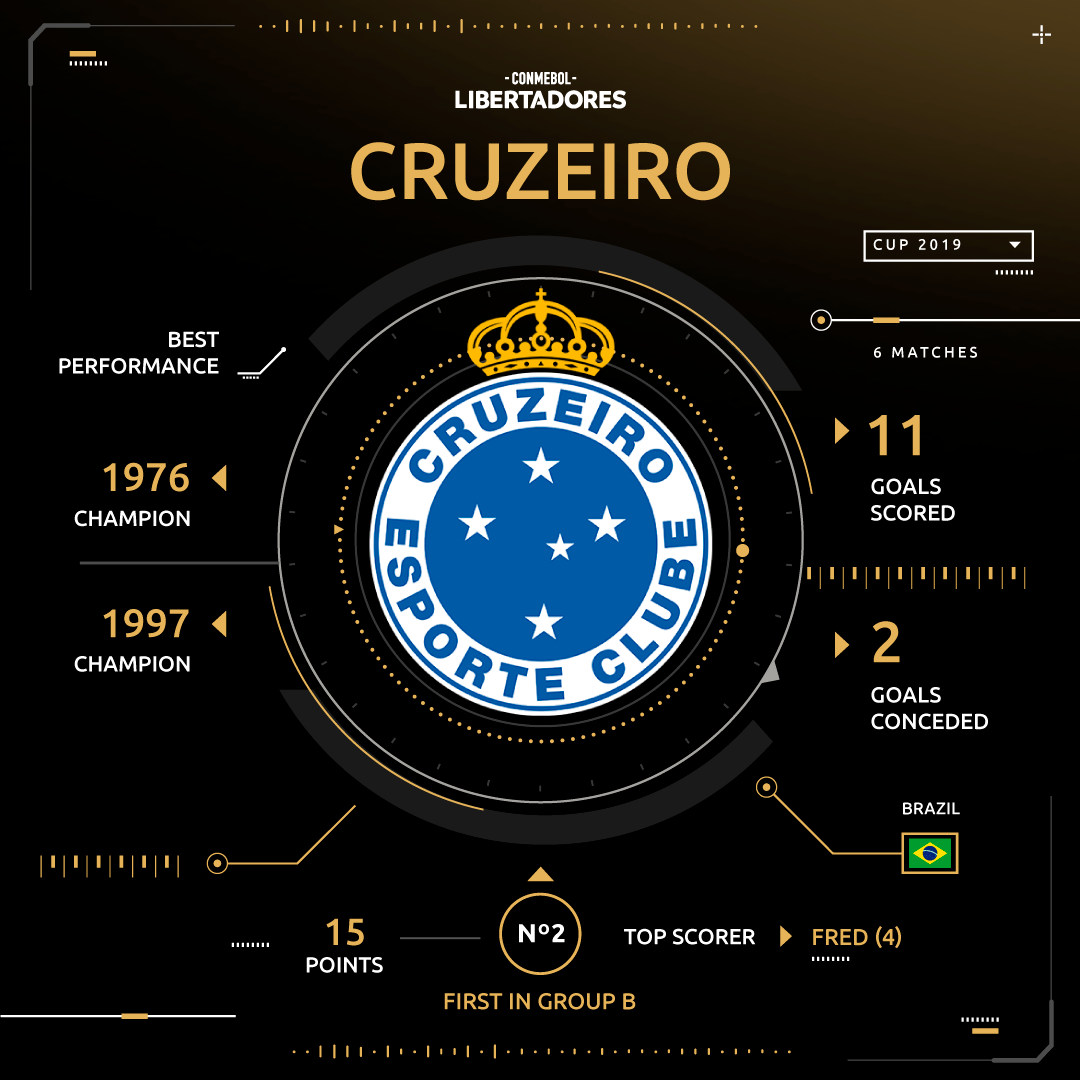 While River may boast more recent bragging rights, traditionally it is Cruzeiro who have enjoyed the better of this encounter. Over the years these two have met on 13 previous occasions, with Cruzeiro winning nine of those games and four victories for River – encouragingly, there has never been  a stalemate between the pair.

Cruzeiro fans can also take heart from the fact their first ever Libertadores crown came at the expense of their next opponents in the competition. The Belo-Horizonte based outfit won the final, 3-2, back in 1976.

And having fallen at the quarter-final stage last season, Mano Menezes and his Cruzeiro side have been billed as one of the favourites for this year’s title. Those five opening victories earlier this year signalled their intent, but that loss to Emelec, coupled with a sluggish start to the national Brazilian league season, offers ample evidence that there are flaws in this team that River will be able to exploit. 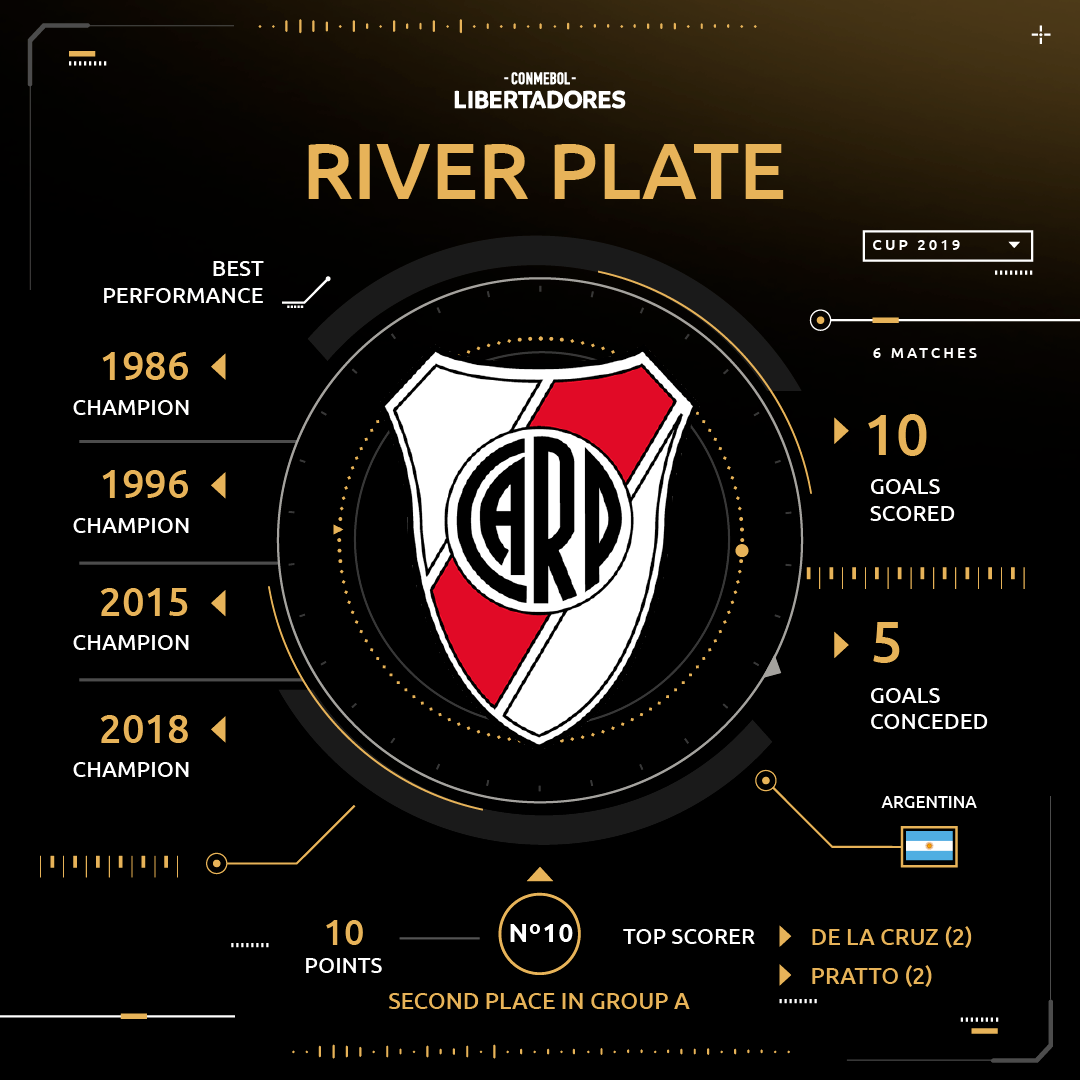 The current title holders made it through their group undefeated, although four draws in six games meant they were forced to settle for a place in Pot 2. Coach Marcelo Gallardo is aiming to guide River to becoming the first team to retain the Libertadores title since their bitter rivals Boca Juniors managed the feat back in 2001 – if they are to do so, they will have to clear a steep hurdle from the off once the knock-out rounds get underway in late July.