Robbie Blakeley
02/09/2019
Getty Images
All four Copa Libertadores semi-finalists were in domestic action this past weekend. Only Flamengo managed to pick up a win. 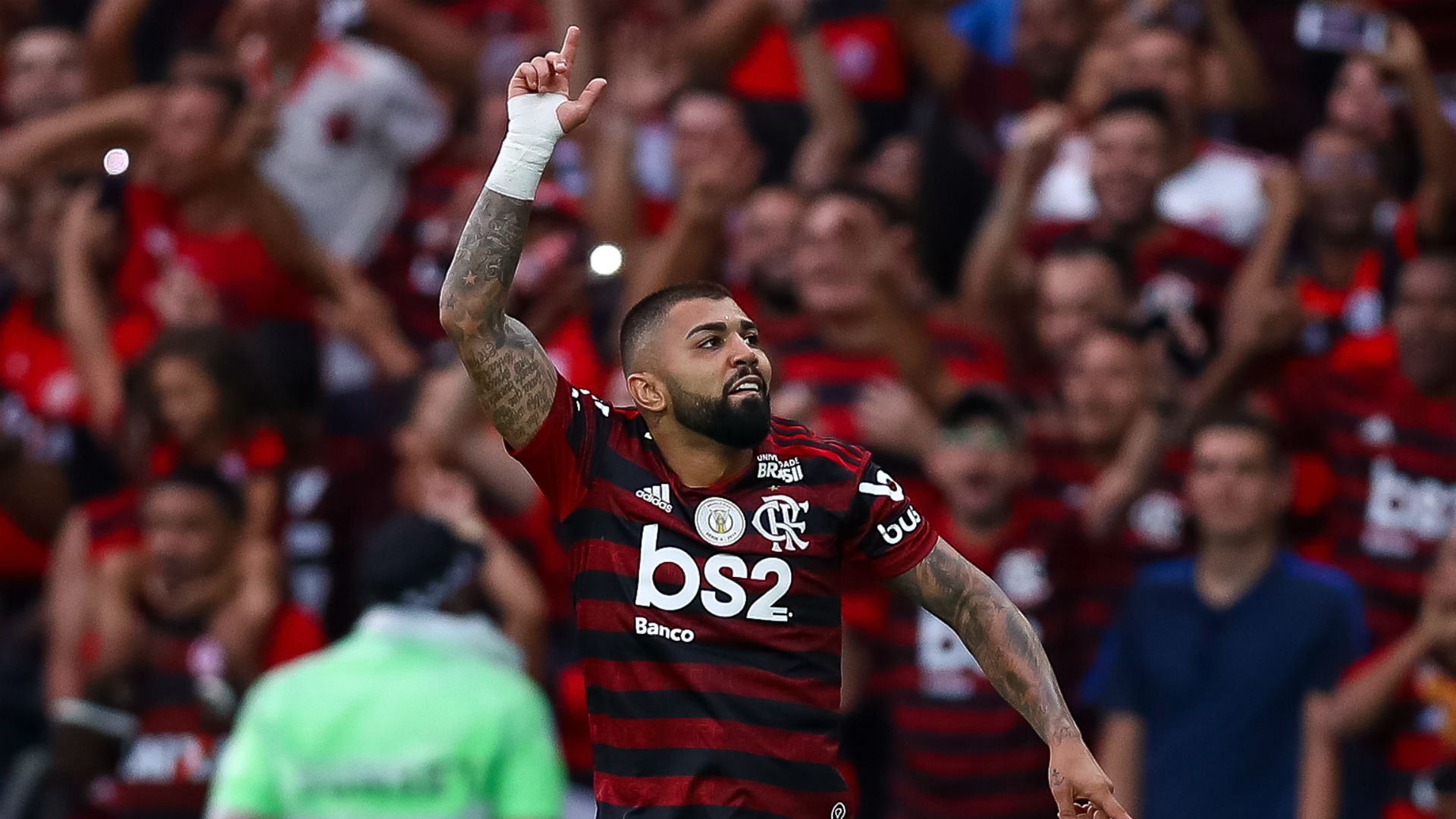 All four Copa Libertadores semi-finalists were in action over the weekend to varying degrees of success. Brazilian side Grêmio, who are stuck in the middle of the domestic table, managed a goalless draw away to in-form São Paulo.

Coach Renato Gaúcho rested several of the players who were a key part of their 2-1 win over Palmeiras at the Pacamebu last week, and under the heat of the 11.00am sun this contest failed to spark into life. Grêmio sit in 11th place, five points off the G-6 and next up face a tough trip to a resurgent Cruzeiro.

Their upcoming Libertadores opponents fared much better, however, storming to a 3-0 win over Palmeiras at a packed out Maracanã. The victory underlined the excellent form the Rio giants have been in since Jorge Jesus arrived at the club, as they overcame a major rival for the Brasileirão title with relative ease.

The front three of Gabigol, Brunho Henrique and Arrascaeta were in electrifying form, Gabigol scoring twice to bring his league tally for the season to 14 goals – six ahead of anyone else in the league. Flamengo have now won their last four league outings in a row and sit top of the table, ahead of Santos on goal difference. Next up for them is a trip to bottom club Avaí, who are yet to register a victory in the league so far this season.

And over in Buenos Aires, fierce rivals Boca Juniors and River Plate battled to a goalless draw in a dress rehearsal for their Copa Libertadores semi-final. This was the first meeting between the pair since the 2018 Libertadores final and, in front of the Monumental crowd, Boca stopper Andrada put in a fine showing. He has now gone 869 minutes without conceding a goal, the longest spell by a Boca goalkeeper.

In 30 days’ time, the pair will be at it again with a place in Santiago on the line.