Following the round robin format of the group stages comes the excitement of the do-or-die knock-out rounds. This Monday evening (13 May) sees the draw for the round of 16 take place for the CONMEBOL Copa Libertadores – South America’s premier club competition. The draw will be made at CONMEBOL headquarters in Luque, Paraguay, and amongst the 16 sides to make the knock-out stages this year there are no fewer than five entrants from the continent’s largest nation, Brazil.

The set up of the draw is a simple one. All group winners will be drawn against all group runners up, which leaves one potentially huge tie on the cards – a rematch of last year’s final between Buenos Aires giants Boca Juniors and eventual winners River Plate.

River will be looking to become the first team to retain the continental crown since their rivals Boca managed the feat back in 2001, but it will be a tough goal to achieve if their group form is anything to go by. The defending champions made it through their group undefeated but four draws in six matches hardly set the group stages alight. 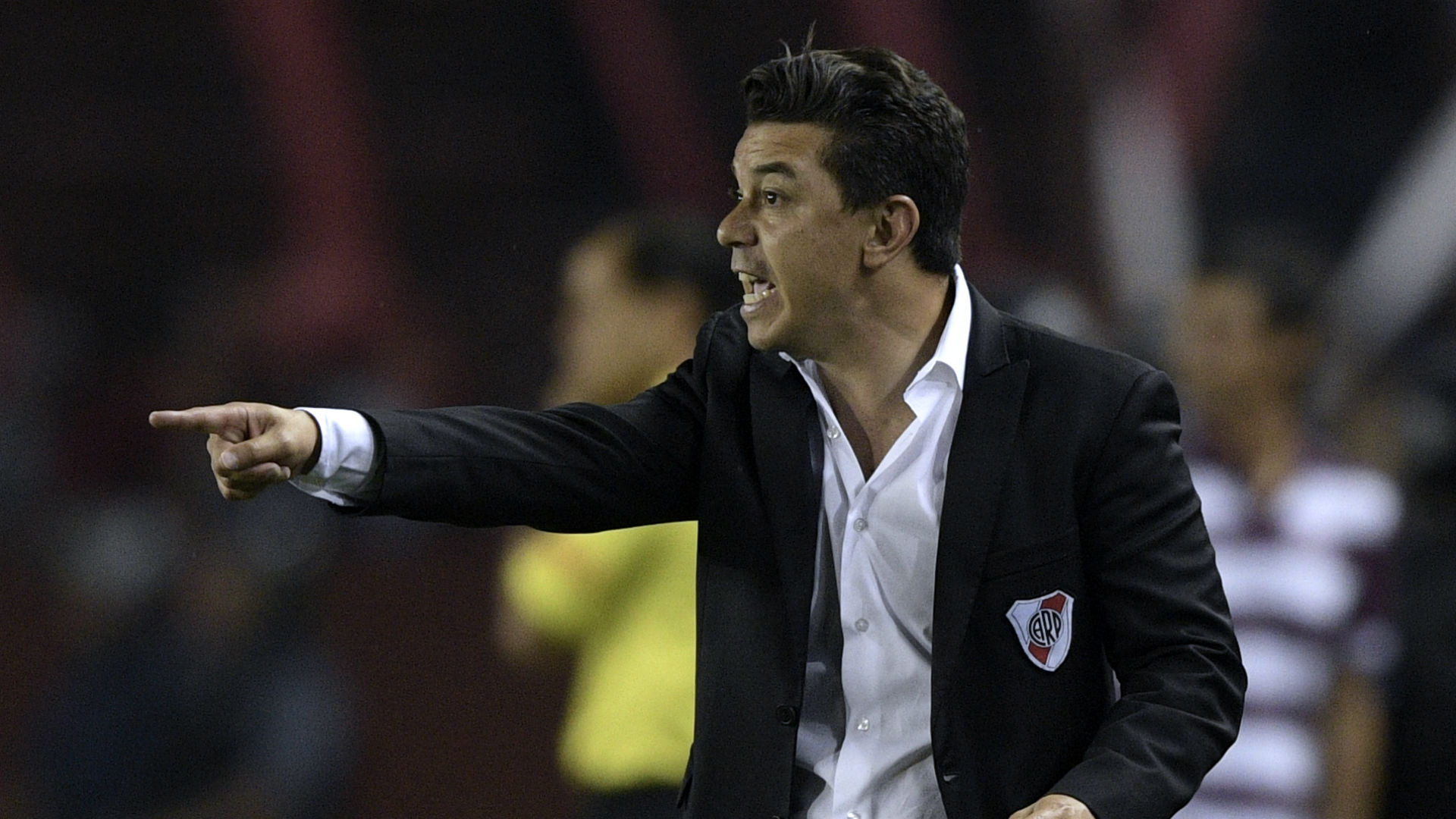 Boss Marcelo Gallardo has admittedly lost important pieces from that 2018 title winning side, particularly central defender Jonathan Maidana and attacking midfielder Gonzalo Martínez. Much will depend on the goal scoring feats of veteran forward Lucas Pratto, and goalkeeper Franco Armani is arguable the most competent currently plying his trade in this corner of the world.

Yet even with the reigning champions yet to be undefeated in continental competition, it is tough to ignore the calling cards of some of their neighbours from across the border. Cruzeiro, the only Brazilian club to win the triple crown in the modern era (in 2003), made a fantastic start to this year’s Libertadores competition, winning their first five group games without conceding a goal.

A shock 2-1 reverse on home soil against Emelec ruined that record last week, but Mano Menezes’ men will be a group the majority of opposing coaches will want to avoid in the round of 16. The spine of the side, from Fábio in goal, to Dedé marshalling the back line, Rodriguinho orchestrating attacks and Fred as the target man has been ferociously effective to date, and the Belo Horizonte club is one of four Brazilian teams who have the potential to go all the way.

Cruzeiro were on track to have the best record of any side in the group phase but were overtaken by compatriots Palmeiras in the final round of matches. The current Brasileirão champions topped Group F with 15 points, scoring over two goals per game and conceding just the once. As the best placed club during the group stage, Palmeiras will now have the advantage of playing the second leg of all ties, up to the semi-finals, at home.

Billed as one of the favourites since the start of the competition, the paulista-based outfit have lived up to that tag over the opening months of the tournament with aplomb, and with a plethora of attacking options which includes Ricardo Goulart, Gustavo Scarpa and Dudu, boss Luiz Felipe Scolari has been gifted one of, if not the strongest teams in South America – on paper, at least.

Which leads us to another team who has invested heavily over the transfer window to build a team capable of challenging for top honours. Rio de Janeiro giants Flamengo have not won the Copa Libertadores in well over two decades, but are evidently sparing no expense in building a side to go all the way in 2019.

In have come Rodrigo Caio to organise the defensive back line, Uruguayan playmaker Giorgian De Arrascaeta to pull the strings in midfield while Brazilian international forward Gabriel Barbosa, as well as Bruno Henrique, have come in to lead the line.

It was far from plain sailing in the group stages however as Flamengo limped over the line following a goalless draw against Peñarol in Uruguay, who went out at the group phase for the seventh season in a row. Mengo coach Abel Braga is already coming under pressure to iron out costly errors, and of the sides expected to challenge for the crown it is possibly Flamengo who have the most flaws. 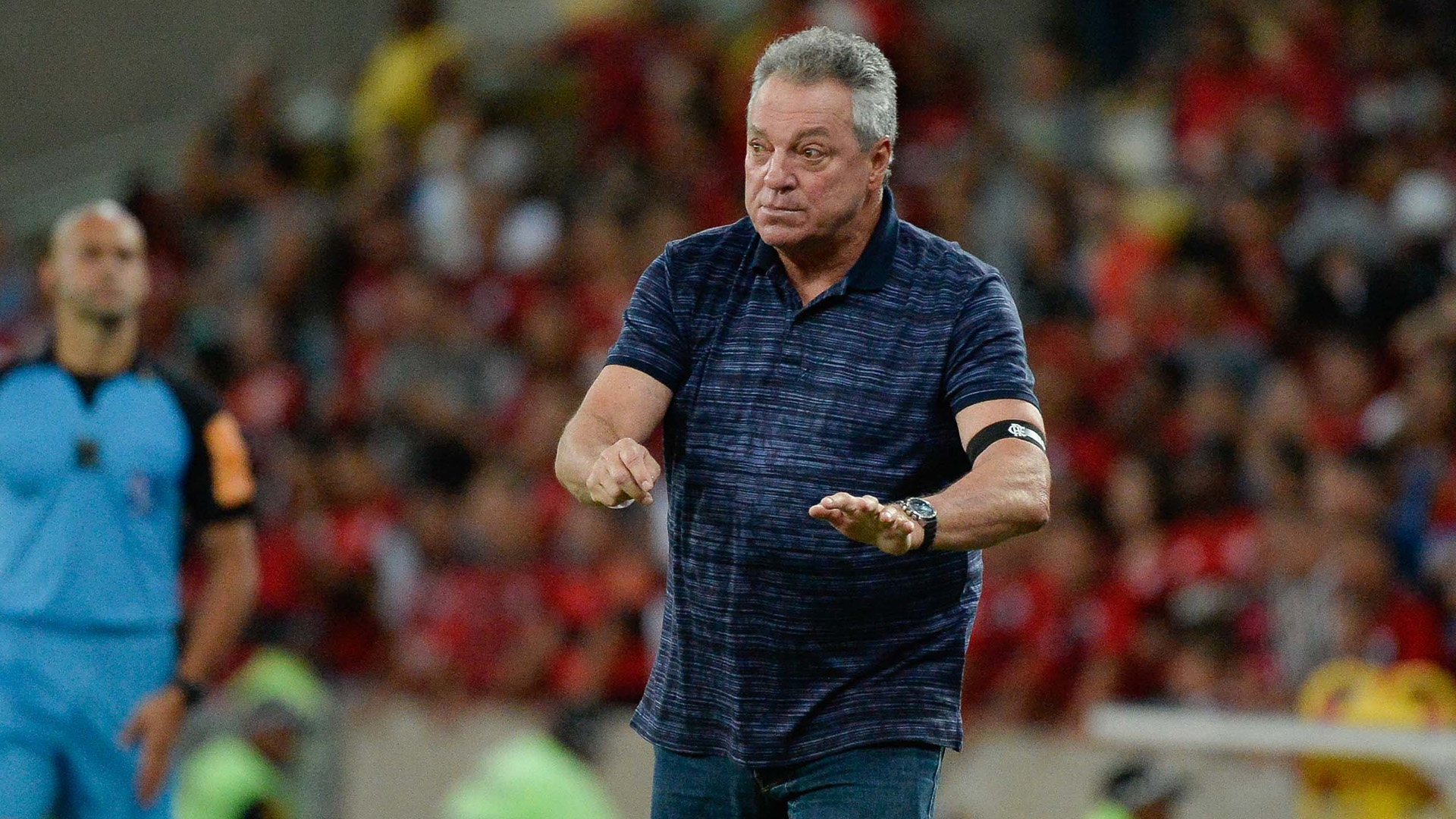 And of the Brazilian teams, a mention must be made of 2017 champions Grêmio. Renato Gaúcho’s side have made a sluggish start to this year’s national Brazilian league championship, and indeed were slow to get off the mark in the Libertadores, but three wins on the bounce saw them eventually make the round of 16 in relative comfort – in Everton, they have the most potent attacker in Brazilian club football right now, and assuming the club can hang on to him over the course of the European summer transfer window, he has the capabilities to fire the club to another continental triumph.

But aside from the traditional big boys, who could come and spoil the party? This, after all, is a competition which can be far more unpredictable than its European cousin, the UEFA Champions League, and there will be plenty who believe they can follow in the footsteps of Atlético Nacional of Colombia in 2016.

This year’s pick would appear to be Cerro Porteño of Paraguay. The club topped Group E when few gave them a chance of getting past Atlético Mineiro and Nacional, of Brazil and Uruguay respectively. Their 4-1 demolition of Atlético is the most impressive team performance in the Libertadores to date this year.

We are slowly leading up to the business end of the competition as the hours to the draw in Luque are counted down slowly. There is plenty of room for speculation but we will know far more about how this tournament will shape up over the coming months once Monday evening’s ceremony comes to a close.