Robbie Blakeley
07/09/2019
Copa Libertadores players were in national colours this past week in friendly matches played in the USA. 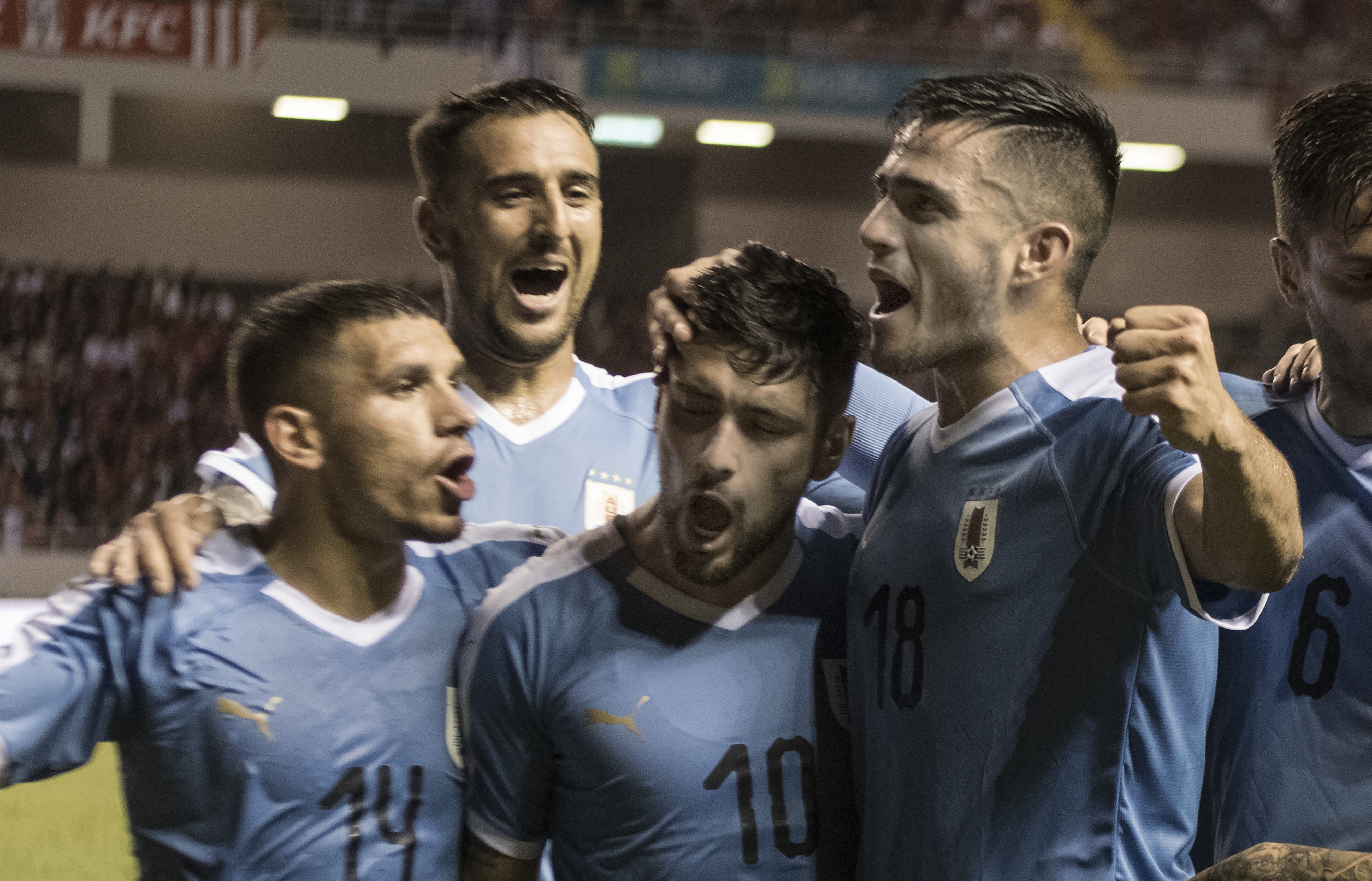 Over the first FIFA date of this latest window for international football and there were plenty of Copa Libertadores players taking to the pitch around the globe.

This past Thursday evening (5 September), River Plate defender Paulo Díaz was part of the Chile back line which held Argentina to a goalless draw in Los Angeles. Díaz played the full 90 minutes and will be hoping for a performance as composed when the defending Libertadores champions take on fierce rivals Boca Juniors in the final four next month.

For Argentina, Gonzalo Montiel (River Plate) started for Argentina, while Alexis Mac Allister (Boca) and Exequiel Alejandro Palacios (River) both came off the bench. Mac Allister, who put in a majestic performance in the Libertadores quarter-finals against LDU Quito, was unable to help his country make the breakthrough on this occasion, however. Argentina are back in action against Mexico on Tuesday evening (10 September)

And this past evening (6 September), Flamengo forward Bruno Henrique came on off the bench as Brazil fought to a 2-2 draw against Colombia in Miami. Henrique, who has been in excellent form in both the Libertadores and the Brasileirõ over recent weeks, slotted into a new-look attack alongside Neymar in a similar partnership to his double act with Gabriel “Gabigol” Barbos for the Rio club.

The game saw the return of Neymar to the national side following his absence through injury from the Copa América. The PSG forward repaid Tite’s faith in him by scoring the equalising goal for his side in the second half, after the seleção had gone into the interval 2-1 down.

Bruno Henrique was only given the last 10 minutes to show what he can do, and Tite may well opt to give him more time on the pitch in the next friendly, against Peru this coming Wednesday night (11 September).

And finally, sticking with Flamengo, Uruguayan playmaker Giorgian De Arrascaeta was on the score sheet as his country beat Costa Rica 2-1 yesterday. De Arrascaeta opened the scoring from the penalty spot just before half-time, before Celso Borges equalised three minutes into the second half. But Jonathan Rodríguez popped up in the last minute to win the match for Uruguay.