11/07/2020
CONMEBOL has today announced that the Libertadores will resume on September 15th.

The competition was paused following the completion of the second round of Group Stage fixtures on March 12th in order to prevent the spread of COVID-19 and to safeguard the health of the players, staff, delegations, referees, directors, press, and fans.

A full schedule of dates and times can be found here.

KNOCKOUT ROUND DRAW:  To be confirmed 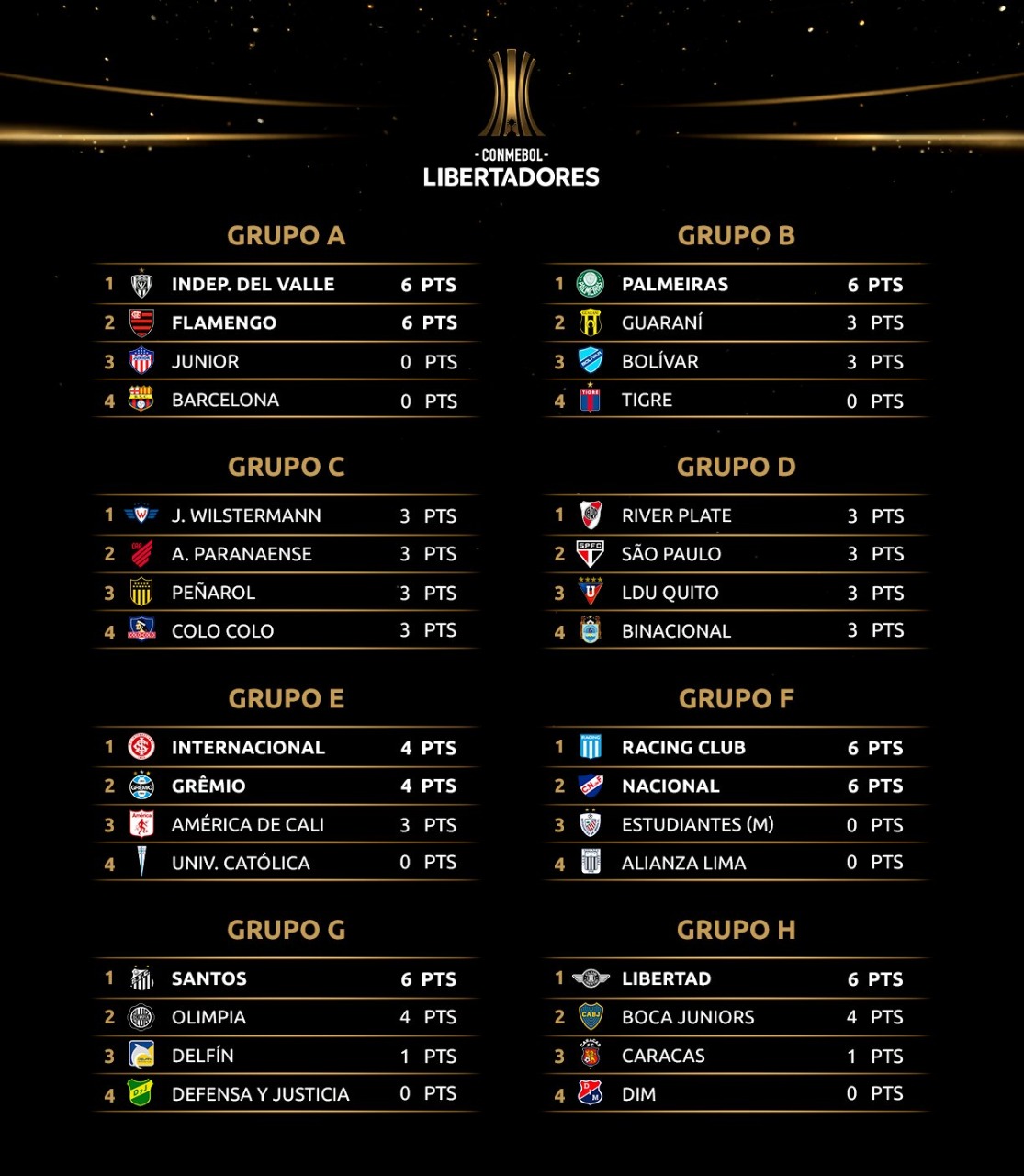