23/10/2020
Manuel Velasquez/Getty Images
A complete look at all 8 of the Round of 16 ties and the path to Glória Eterna following Friday's draw ceremony in Paraguay.

The draw has set out an intriguing collection of ties, headlined by a few Brazil-Argentina clashes that are sure to provide plenty of drama. 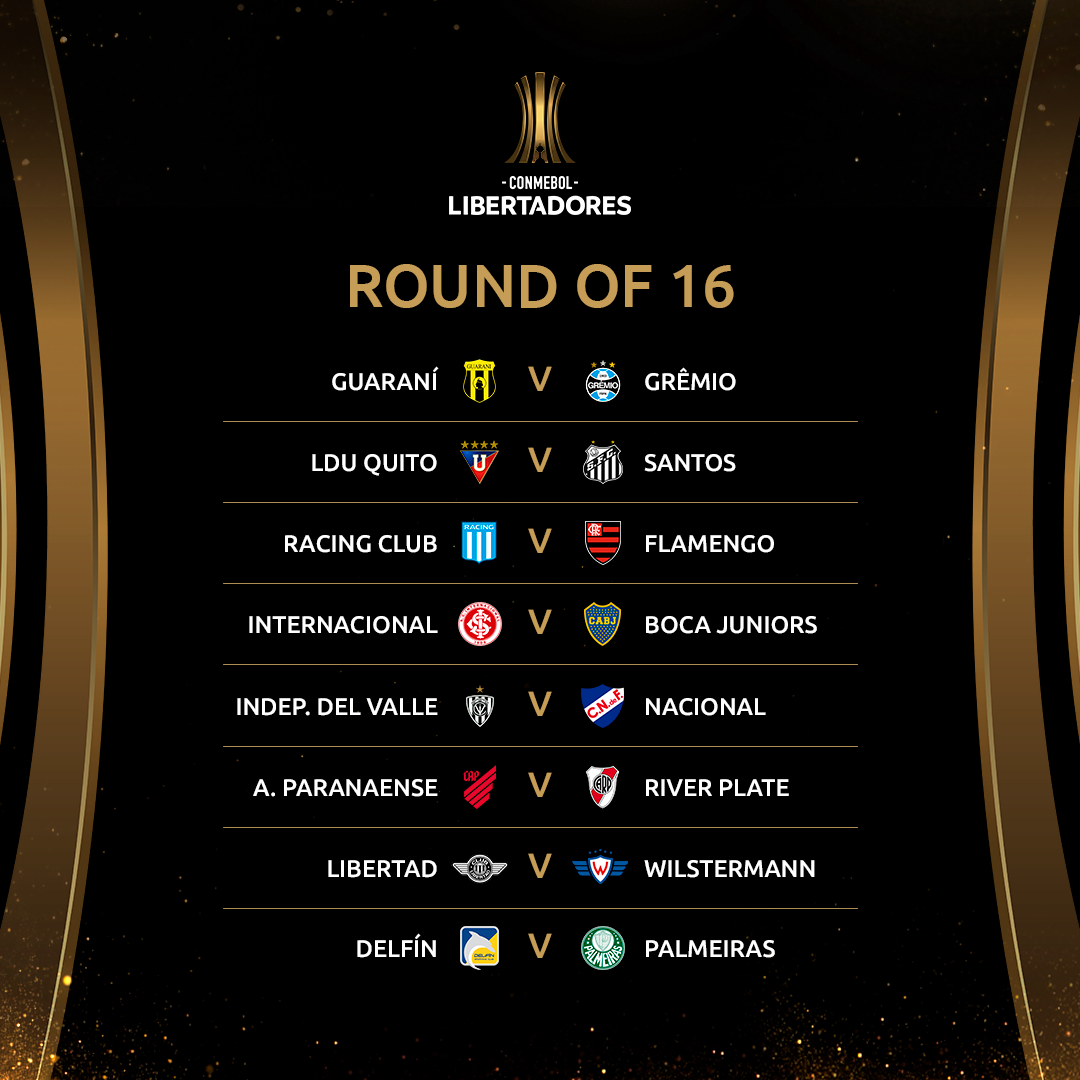 A pair of Paraguayan sides feature in the final two ties, with Libertad set to face surprise Group C winners Jorge Wilstermann while Guaraní, who started their Libertadores journey in the first phase, take on Group E winners Grêmio.

The draw also sets the bracket for the remainder of the competition, and while looking ahead in the Libertadores is always a fool's errand, a few tasty possibilities have been served up for later rounds. 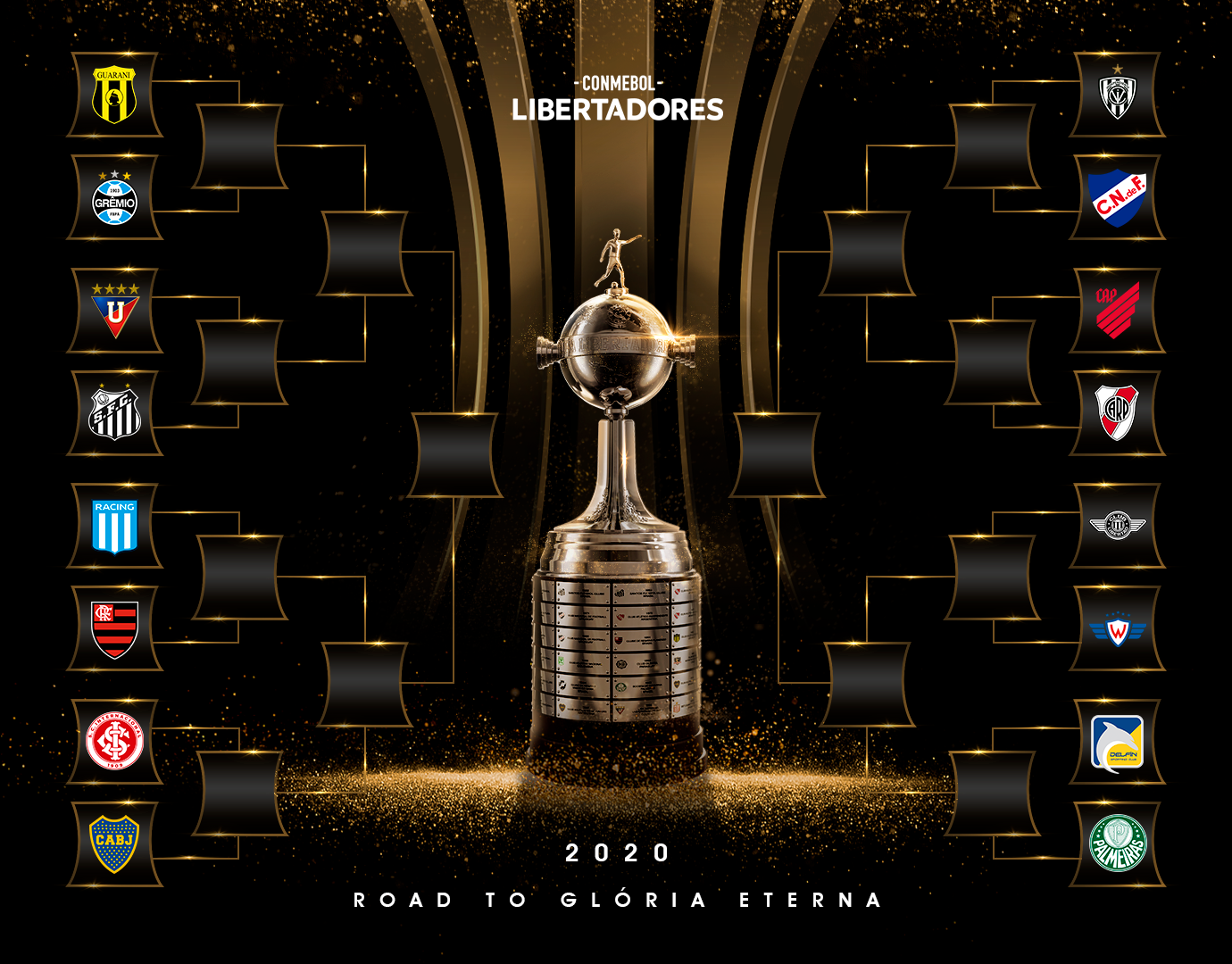 The Round of 16 will start with first legs held the week of November 24th with the second legs to come during the following week. The Quarterfinals are set for mid-December while the semifinals and Final will take place in January with the date of the Final yet to be confirmed. 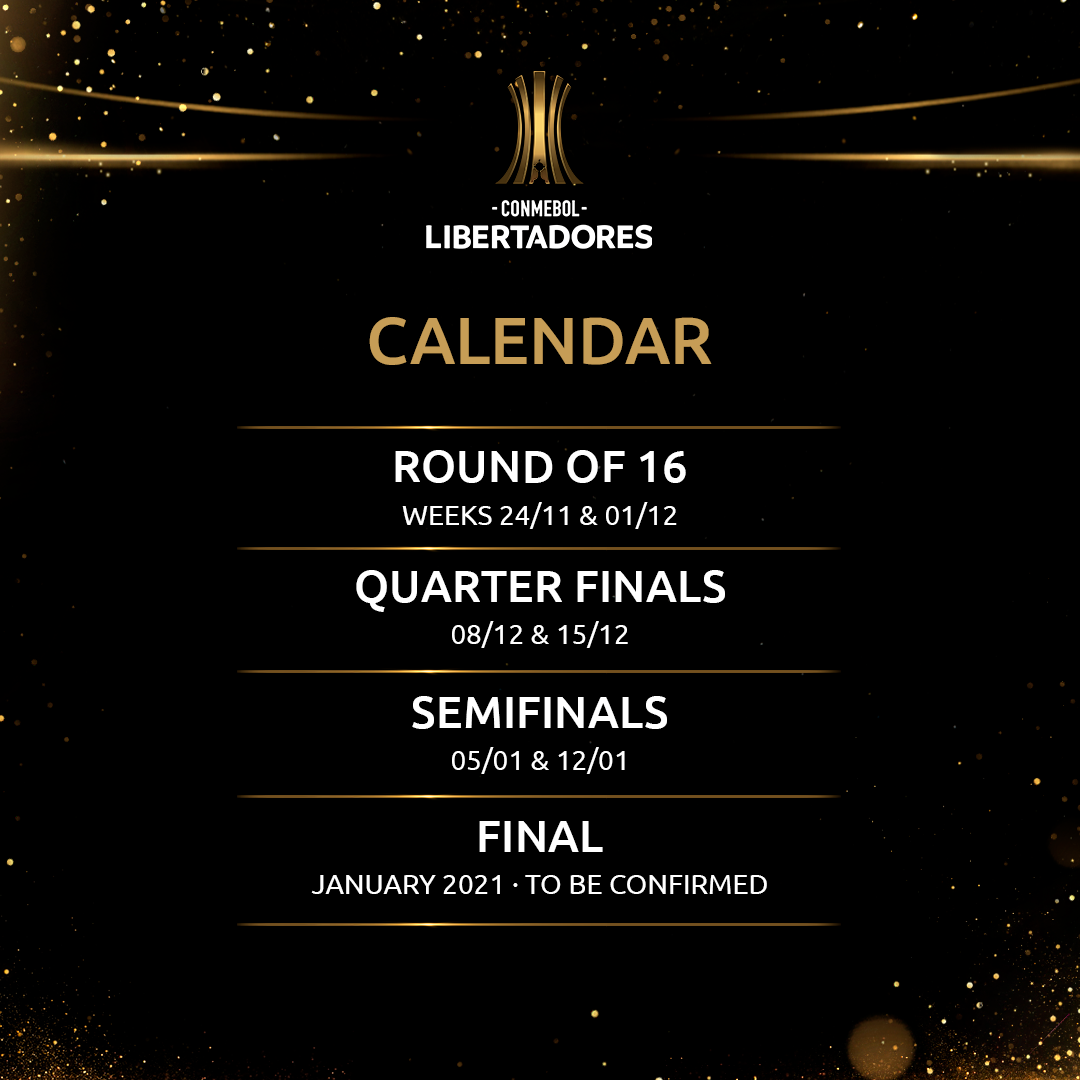