The numbers are impossible to argue against. Over the last 18 years, Boca Juniors have won four CONMEBOL Libertadores titles and have been involved in seven finals. For now, Boca are the kingpins of South America's most prestigious cup and will look to add more gold to their trophy cabinet when they face off against River Plate this weekend.

Last Wednesday when Boca eliminated Palmeiras, they booked their place in yet another Libertadores final. This Saturday will see Boca make their 11th final appearance and move ahead of Peñarol in the all-time list. 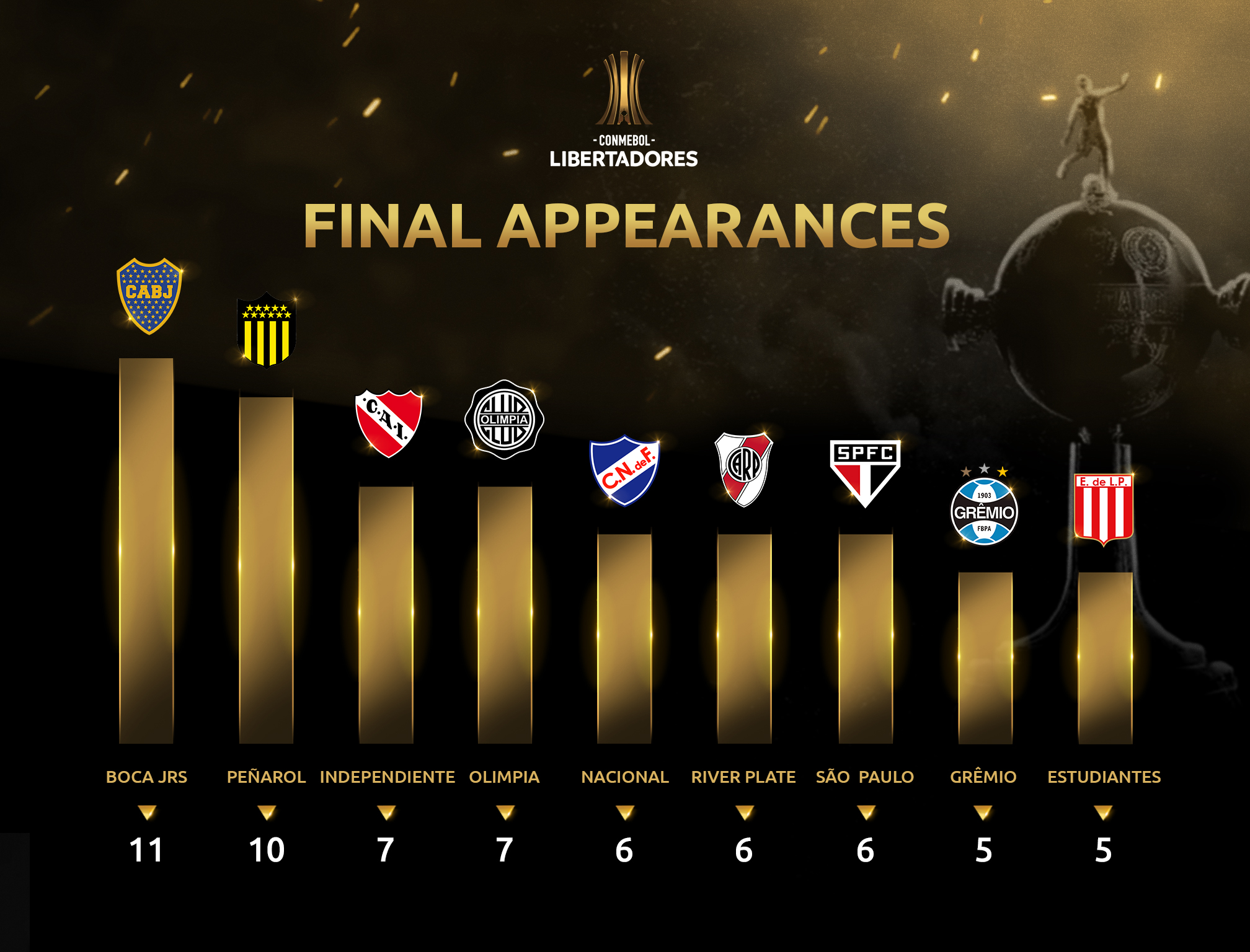 Over the last 18 years no team has managed to better Boca's record. The only other sides to have reached more than one Libertadores final during this time are River, Sao Paulo, Internacional, Santos, Gremio and Olimpia (all 2) and way behind Boca's 7. 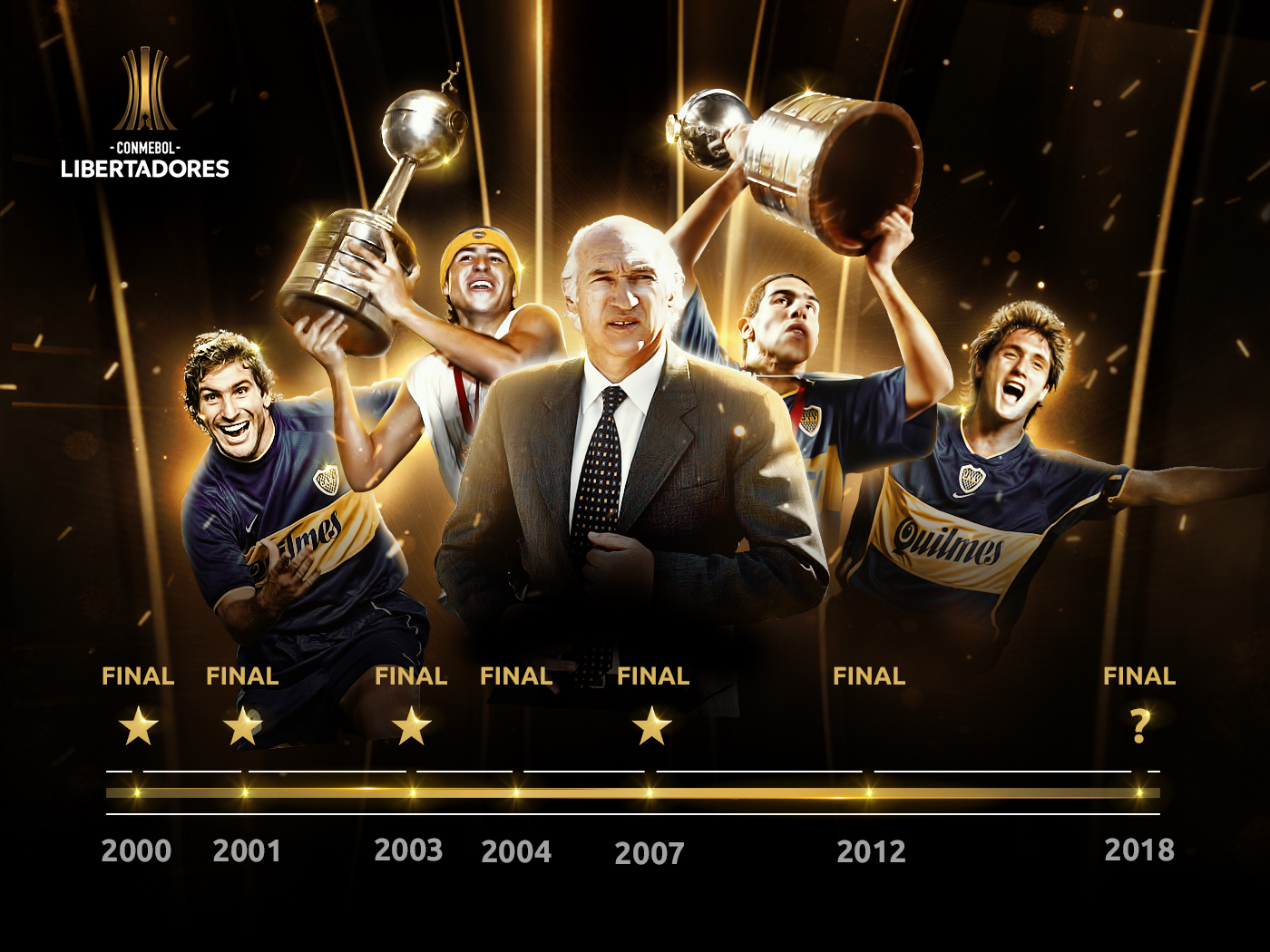 Boca Juniors are looking to win their 7th Libertadores and move joint-top of the all-time winners list alongside Independiente. Will they be able to extend their fantastic run this Saturday?