Robbie Blakeley
22/08/2019
Getty
Boca Juniors and Flamengo both recorded hugely important wins in the Copa Libertadores quarter-finl first leg last night. Can one of them go all the way in 2019? 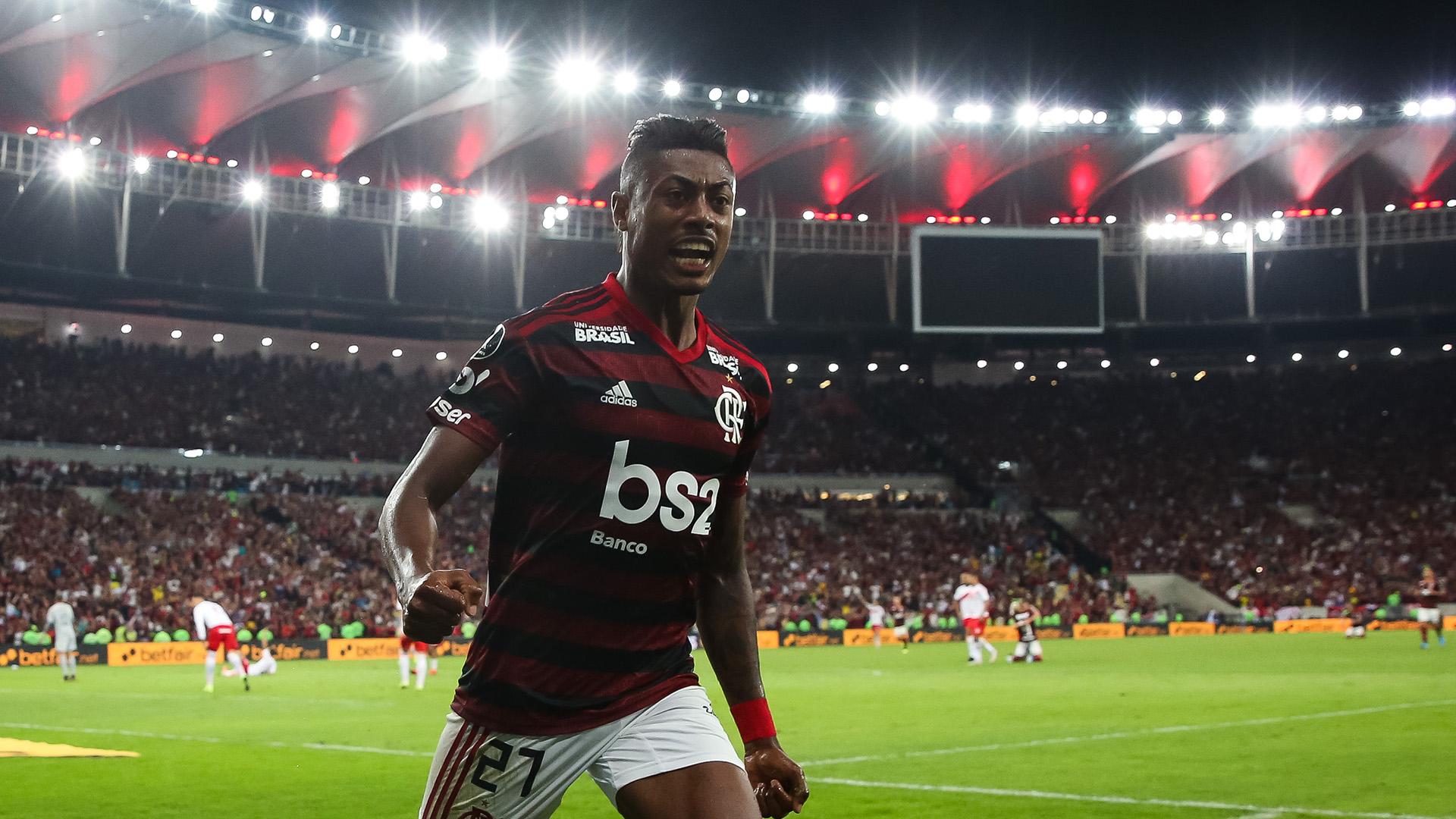 This was the big one for LDU. Liga were in the last eight, just four games away from the first ever one-off final in the Copa Libertadores on 23 November. Their opponents, Argentine giants Boca Juniors.

A 2-0 win over Barcelona in domestic competition had left the side in good stead ahead of this quarter-final first leg tie. They may not have the stellar names of the Buenos Aires outfit, but in Quito home advantage and acclimatisation to the challenging conditions is noting to be sniffed at.

LDU of course won this tournament over a decade ago, back in 2008 and on paper at least appeared to have a strong chance of repeating that feat this time around. The arrival of former Manchester United player Antonio Valencia brought some much needed elite-level experience to the team, and the match-up between LDU and Boca had the potential to be the most intriguing of all the quarter-final ties.

The visitors put paid to that theory with swift and brutal efficiency. From a defensive perspective the home side were at sixes and sevens, Ramón Ábila enjoying a field day against a aback line who simply could not live with his movement and upper body strength.

He opened the scoring after only 11 minutes while an excellently taken free kick from Emanuel Reynoso doubled Boca’s lead just after the break. The goal appeared to knock the stuffing out of Liga who failed to spark into life for any sustained period of time and, with less than ten minutes remaining on the clock, an own goal underlined Boca Juniors’ supremacy on the day, allowing them to leave Quito with a 3-0 win, meaning that it would now take more than a minor miracle were Boca not to make it to the final four in the Libertadores.

And so to Rio, on a night at the Maracanã Stadium where two Brazilian giants were going head to head. Flamengo hosted Internacional in front of over 65,000 fans in what was quite simply an intoxicating atmosphere.

This was a tense occasion, a first half that was ever truly allowed to flow properly as a serious of tactical fouls and stoppages broke up play all too frequently. Gabigol started the game for the home side while Paolo Guerrero was leading the line for Inter against his former club, but it was another name who stole the headlines under the floodlights of the iconic concrete bowl.

Bruno Henrique. The player is enjoying arguably the finest week of his career, having been called up to the Brazil squad by Tite, and the former Santos man scored two goals in the space of just four second half minutes to hand Flamengo a vitally important 2-0 win ahead of the return encounter next week.

Flamengo now have a lead to protect in the Beira-Rio in the second leg, but the work of veteran Portuguese boss Jorge Jesus appears to be paying rich dividends. The Rio club enjoyed the lion’s share of possession in the opening exchanges, but found themselves up against a well organised Inter outfit, an Inter team which concedes precious few goals – Flamengo, finding it difficult to get close to the opposition goal, were forced to shoot from  range.

And with Tite watching from the Maracanã stands, Bruno Henrique showed just why the Brazil boss has decided to include him in his latest squad. Another huge performance in another huge game for the Rubro-Negro, the forward opened the scoring from close range with less than 20 minutes remaining before making sure of the result after some find build-up play with strike partner Gabigol.

Tite vindicated. Bruno Henrique on fire. Flamengo one step closer to a first Libertadores crown in close to four decades.