Robbie Blakeley
17/05/2019
AFP
The two teams met in Group G, with one victory apiece. Now, a place in the last eight of the Libertadores is on the line. 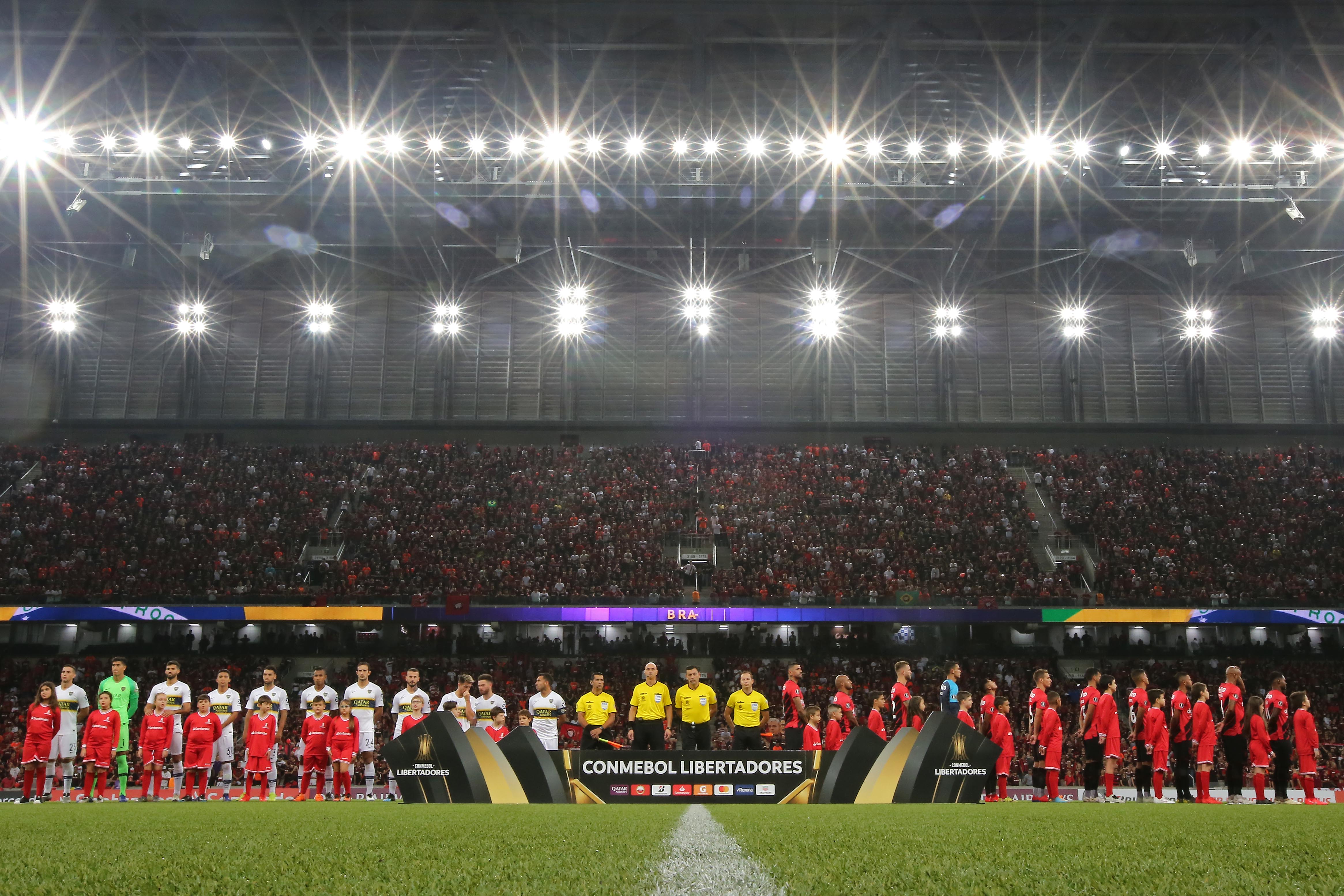 Athletico and last year’s runners-up, Boca Juniors are set to reignite their rivalry from the group stages having been drawn together in the CONMEBOL Copa Libertadores round of 16. It is one of three clashes in the second round of this continental competition which pits Brazilian and Argentine sides against each other and is one of the more mouth-watering contests on the cards.

In the group stages, Athletico laid down a serious marker of intent with a hugely impressive, dominant performance in a 3-0 drubbing of the Buenos Aires outfit at the Arena da Baixada. Not only the result, but the display from the Brazilian side was indicative – this is indeed a team to be taken seriously by all competitors in the Copa Libertadores.

Ironically, it was Argentine striker Marco Rubén who helped himself to a hat-trick that evening. He is the leading scorer so far in the Libertadores this year with six goals to his name already.

At La Bombonera, Athletico needed just a point to ensure top spot in Group G, and all seemed to be going to plan when Ruben again gave the side the lead on 66 minutes. But two goals from Lisandro Lopez and Carlos Tevez in the final 20 minutes of the game gave Boca the points and first place in the group.

The result meant that Boca finished with 11 points from six matches, with Athletico two points behind on nine. However, the Brazilian team will certainly take heart from their resounding win on home soil – arguably the finest performance thus far in the 2019 Copa Libertadores – as they go in search of a place in the last eight.