Robbie Blakeley
11/09/2019
The September round of international matches have drawn to a close, with Argentina the big winners. Their 4-0 thrashing of Mexico included no fewer than five Copa Libertadores players. 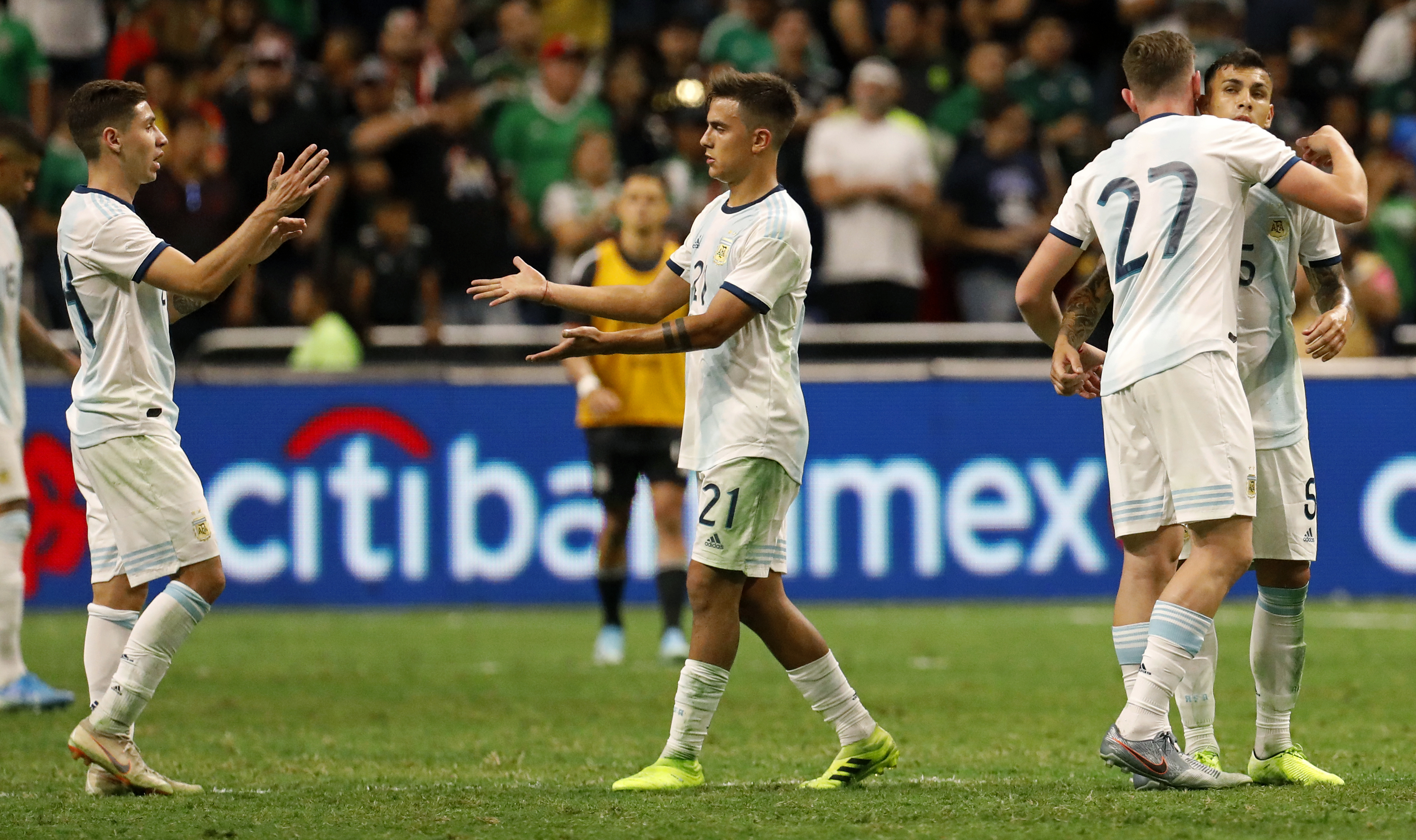 With the conclusion of the latest round of international friendly games, there was another chance to see some of the stars of the Copa Libertadores in action. For Bruno Henrique, who will be playing in the semi-finals of the CONMEBOL competition against Grêmio next month,  there was disappointment as Brazil lost 1-0 to Peru in a rematch from the Copa América final played earlier this year.

In a game of few chances and even fewer taken, the Flamengo man was given only the final minutes to prove to Tite his worth in the famous yellow shirt. He can now return to club action, with Flamengo taking on Santos this coming weekend in a top of the table clash in the Brasileirão.

Uruguay also failed to record a win, being held to a 1-1 draw against the USA. Flamengo playmaker Giorgian De Arrascaeta played the full 90 minutes as his side conceded a late equaliser for a share of the spoils.

There was better news for Argentina, however, who put Mexico to the sword in a 4-0 thrashing. All four goals were scored before the 40-minute mark had been met with Lautaro Martinez helping himself to a first half hat-trick, and there were no fewer than five Libertadores semi-finalists involved in the contest.

Argentina restricted their opponents to just one show on target and ill surely have given those five names a timely and crucial boost ahead of their Libertadores semi-final clash in October. The talent on show will be something to behold – don’t miss out.