28/12/2018
@thelibertadores
The Libertadores runners up, the reigning Sudamericana holders and two strong sides make Group G one to watch next year. 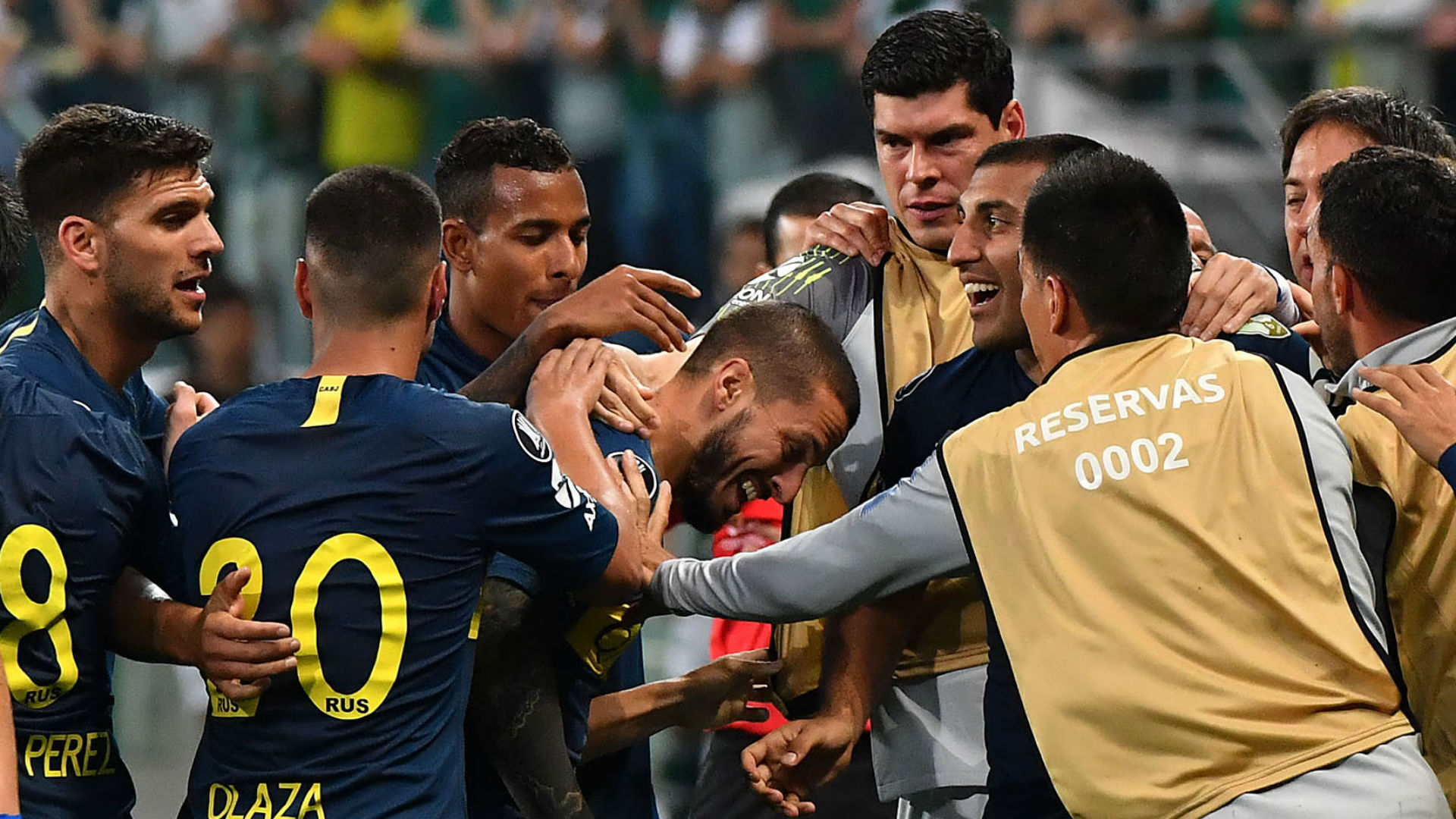 For any other side in the world, reaching the final of the CONMEBOL Libertadores would be considered a success - but not for Boca. And that was compounded by the fact their opponents in the final were River Plate, fierce rivals, and the defeat hurt them considerably.

The difference between the biggest teams and the rest is that pain feeds their desire to rise up again. The secret of Boca's success is partly due to how demanding their supporters are, the club's rich history, their idols and their home stadium. There isn't any doubt that Boca will be one of the favourites for the CONMEBOL Libertadores 2019. Over the last 20 years they've won the competition four times, finished as runners up twice and reached the semi-finals two other times.

Guillermos Barros Schelotto has left the club after Boca's loss to River in Madrid. It's possible that one or two players could follow the legendary coach out of the door. At the moment, a new man in charge has yet to be decided but Gustavo Alfaro is the favourite for the role. He guided Huracán to the 2019 edition and won the CONMEBOL Sudamericana with Arsenal.

Alfaro is a coach renown for developing defensively strong sides. It remains to be seen if he'll do the same with Boca. Due to the standing of Boca in football and the atmosphere at La Bombonera, most sides tend travel to Buenos Aires with the game plan of sitting deep and taking a point. Alfaro would need to find a style to combat that.

It'll also be interesting to see what happens with Boca's talented squad next season. They tend to have the best players around and that shouldn't change. Boca will be desperate to respond to the painful conclusion of the CONMEBOL Libertadores. 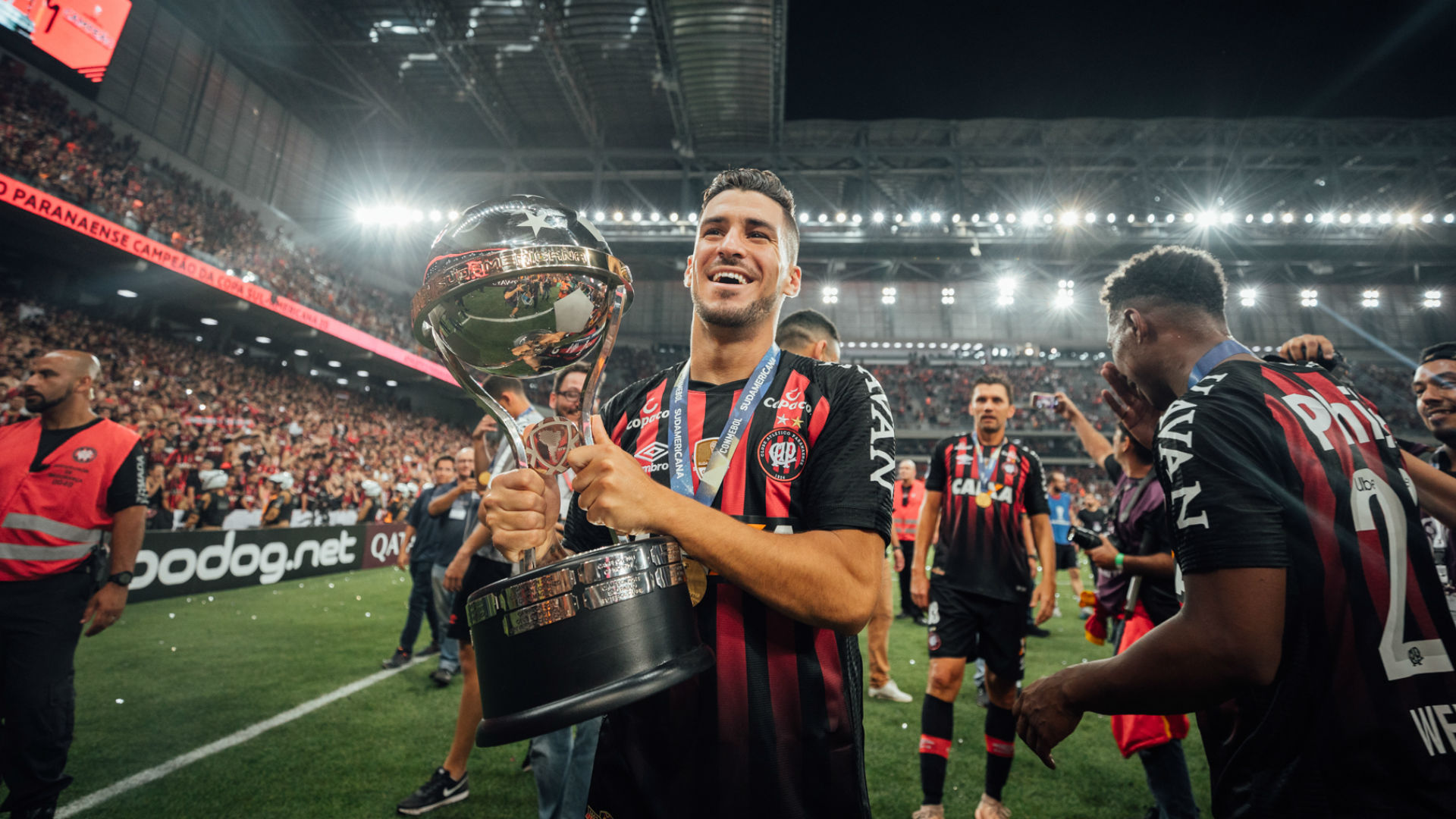 Playing against Boca Juniors will be a good measuring stick for the CONMEBOL Sudamericana champions. They claimed the trophy after beating Junior on penalties.

The coach, Tiago Nunes, is well loved and respected by the squad and that was clear in their celebrations. He knows how he team must play and is a great man manager, often pushing the praise onto his players rather than himself.

Lucho González, their experienced midfielder and captain, is the link between defence and attack. He's got a strong shot on him, a wide passing range and the commands the respect of his teammates. For them, and the fans, Lucho is simply known as 'El Comandante' ('The Commander'). 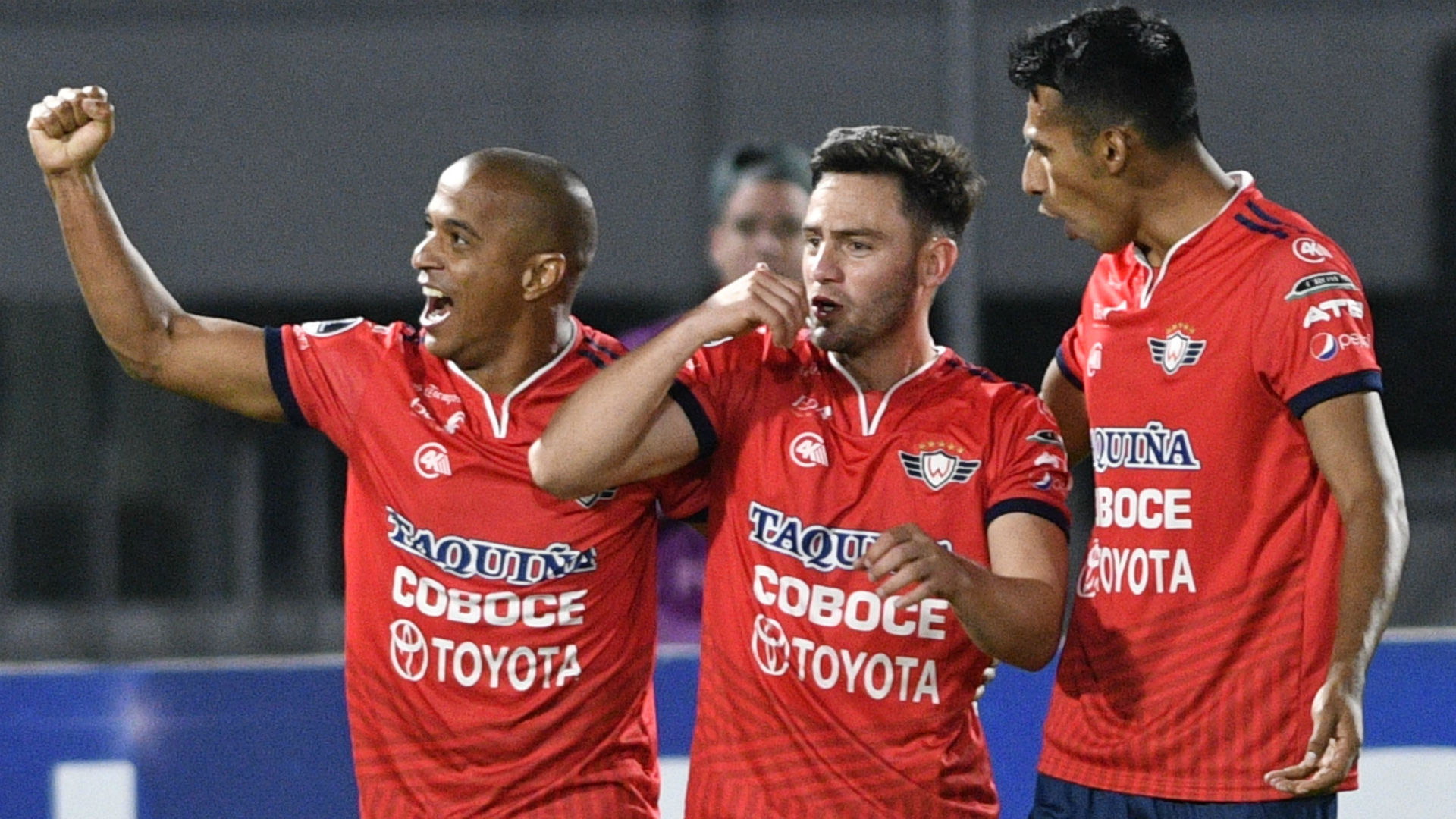 It wasn't the best year for Jorge Wilsterman but they achieved their goal of qualifying for the CONMEBOL Libertadores. However the arrival of Spanish coach Miguel Ángel Portugal (formerly of Real Madrid, amongst others) has given hope to the fans that they could have a good tournament next year.

The focal point and captain of the side is Cristian Chávez. 'El Pochi', ex-Boca, serves as the enganche for Jorge Wilsterman but he's also capable of playing further back. Chávez looks to disrupt the opposition with his passing and intelligence. He's one of the most experienced members of the squad.

Gilbert Álvarez is an important new addition. He's returned after a brief spell in Saudi Arabia and is the goalscorer they need. The other key name is that of Lucas Gaúcho. The Brazilian scored 14 goals last season plus one more in the Sudamericana. 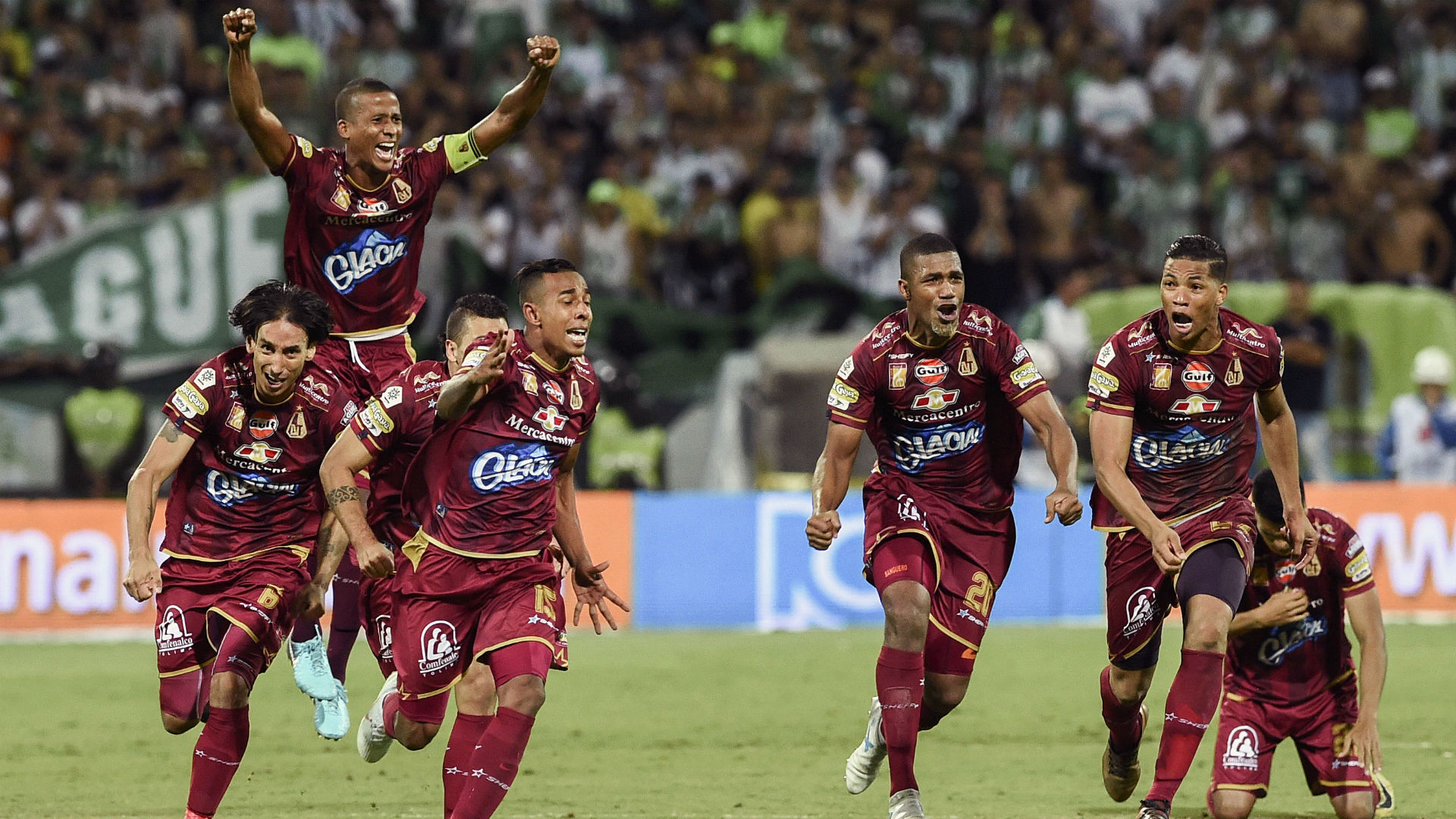 Experts are saying that Deportes Tolima's 2018 is a year which will go down in history. They were crowned champions in the first round of the season and were eliminated in the semi-finals of the second. They will be in the CONMEBOL Libertadores and crucially Alberto Camero, their head coach, will stay to help his side in this next challenge.

The standout figure in the squad is their goalscorer Marco Pérez. He scored 17 goals last season and is the man who makes the difference.

Tolima's goalkeeper, Álvaro Montero, is another key member of the team. He decided to remain in his native Colombia and his performances have been fantastic. A lot of sides are interested in the stopper but he's far too important for Deportes Tolima to lose.

Yohandry Orozco is someone else opposition teams will need to keep an eye on. The creative midfielder is tasked with finding the key to unlock stubborn defences. 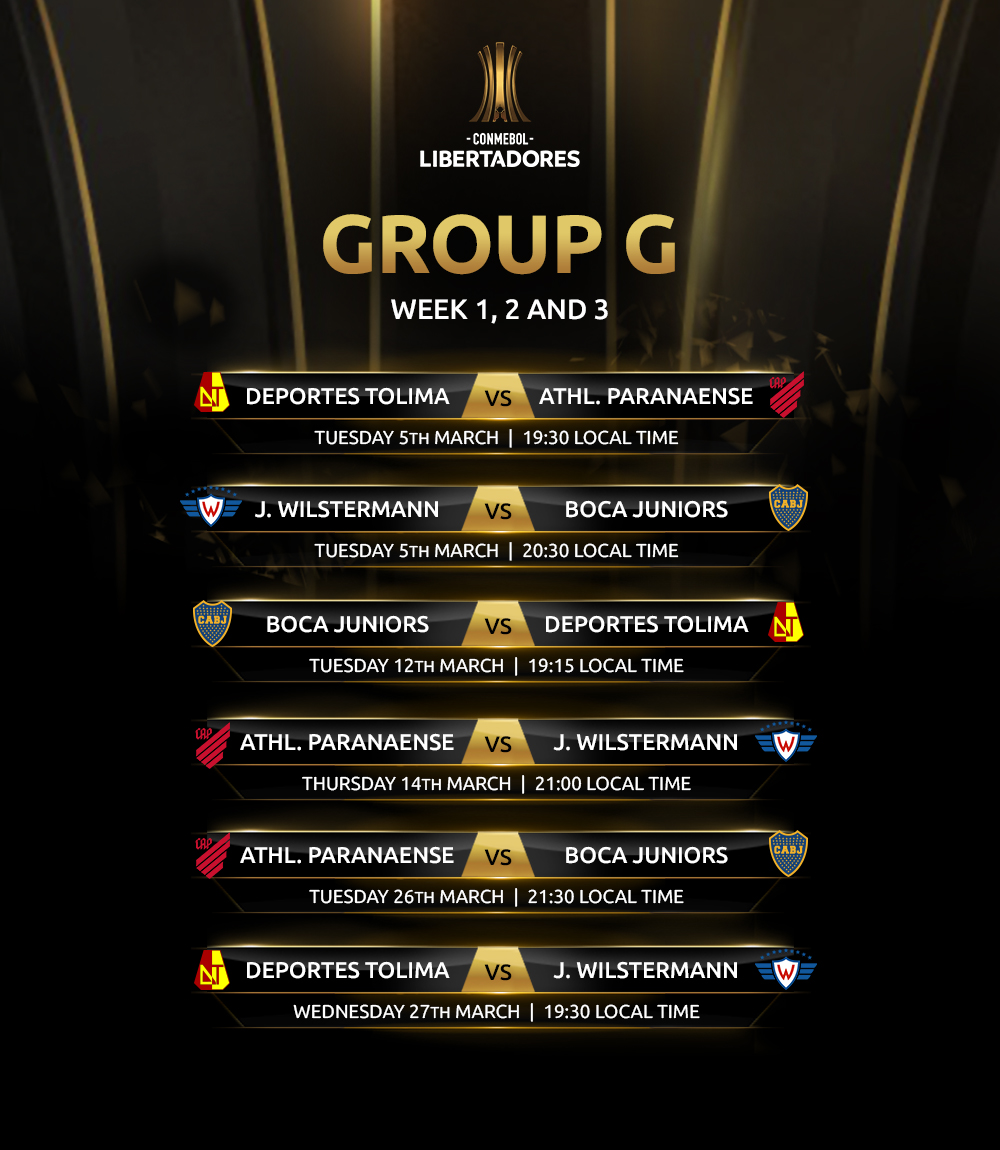 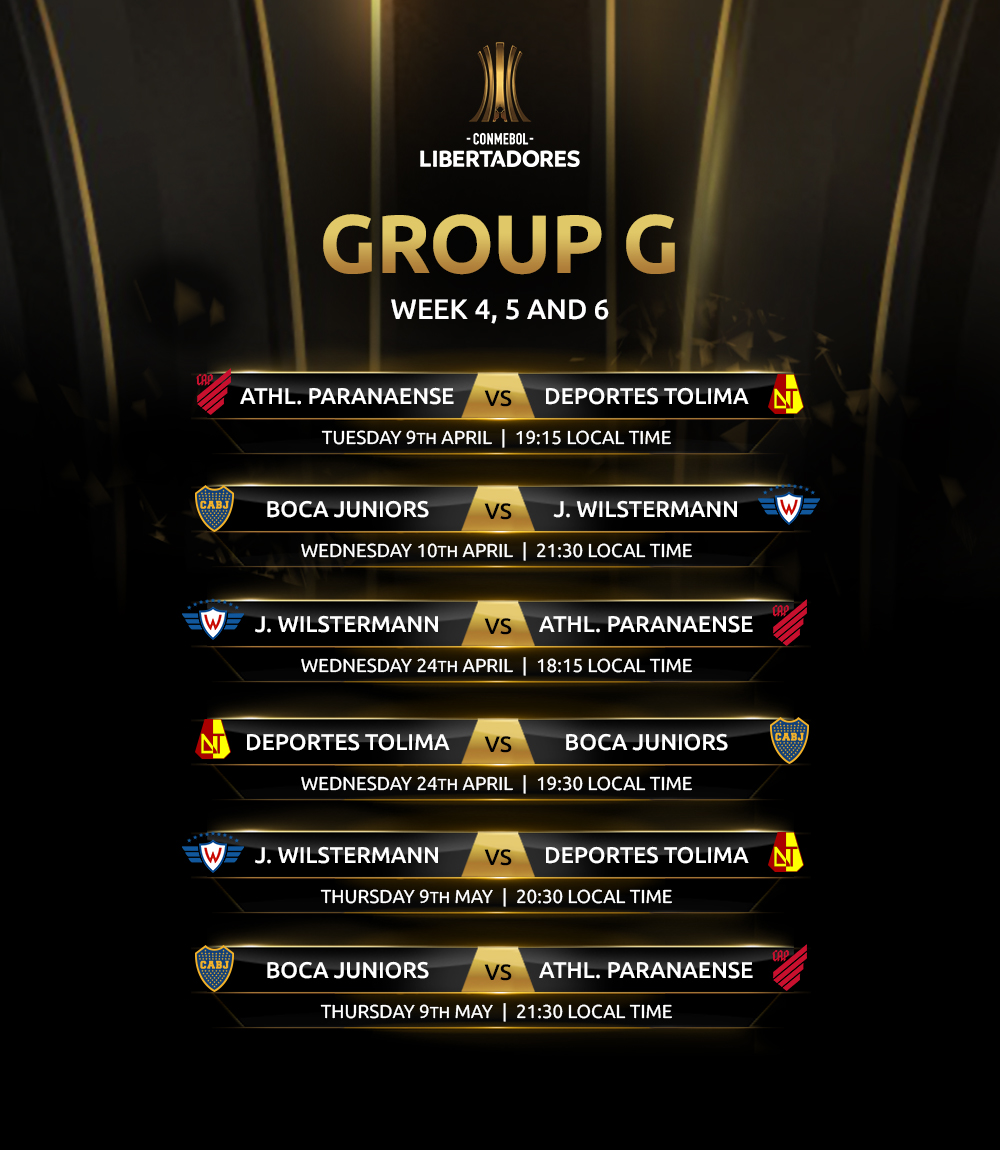