20/12/2018
@thelibertadores
Cruzeiro, Emelec, Huracán and Deportivo Lara will face off against each other. 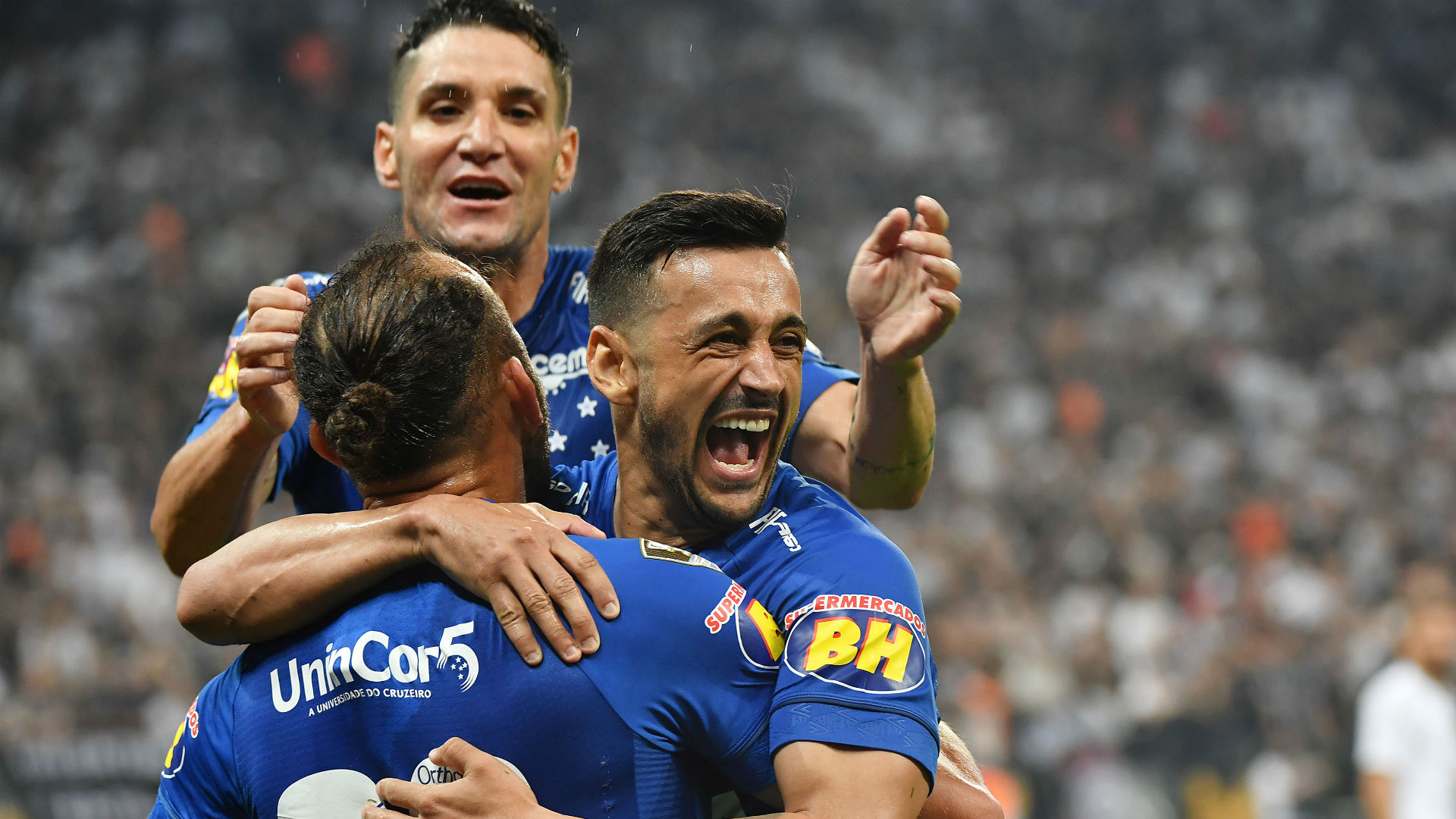 At the start of 2018 Cruzeiro were one of the favourites to win the CONMEBOL Libertadores. The reached the Last 16 after finishing top of one of the most difficult groups which included: Racing, Universidad de Chile and Vasco da Gama. Their four at the back, three midfielders and three strikers set up worked to perfection. Especially when the two wingers came inside, often acting as enganches.

In the last 16 they knocked out one of the other favourites, Flamengo, after an impressive performance away from home and strengthened their own case for lifting the coveted trophy. It came unstuck against an improving Boca Juniors. They lost 2-0 at la Bombonera and it ended up costing them the tie. With something to protect, the home leg against Boca proved difficult and it ended 1-1 which saw Cruzeiro bow out.

They had similar luck in the Brasileirao, finishing eighth, as Palmeiras ended up as champions. Cruzeiro's decline coincided with the loss of key midfielder Giorgian De Arrascaeta to injury.

The Uruguayan is their main weapon in attack. He often starts on the left hand side of attack, cutting inside as he's right-footed, and causing opposition's defence a world of problems. He's also important when it comes to finishing off moves - scoring six goals in the Brasileirao - and has fantastic vision on the edge of the box. De Arrascaeta's fine performances have alerted the interest of many top clubs.

Their coach, Mano Menezes, wants his side to play good football. It's about shorting passing, working the ball into the box and creating chances. 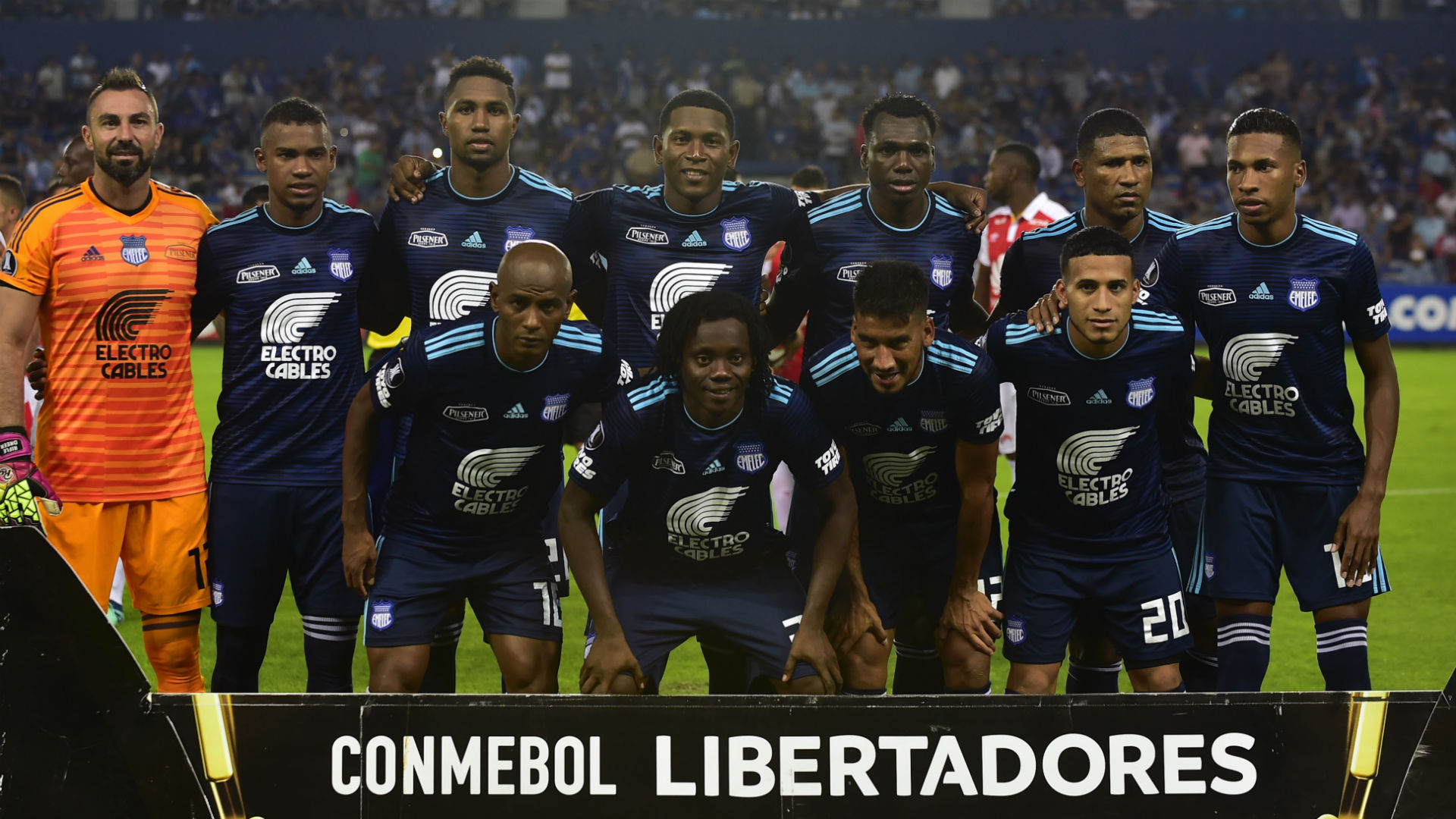 The team from Guayaquil's season started poorly but ended strongly. Their coach, Mariano Soso, arrived from Argentina when they were struggling. It wasn't an easy task, turning things around, but the difference was noticeable. Their direct style of football, coupled with a high press, won them the tournament but saw them lose to Liga de Quito in the grand final.

The Ecuatorians have spent various seasons getting closer to the CONMEBOL Libertadores although it's proven difficult for them to get to the knockout rounds. The experience is growing though and that could push them to go even further. The development of the side at the end of the season gives them reason to be hopeful. "Today we're a better side than we were six months ago," admitted Soso, after their loss to Liga de Quito.

Bryan Angulo Tenorio is one of their best players. 2018 proved to be a good year for him as he scored 29 goals in 41 matches. He's already been called up for the national team and it's believed he will end up playing elsewhere sooner rather than later. 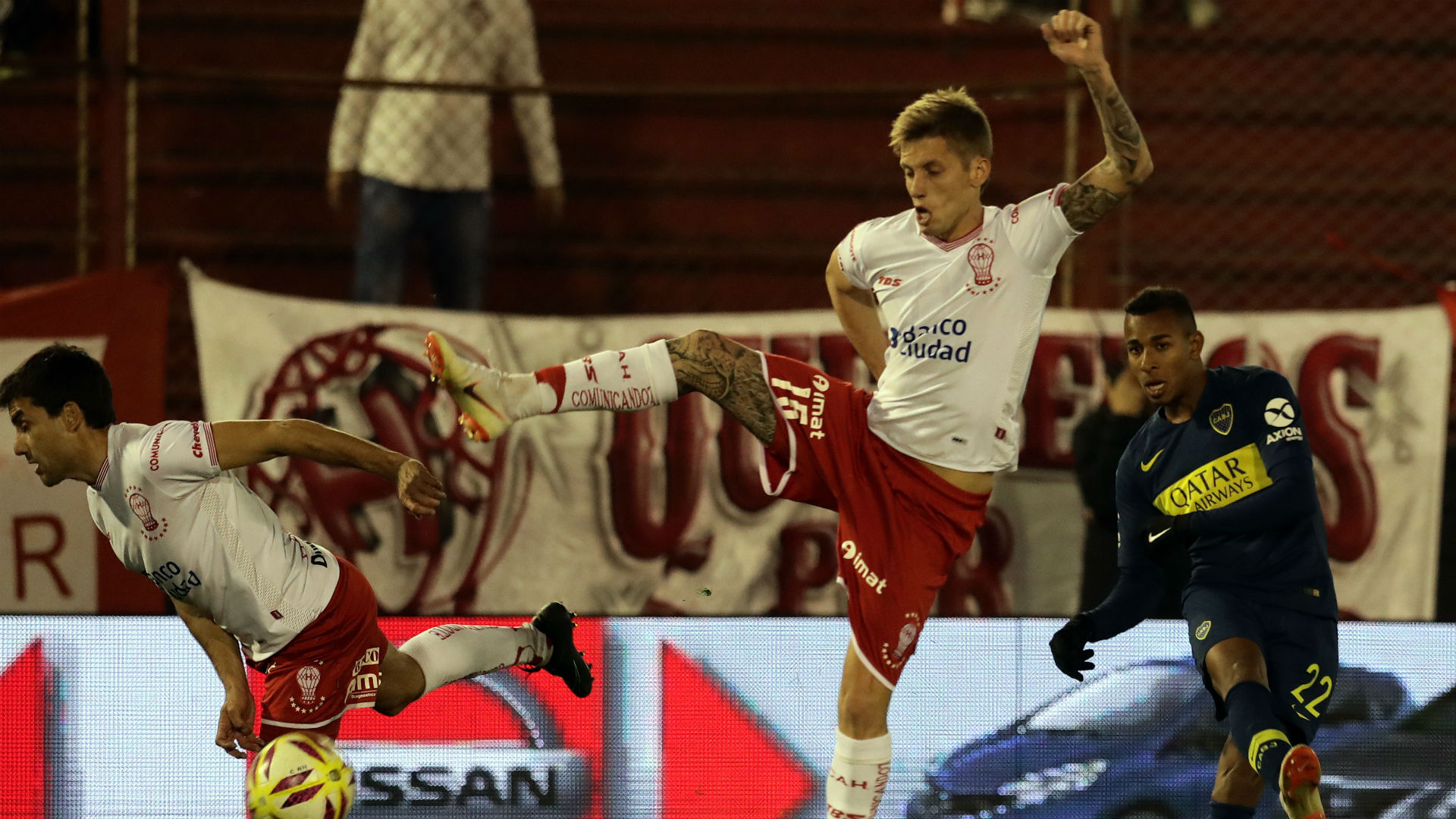 Parque Patricios has been the place of celebration during 2018. Huracán have performed to an outstanding level under their coach Gustavo Alfaro. In their national league they finished amongst the top placed sides, although a series of draws saw them drop crucial points. They are extremely strong in defence and that will be key for a competition such as the CONMEBOL Libertadores.

Their star man is Andrés Roa. The Colombian number 10 has proven his importance to the team due to how quickly he changes it from defence to attack. In midfield, Israel Damonte pulls the strings, putting an end to his opponent's attacks. Ivan Rossi is another influential member of the midfield and the former River man knows how to find spaces on the pitch to inflict damage.

The strike force is also formidable:  Lucas Gamba, Andrés Chávez, Diego Mendoza and Juan Garro make up their quartet. The coach tends to use two of those four and it's worked so far. It'll be interesting to see whether they'll be able to produce the same level performances in the CONMEBOL Libertadores 2019. 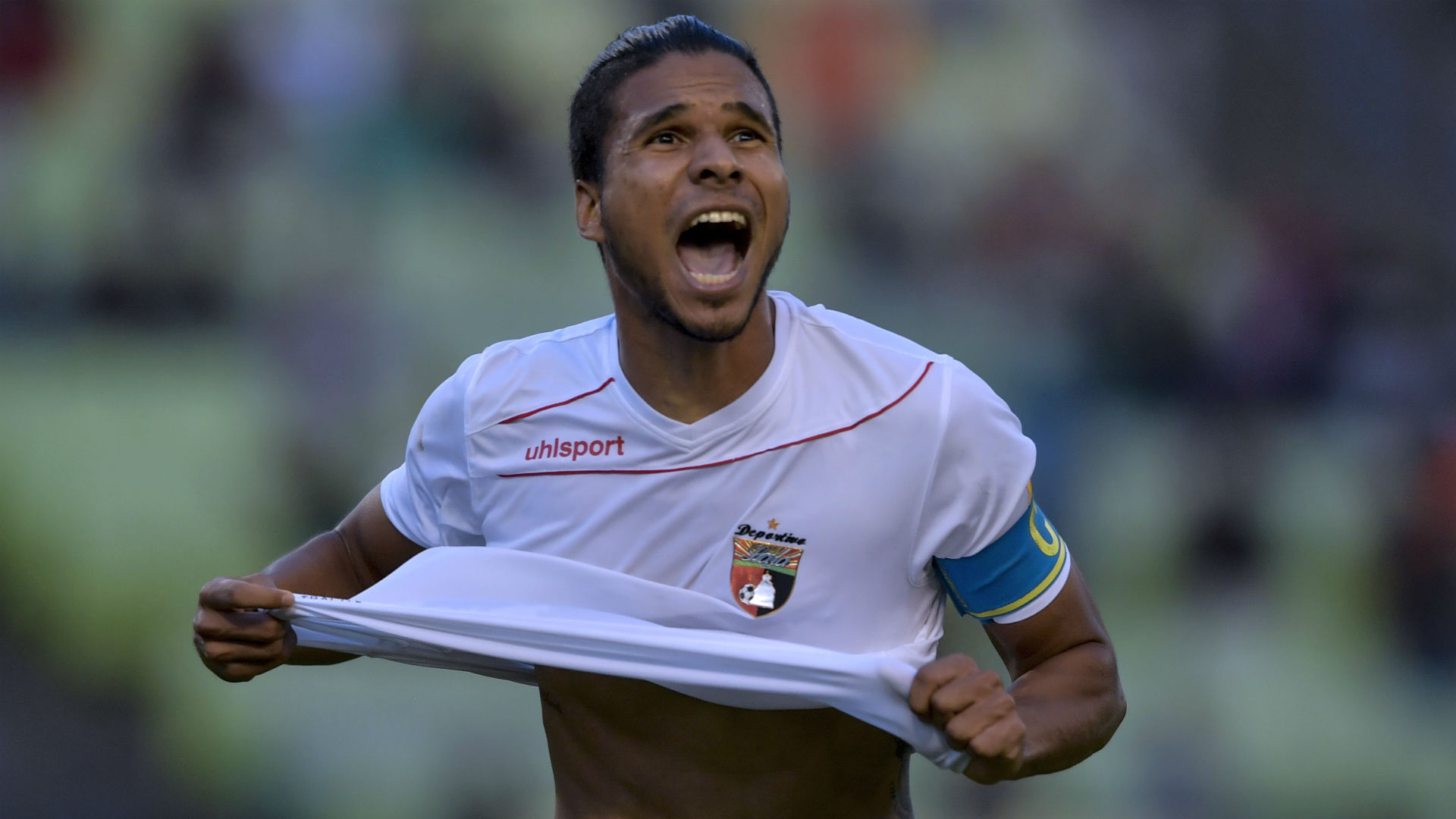 “We want to turn the situation around and start to see what went wrong. Then we can change how we work and the mentality of the squad. The boys understand they must have concentrate better in matches, focus better and improve every day." These were the words from Leo González in August 2017. Deportivo Lara finished outside of the places to challenge for the title. They needed a reboot - and it came in the form of winning the Clausura tournament 2018.

González established himself as one of the best coaches around. Jesús Hernández is one of their best footballers and he scored 12 goals in 39 matches this season. He also scored in the last edition of the CONMEBOL Libertadores. Midfielder Ricardo Andreutti is one of their key men. At 31, he offers something unique in the middle of the pitch. 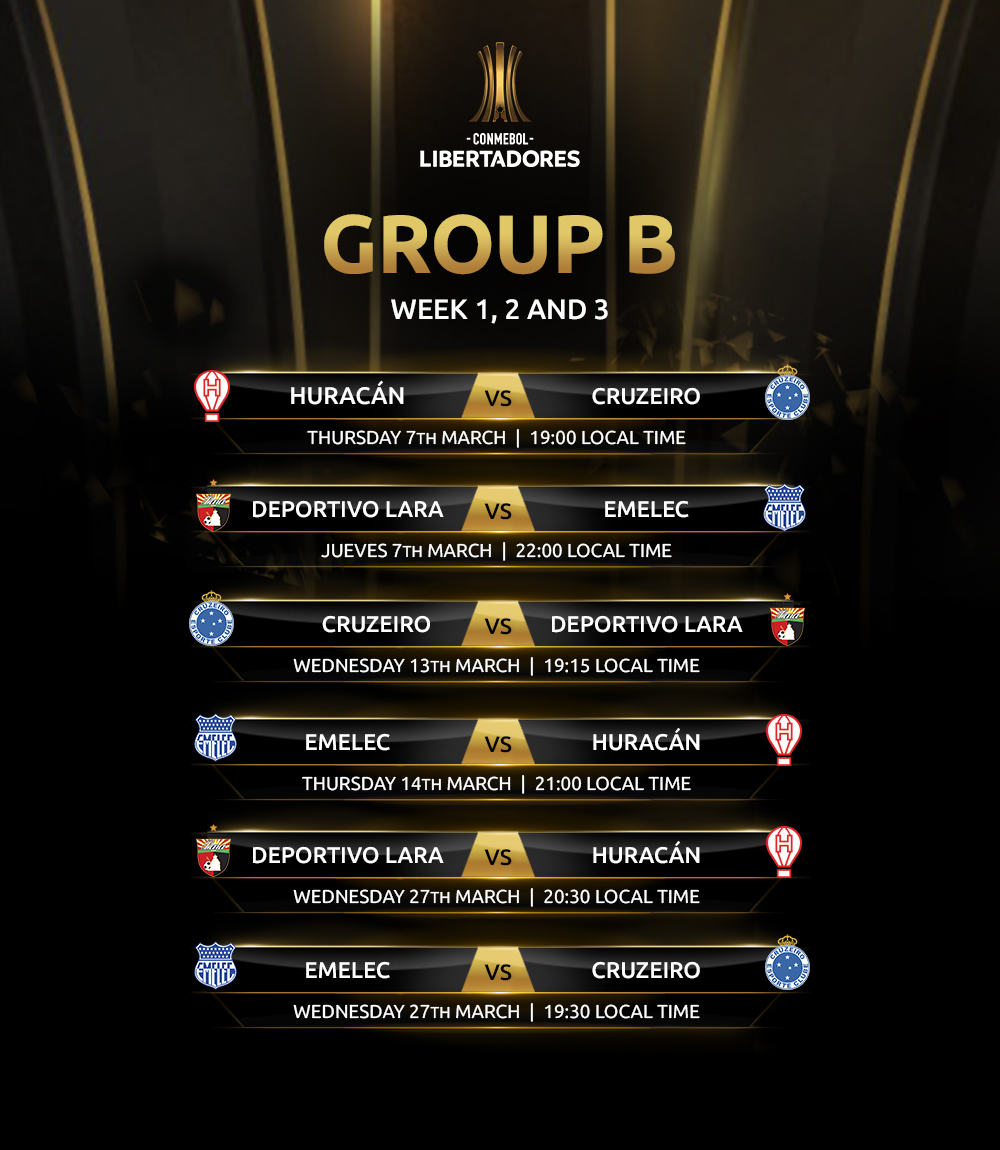 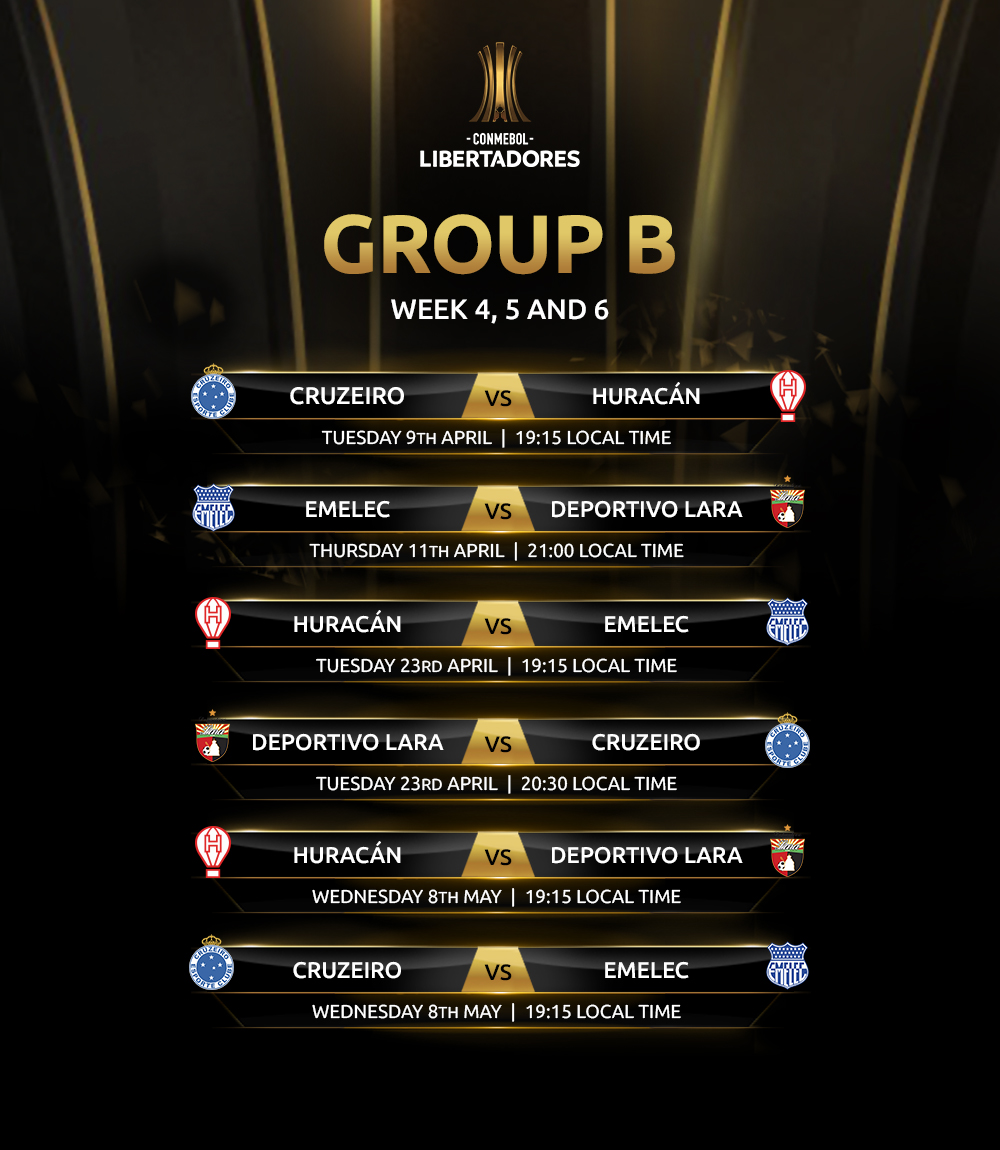