Back and better than ever, the Group Stage of the CONMEBOL Libertadores has arrived! Next Tuesday, 32 teams will enter with the same dream: a place in November 23rd's final in Santigao, which for the first time will be played as a one-off match at a neutral site. Last night, Libertad defeated Atlético Nacional on penalties to take the final spot in the Group Stage. Melgar, Palestino, and Atlético Mineiro were the other three sides to advance through the Preliminary Rounds.

Here are the groups: 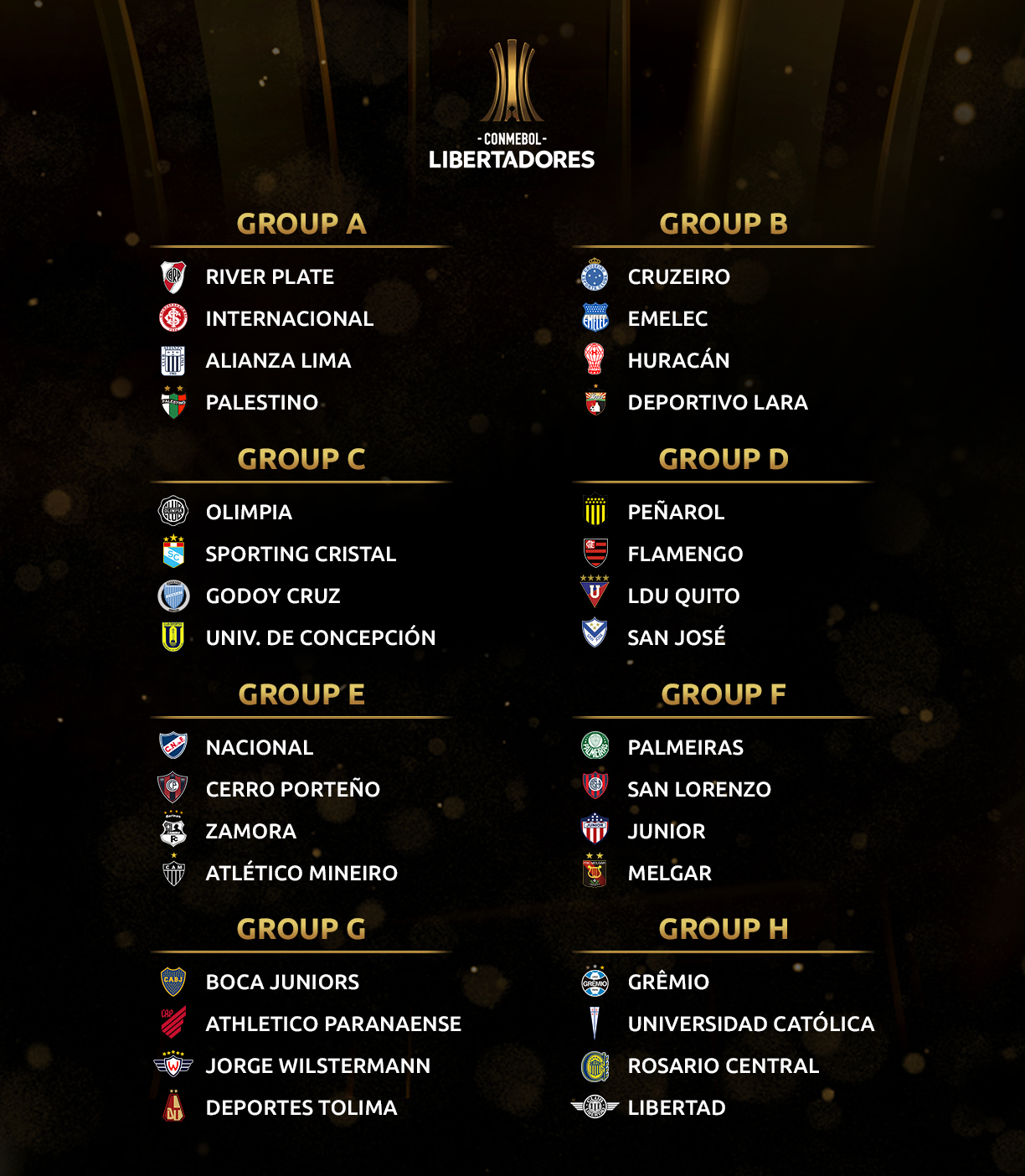 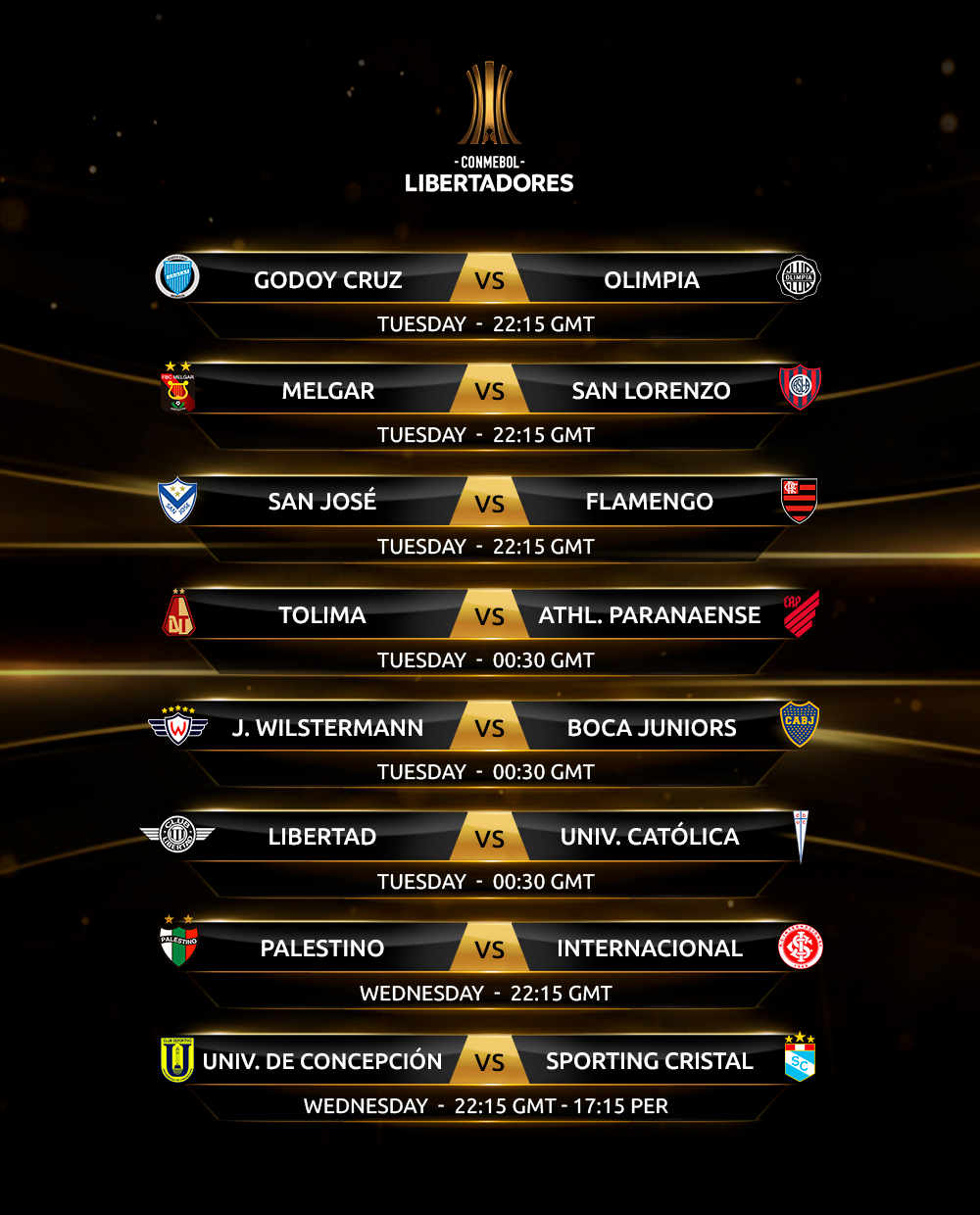 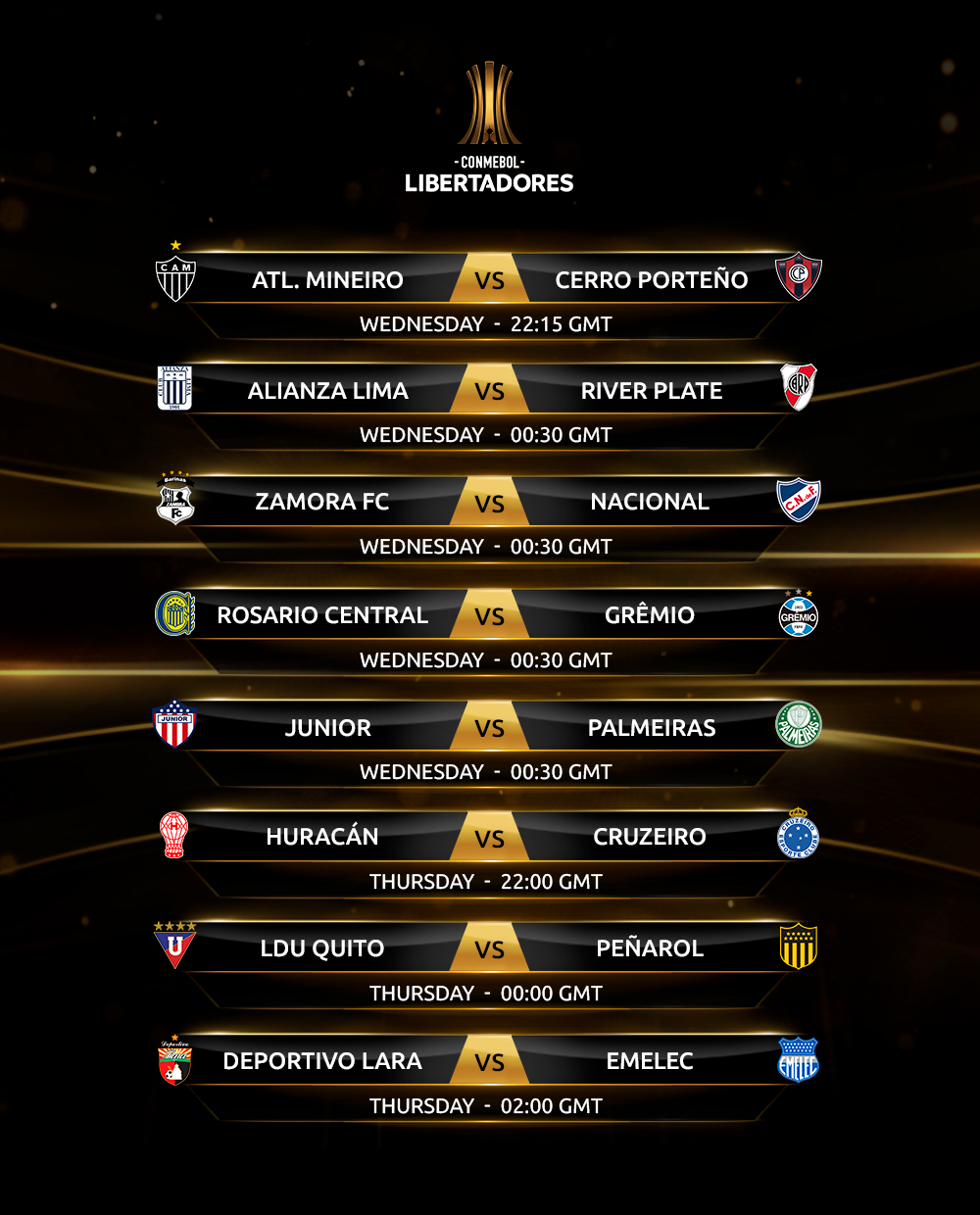 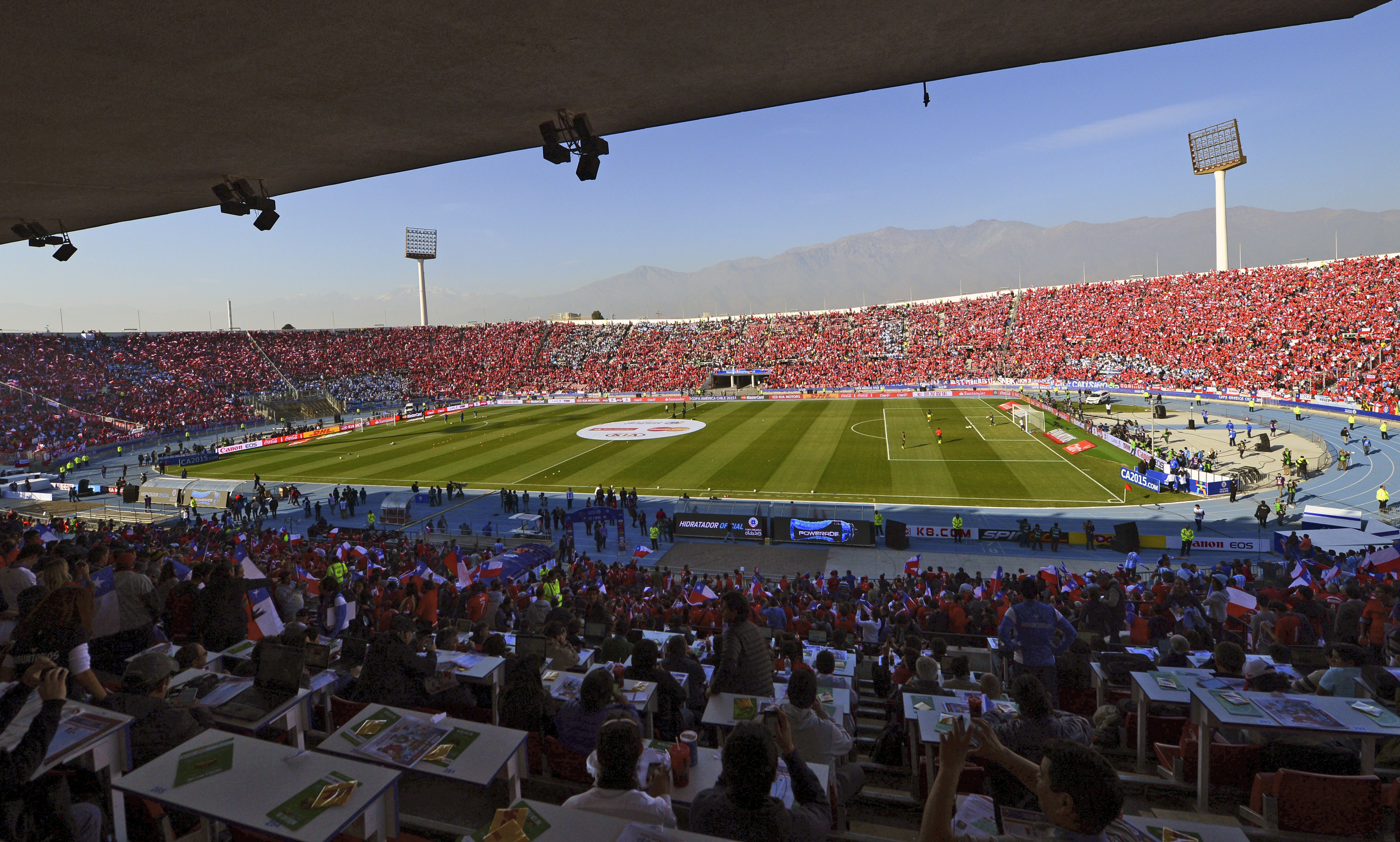 Starting in January and ending in November, the 2019 CONMEBOL Libertadores will be 10 months of pure football, with a brief break for the Copa América in Brazil. The group stage will end on May 9th, with the draw for the knockout rounds held on May 15th. The competition will resume on July 9th, with 16 teams fighting it out for the right to step on the pitch at the Estadio Nacional in Santiago for the 2019 CONMEBOL Libertadores Final.

VAR from the Round of 16 onwards

Video Assistant Referees will be used in every knockout round match, unlike 2018, when the usage of VAR began in the quarterfinals.

Path to the Sudamericana

Teams that finish in third place in their CONMEBOL Libertadores groups will classify for the Second Round of the 2019 CONMEBOL Sudamericana. 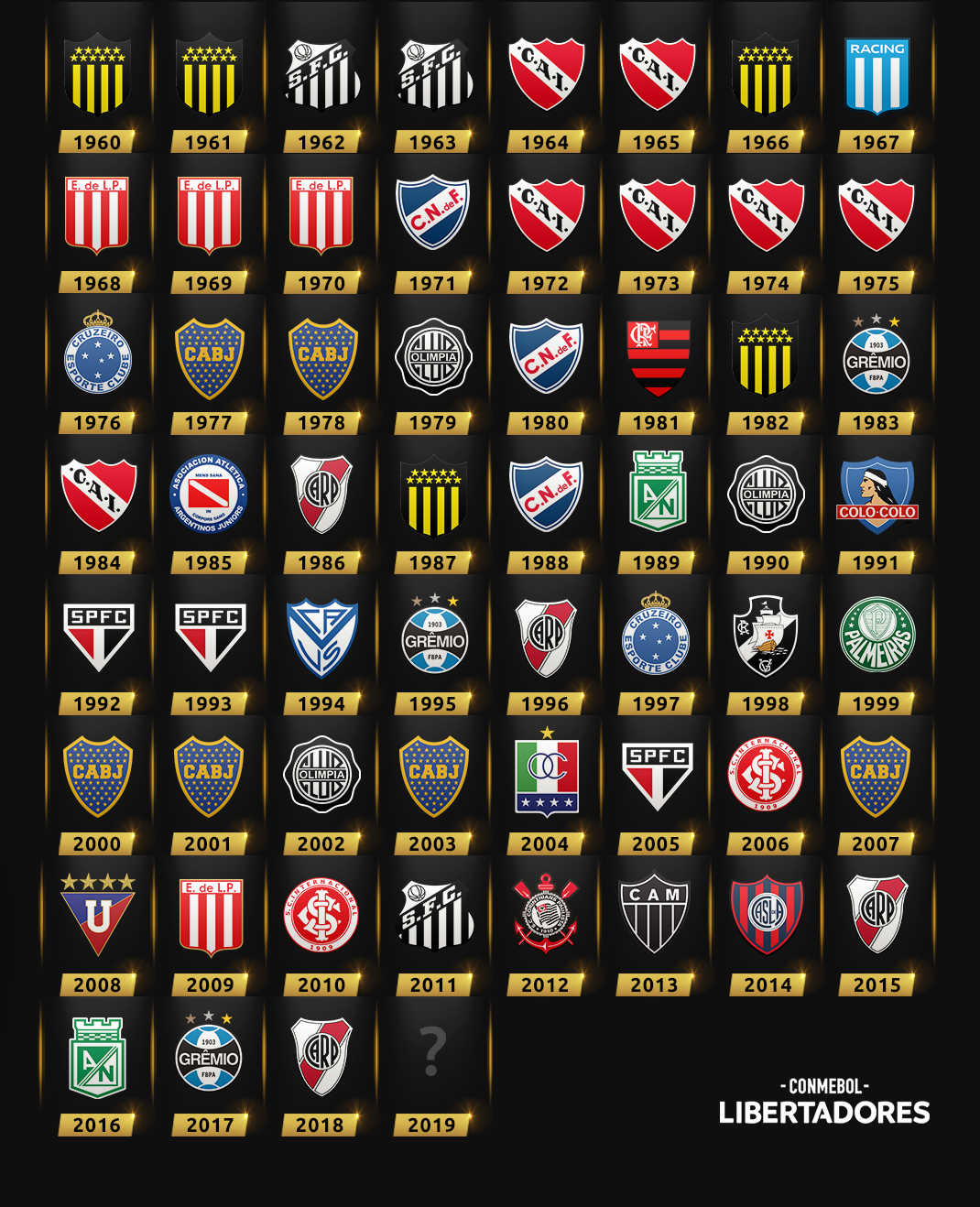