10/12/2018
Getty Images
In 58 editions, 25 teams have been crowned champions in South America's most important tournament.

Since its first edition in 1960 until the last final in 2018, the CONMEBOL Libertadores de América has been won by 25 teams.

During Brazilian sides dominance, Palmeiras won the trophy in 1999. 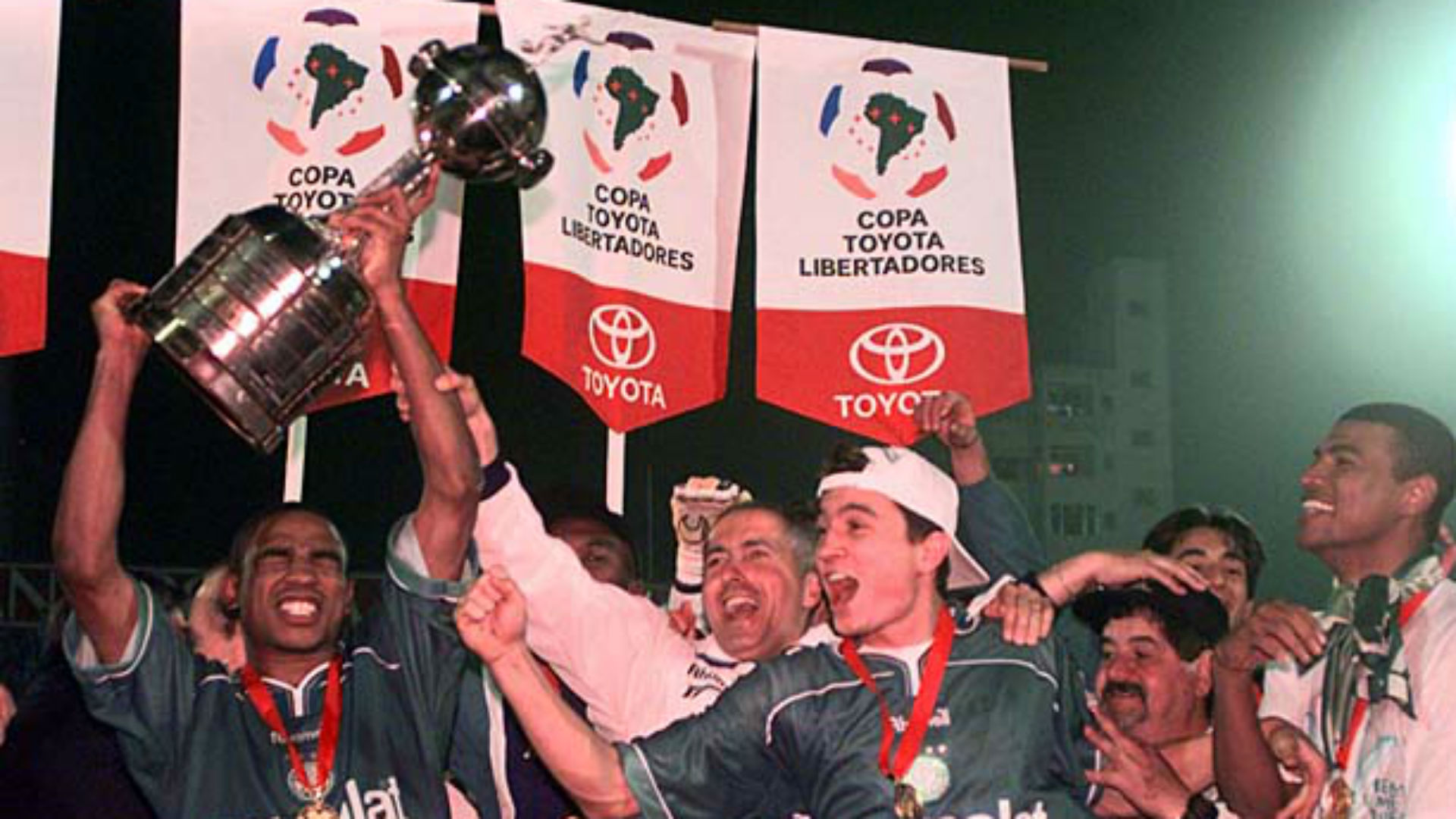 José's unforgettable team. Racing won the cup in 1967 but they needed to play three finals against Nacional de Uruguay to reign as champions. 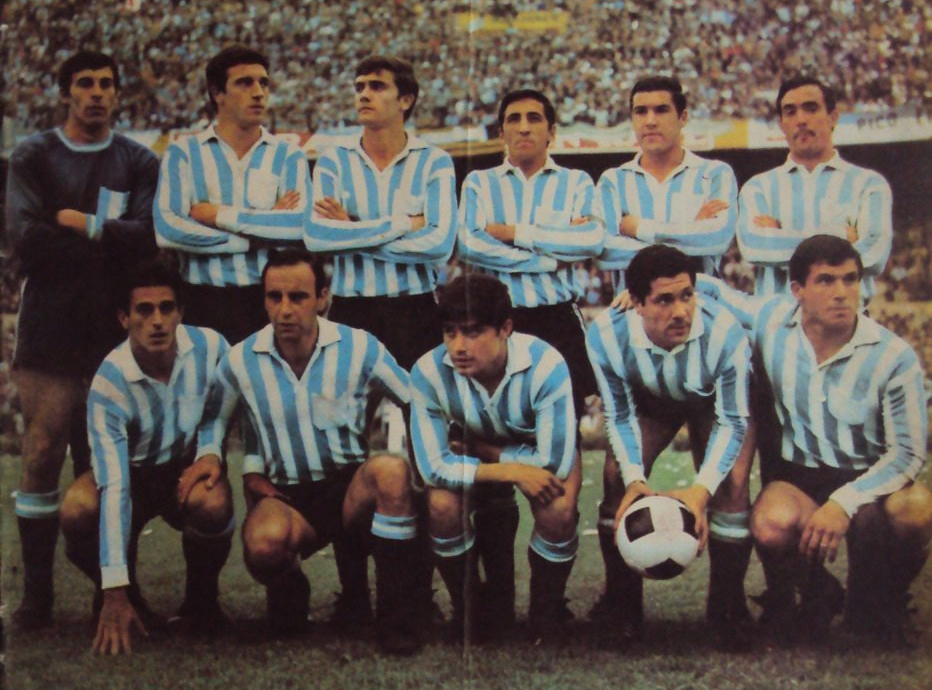 In 1998, Vasco da Gama knocked out River in the semi-finals and won the cup after beating Barcelona de Guayaquil in the final. 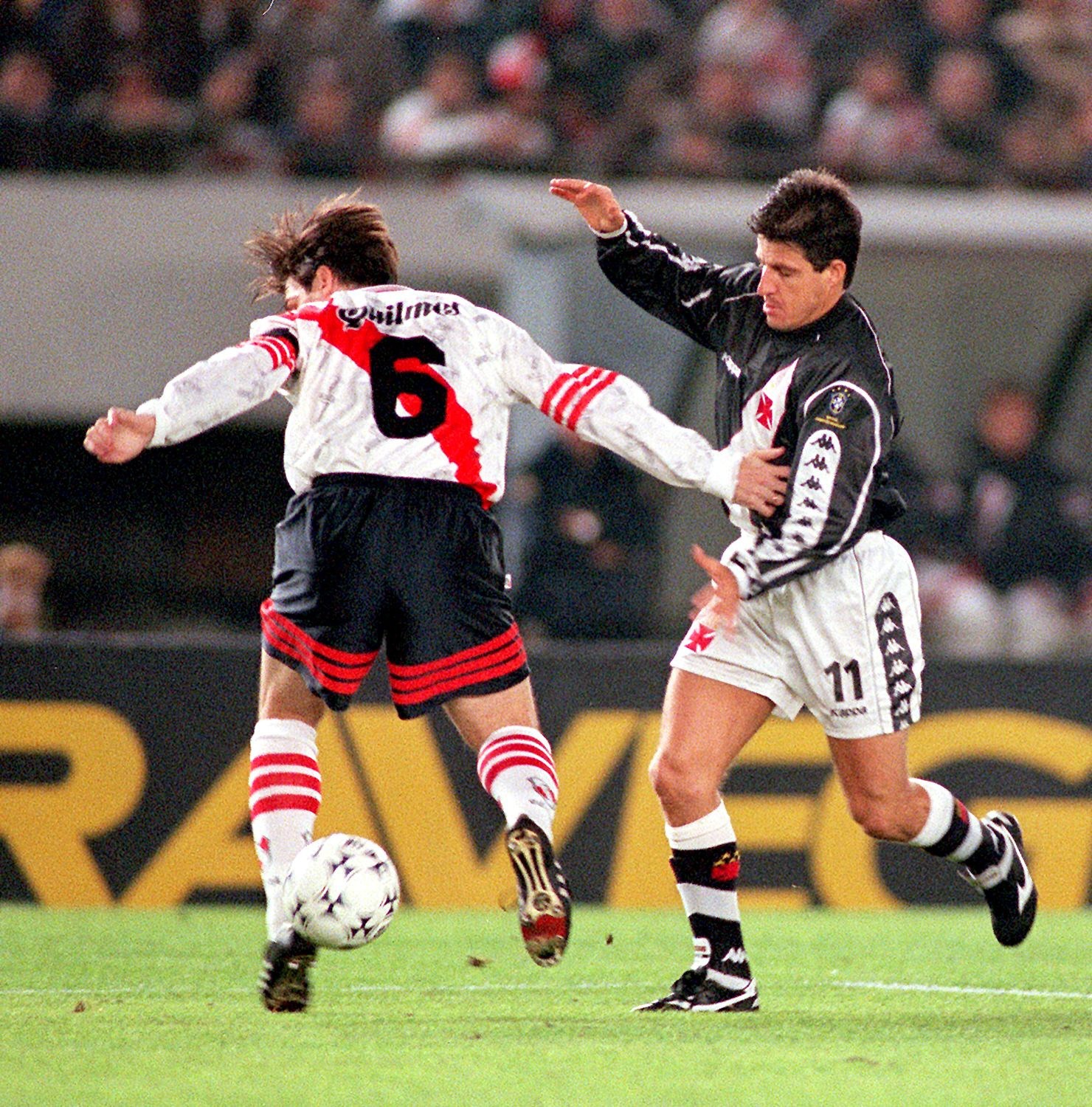 Argentinos Juniors won the Libertadores in 1985. 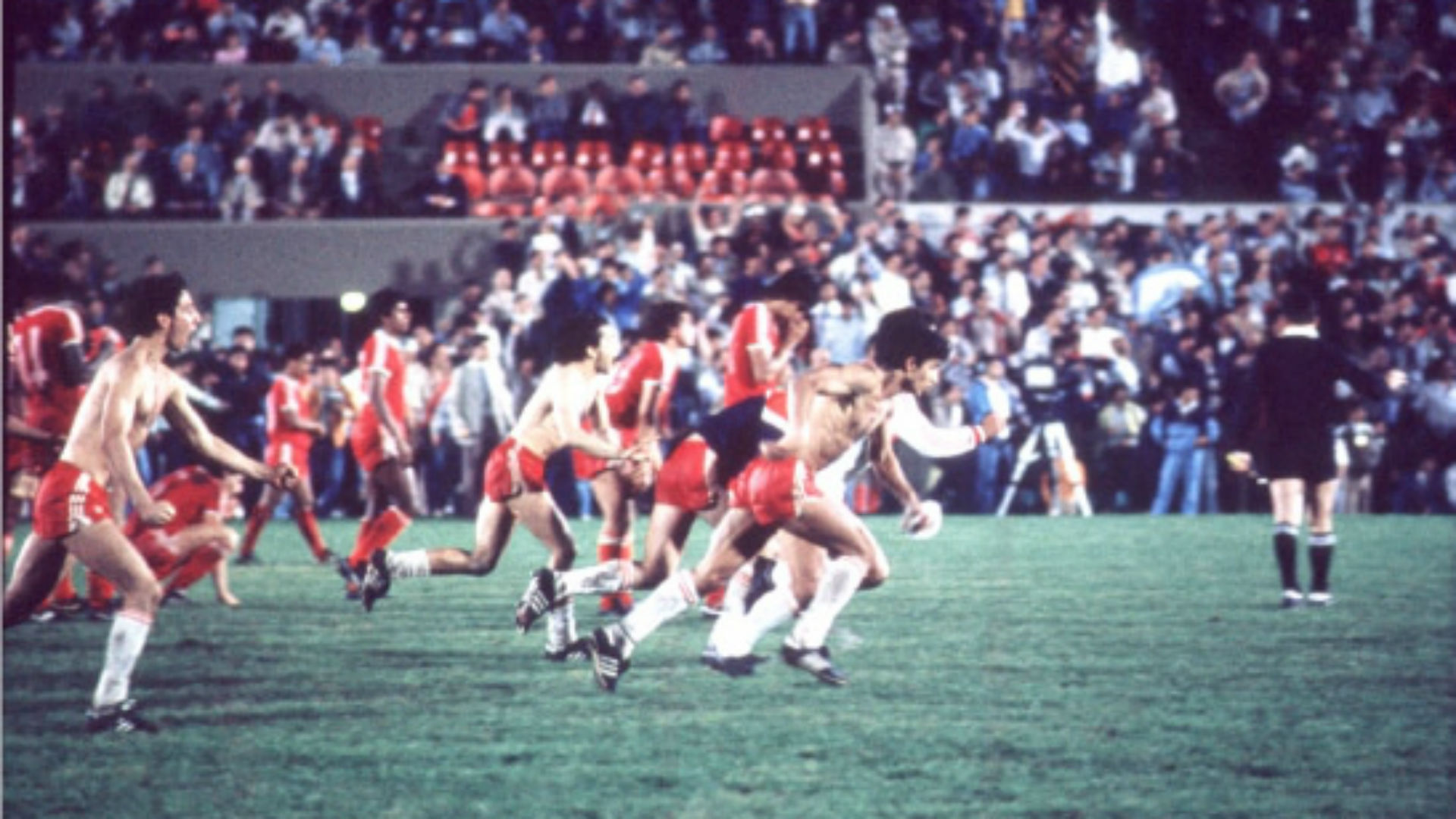 In 1991, Colo Colo become the first (and only) Chilean side to win the trophy. 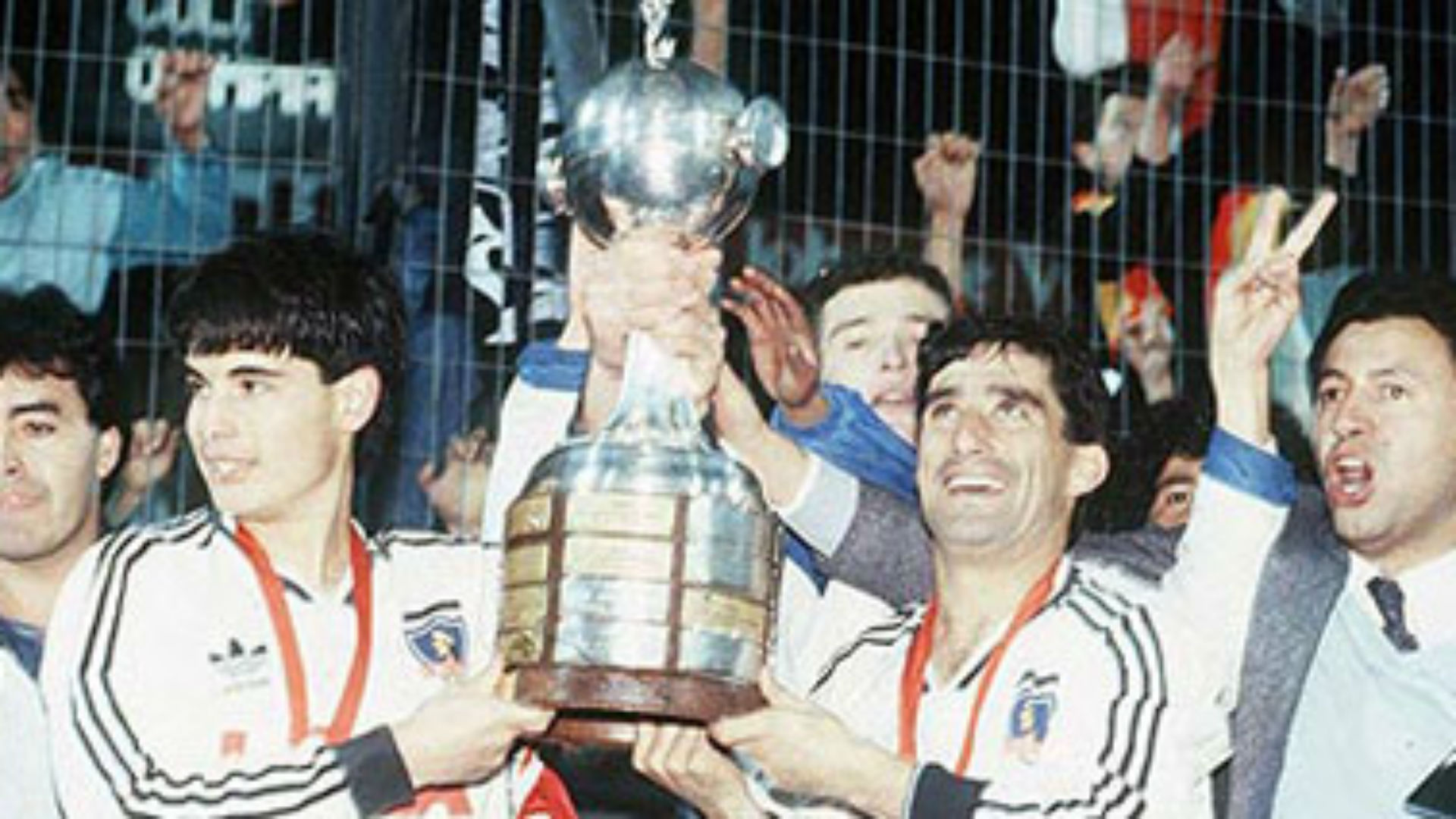 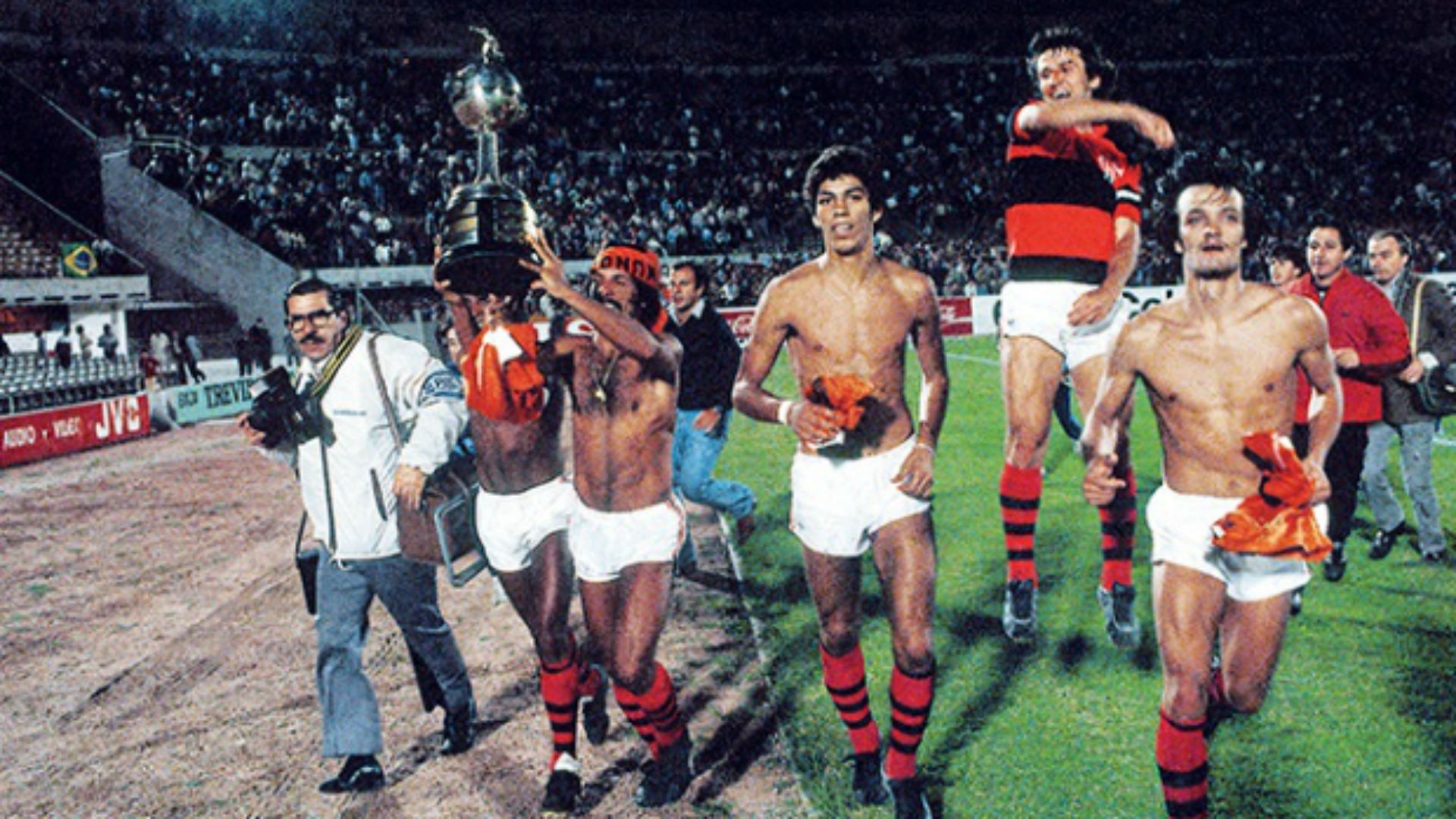 With Carlos Bianchi running the show, Vélez won everything in the 90s. That includes, of course, a CONMEBOL Libertadores title after beating Sao Paulo in the 1994 final. 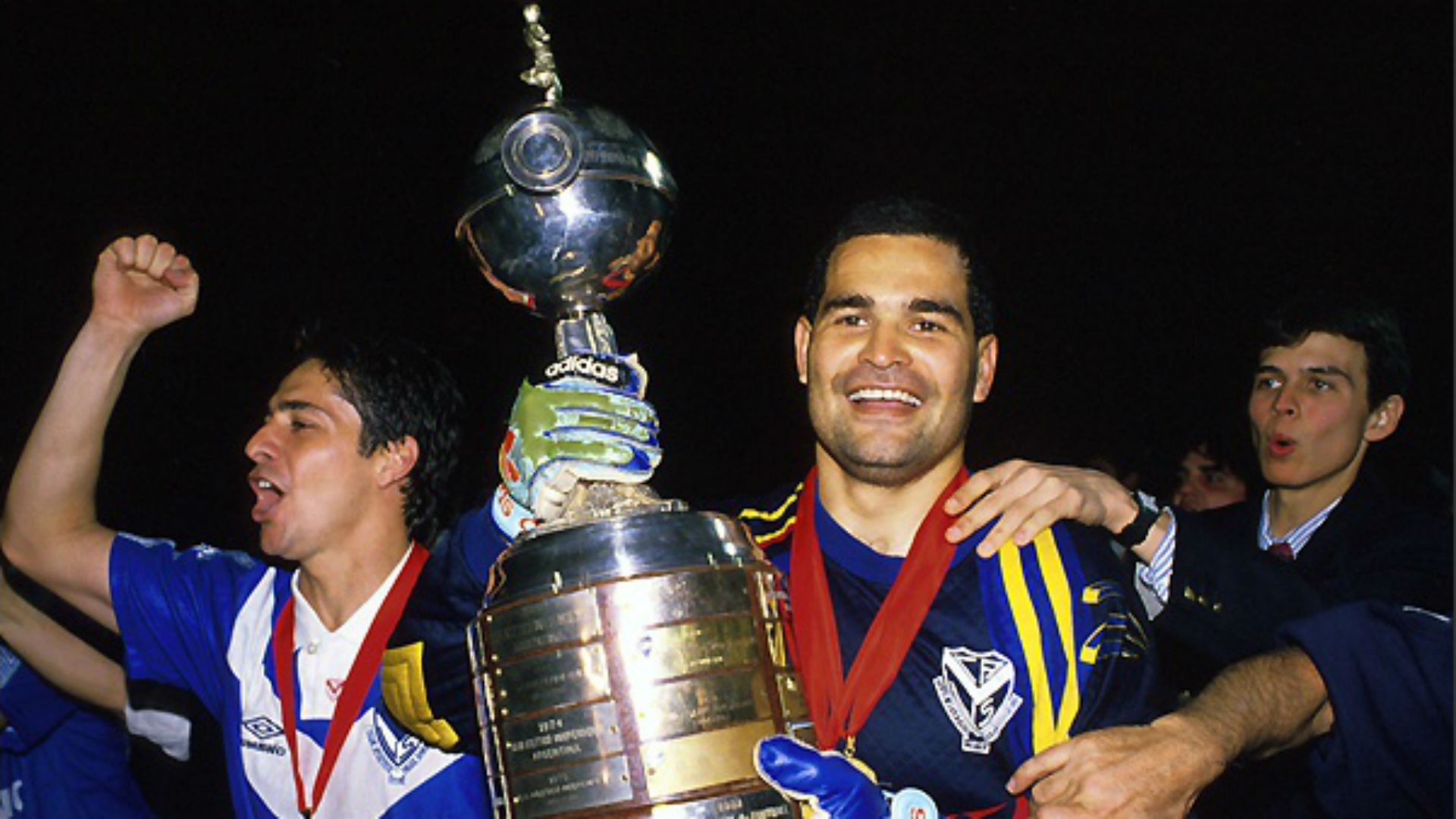 Liga Universitaria de Quito were in dreamland in 2008. That's when the team managed by Edgardo Bauza won the championship. Once Caldas surprised the world when they beat Boca, the then reigning champions, in the 2004 final. 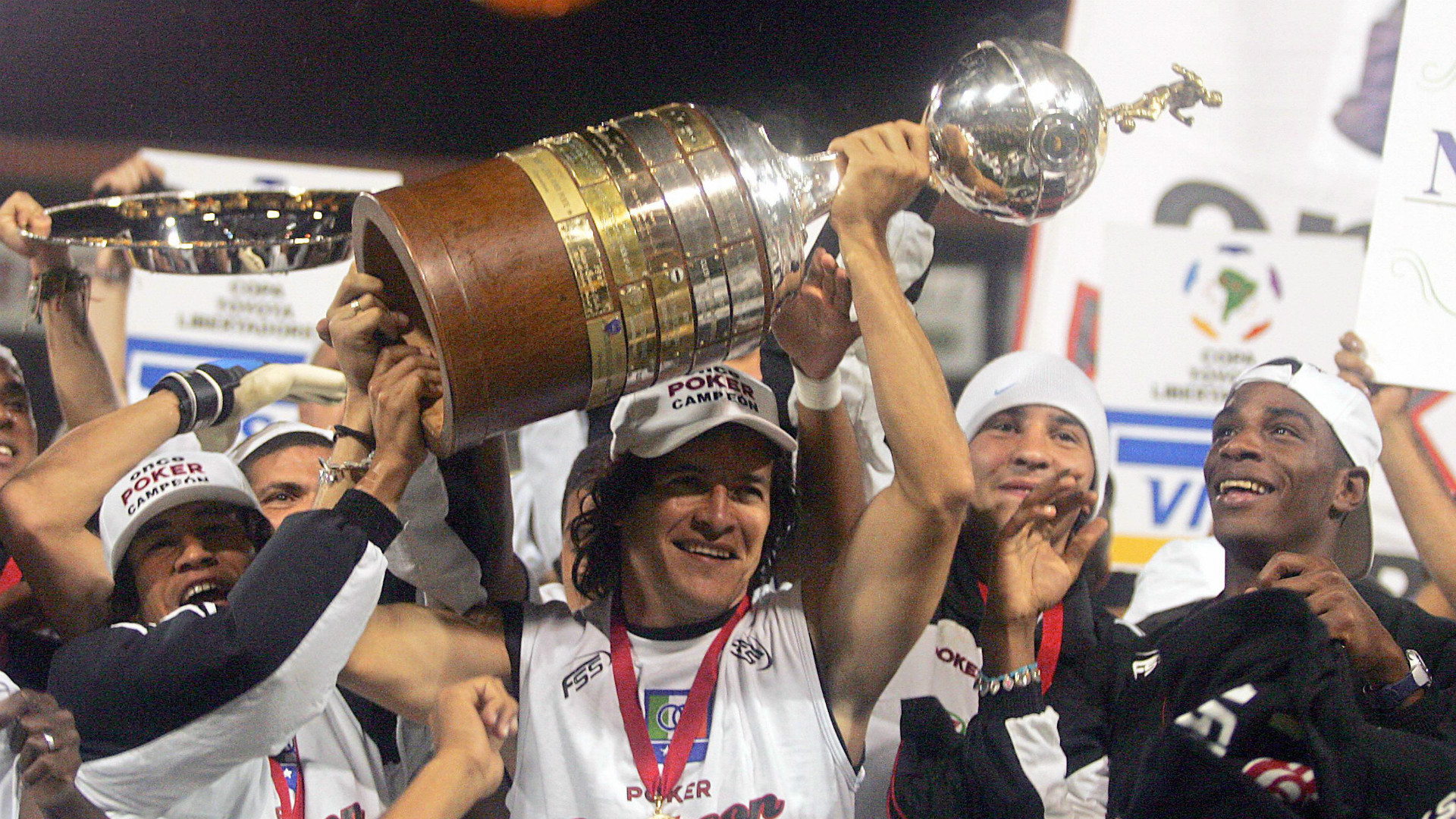 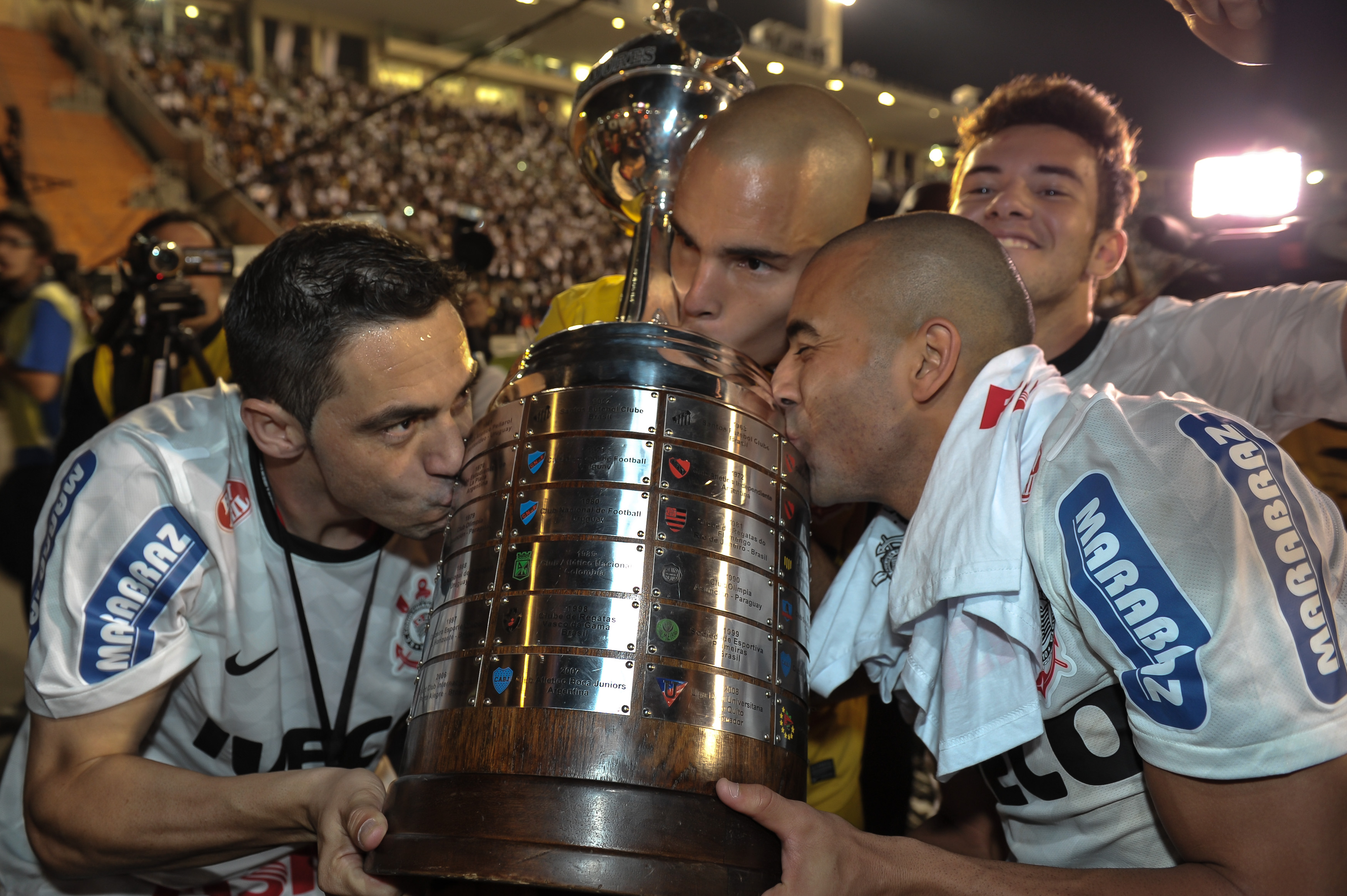 In 2013 another Brazilian side, Atlético Mineiro, claimed the most important trophy in South America. 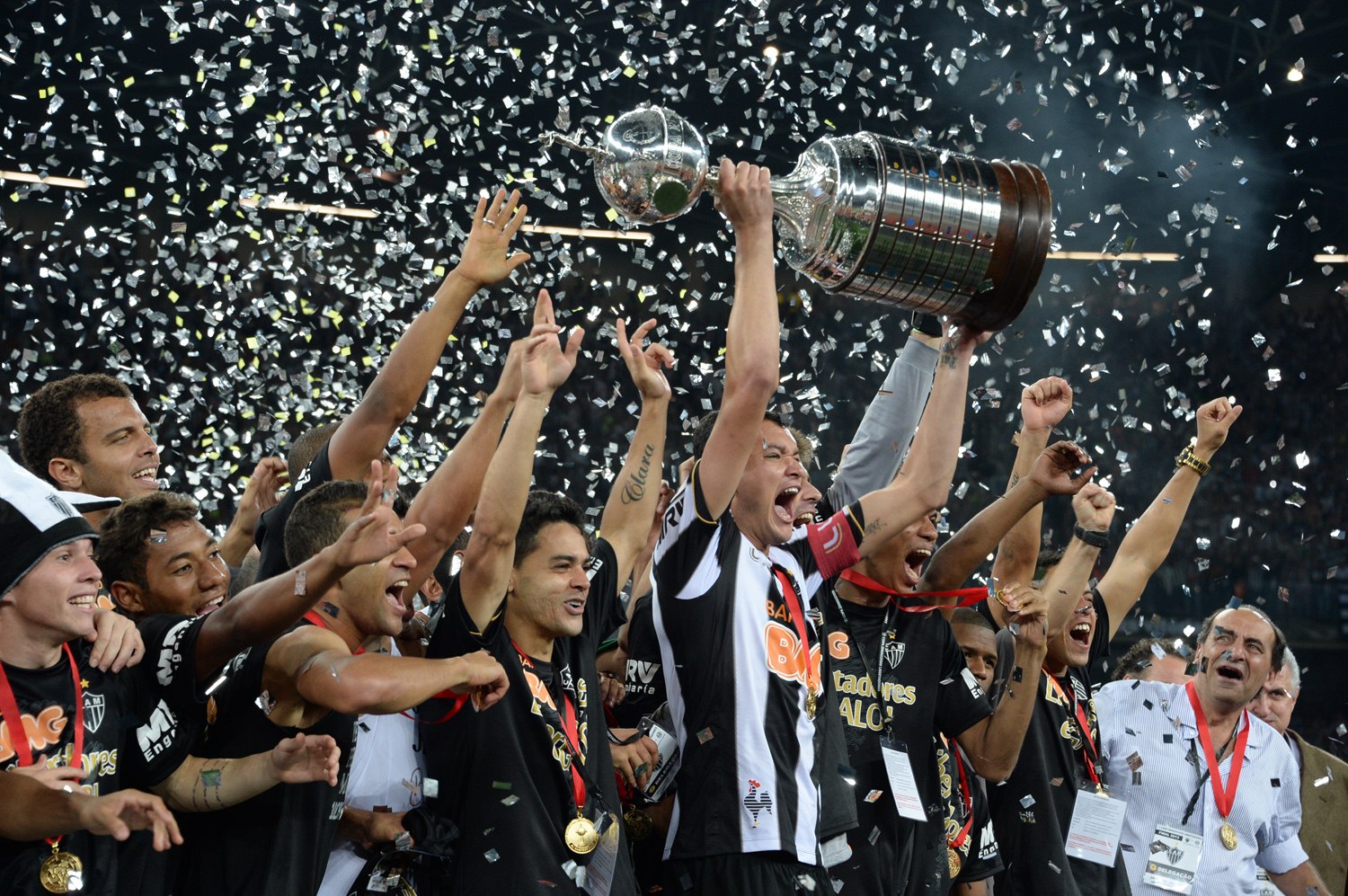 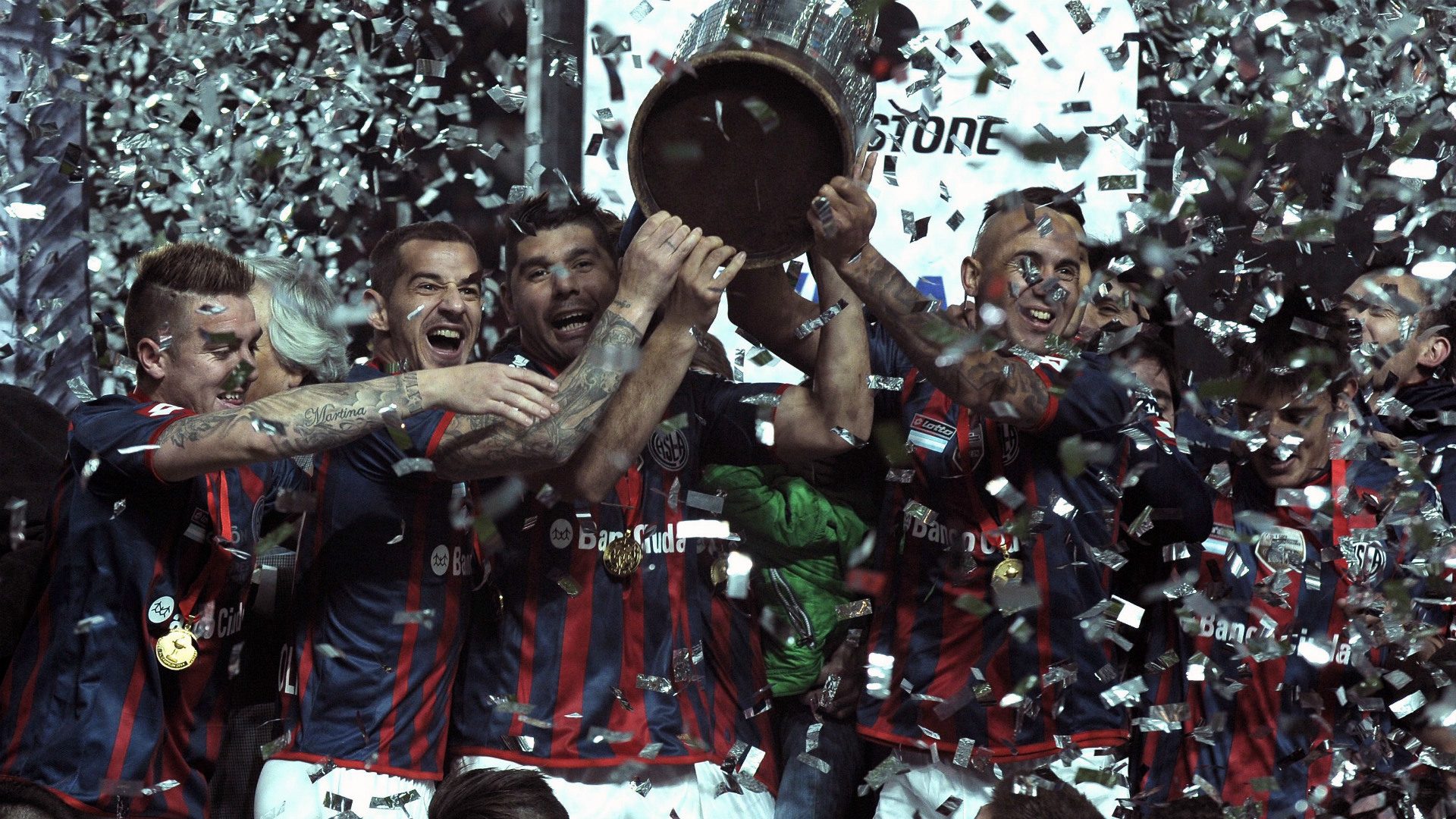 Cruzeiro spoilt River's party in the 1976 final. They also won the competition in 1997. 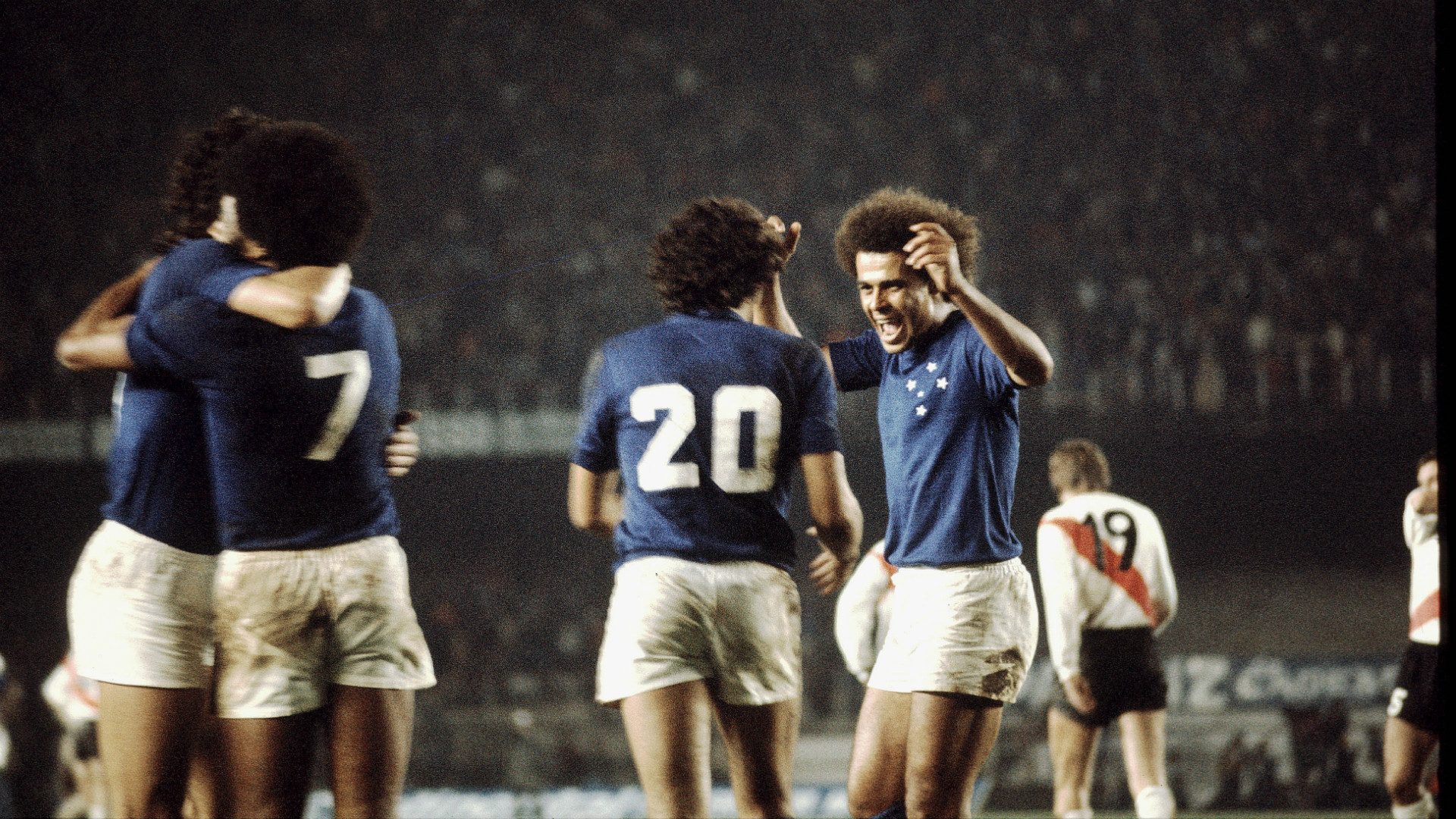 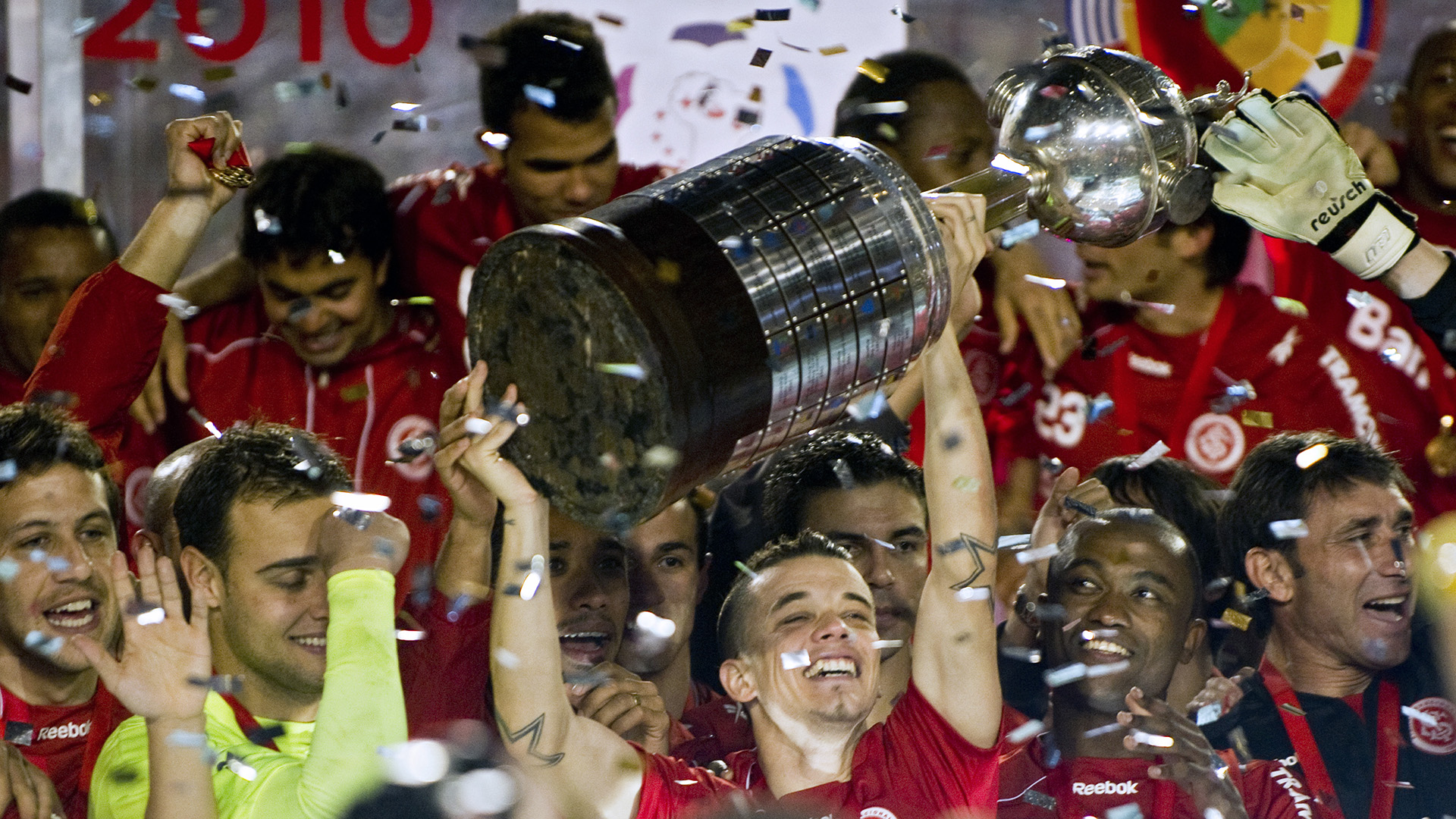 Atlético Nacional last won the Libertadores in 2016. Their first triumph came in 1989. 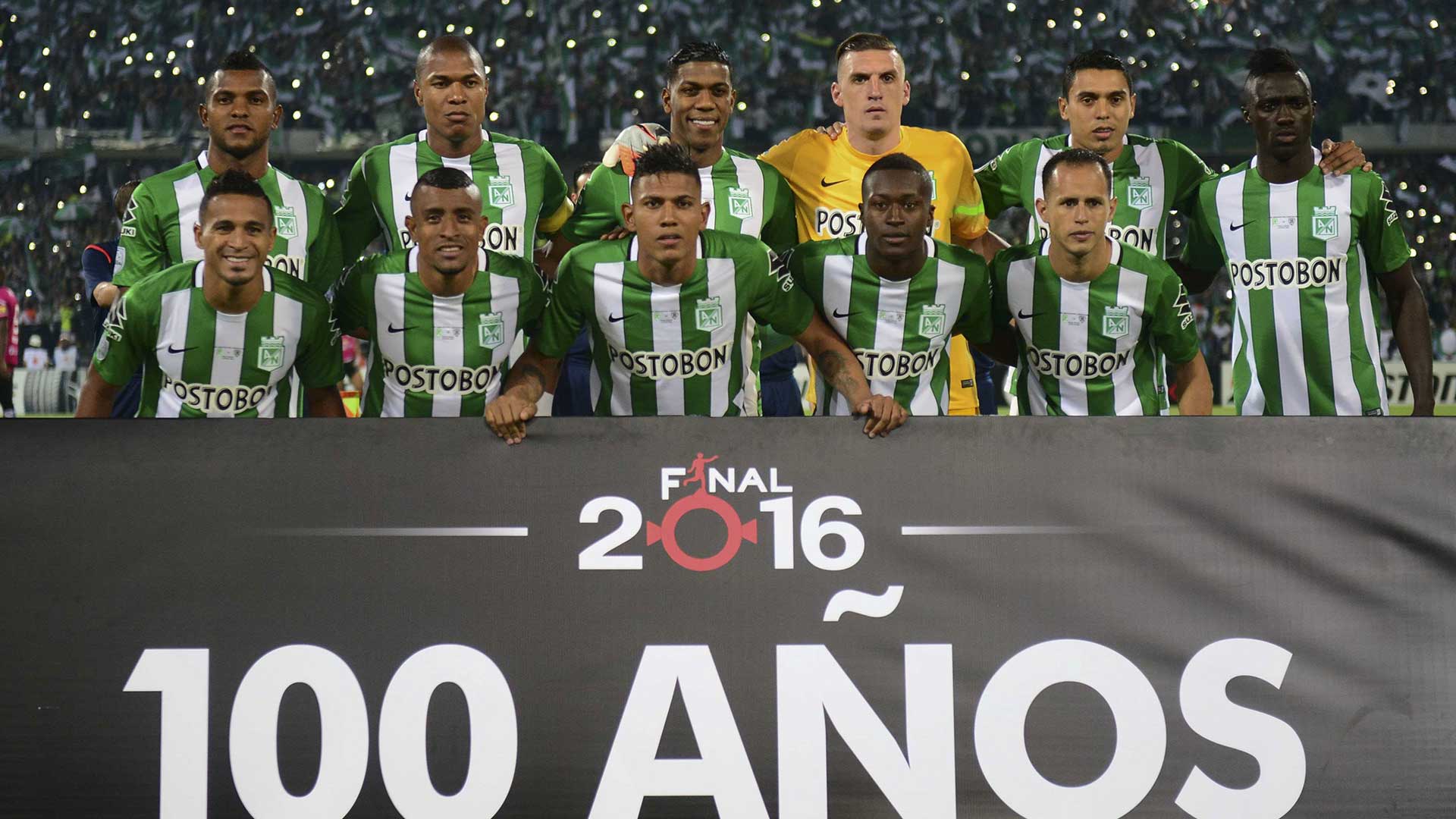 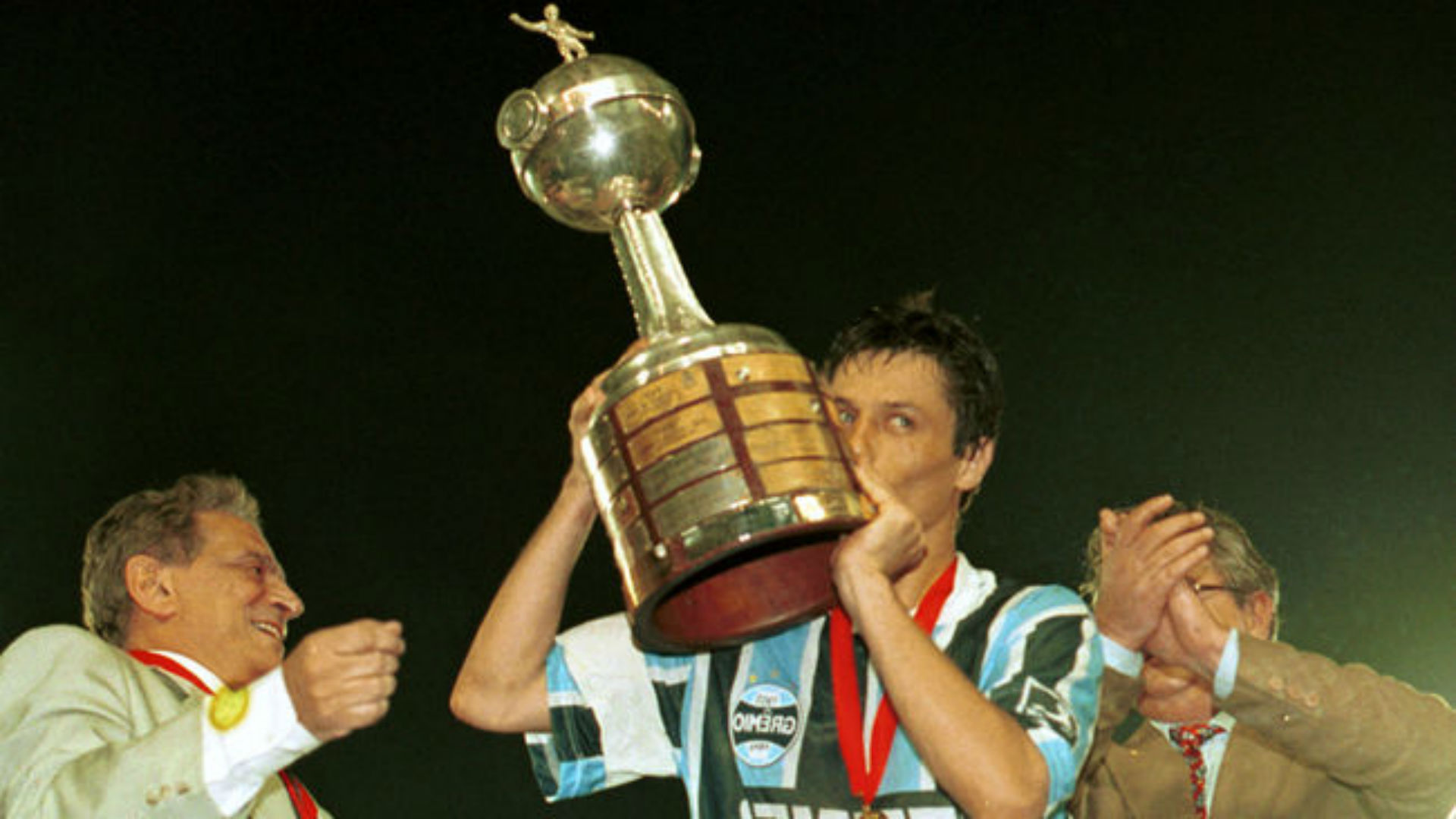 With Pelé, Santos had a major advantage: they won the cup in 1962 and 1963. They then had to wait until 2011 to claim it again with Neymar being the star man. 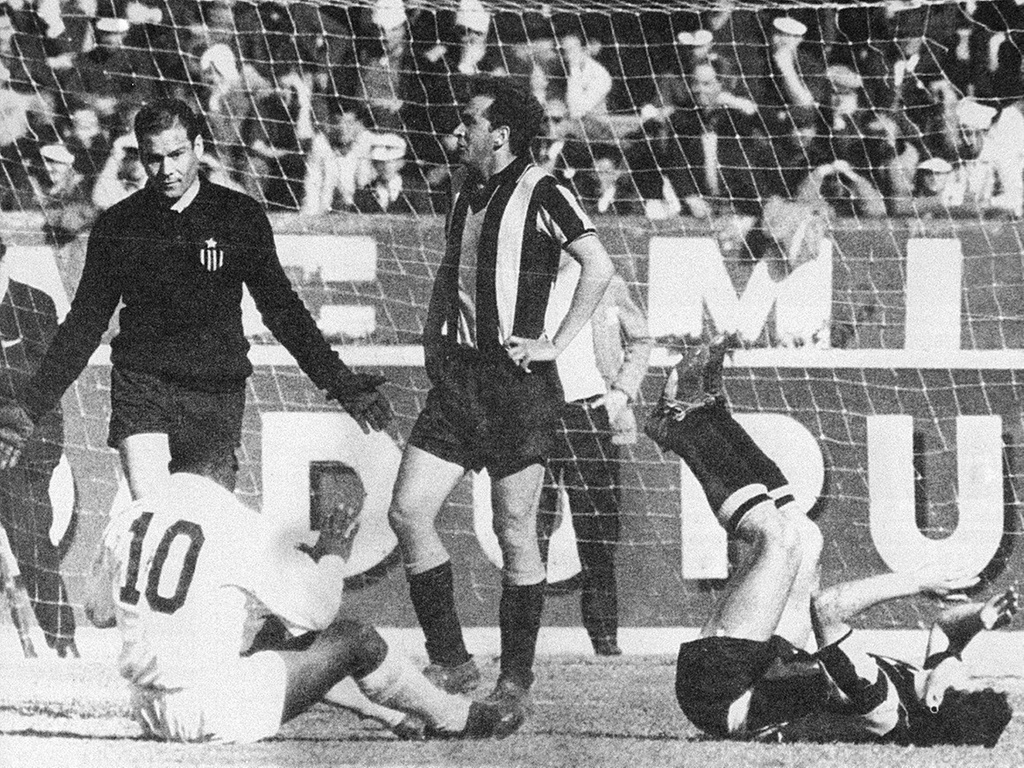 In the 1992 final, Sao Paulo stopped Newell's from winning their first CONMEBOL Libertadores. They won it twice more in 1993 and 2005. 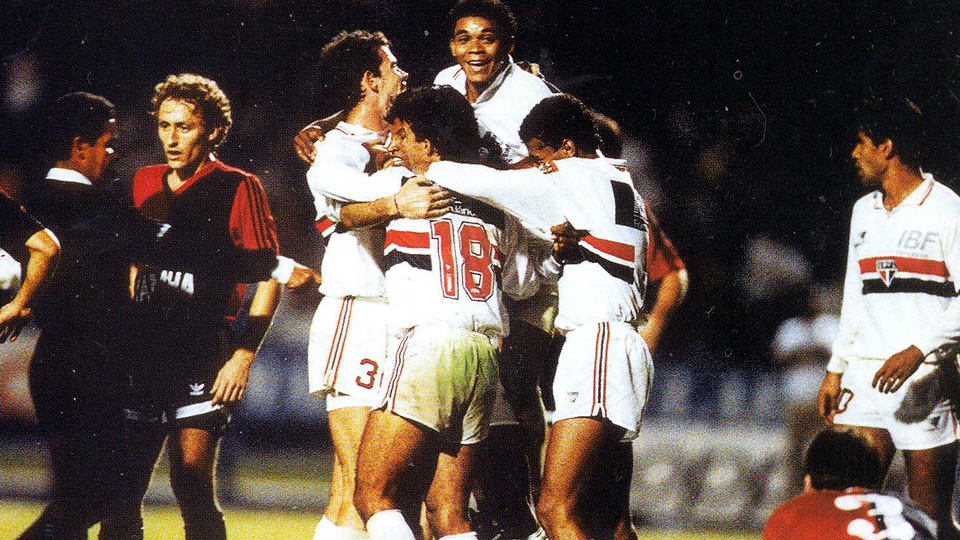 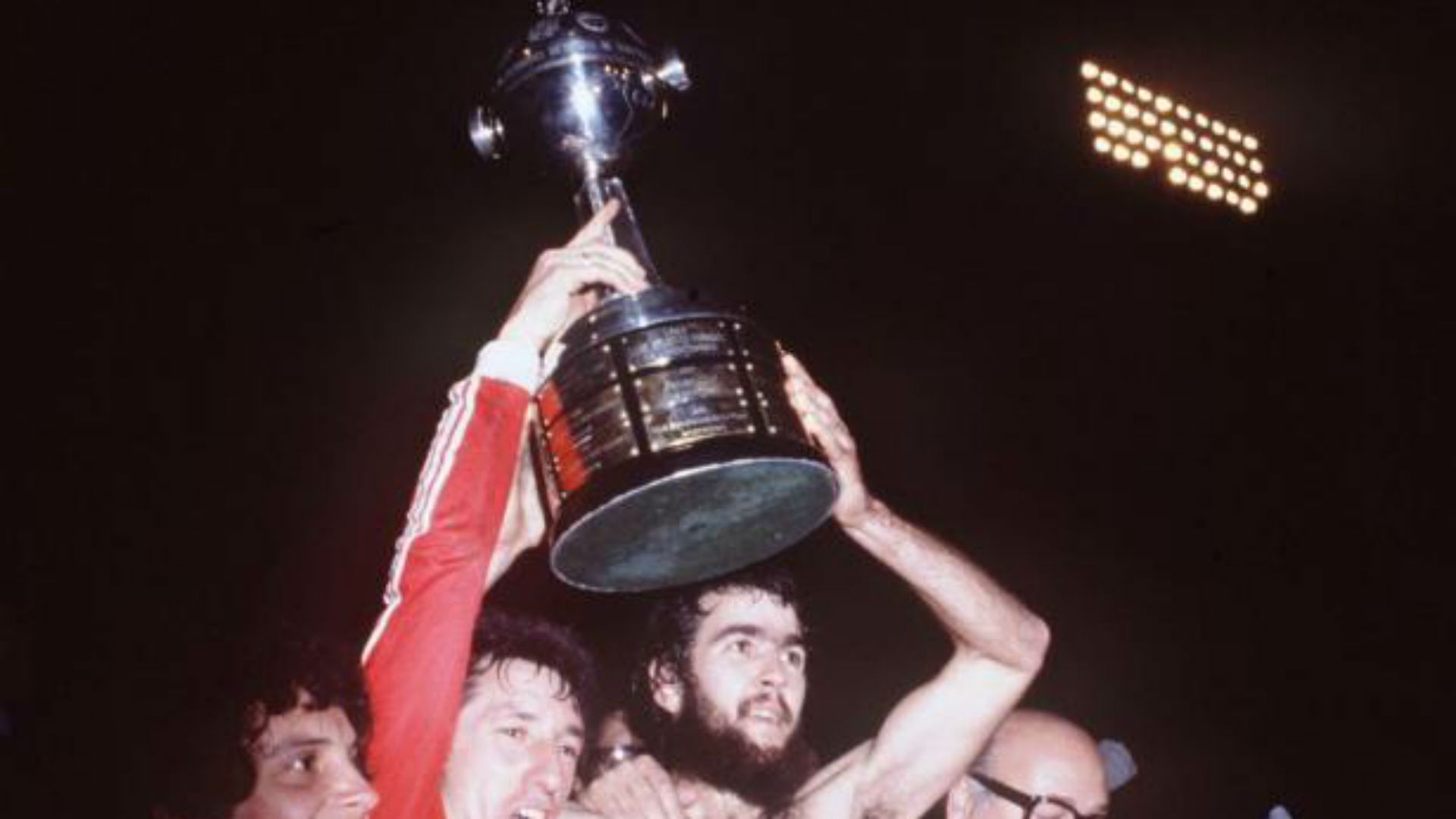 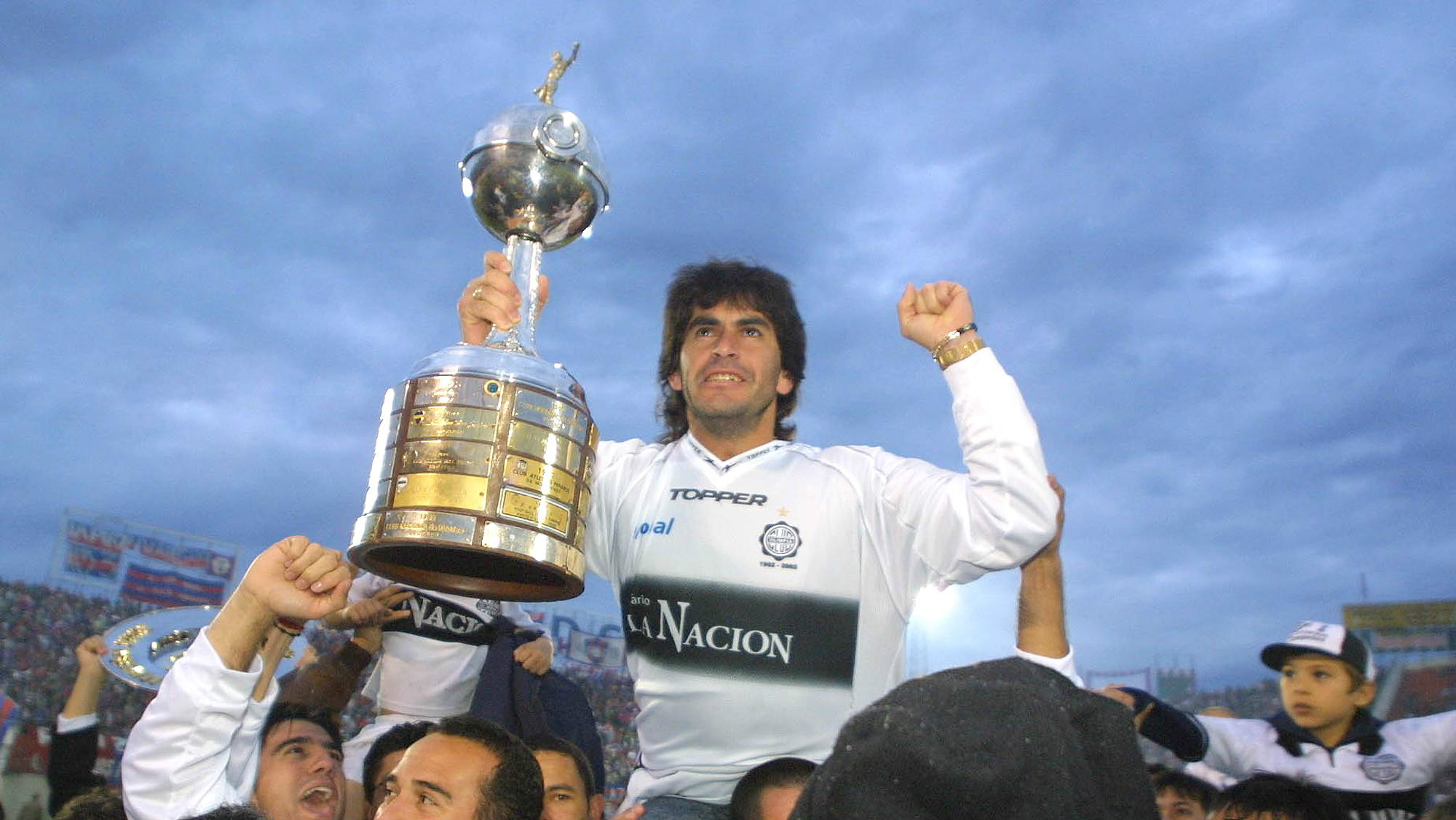 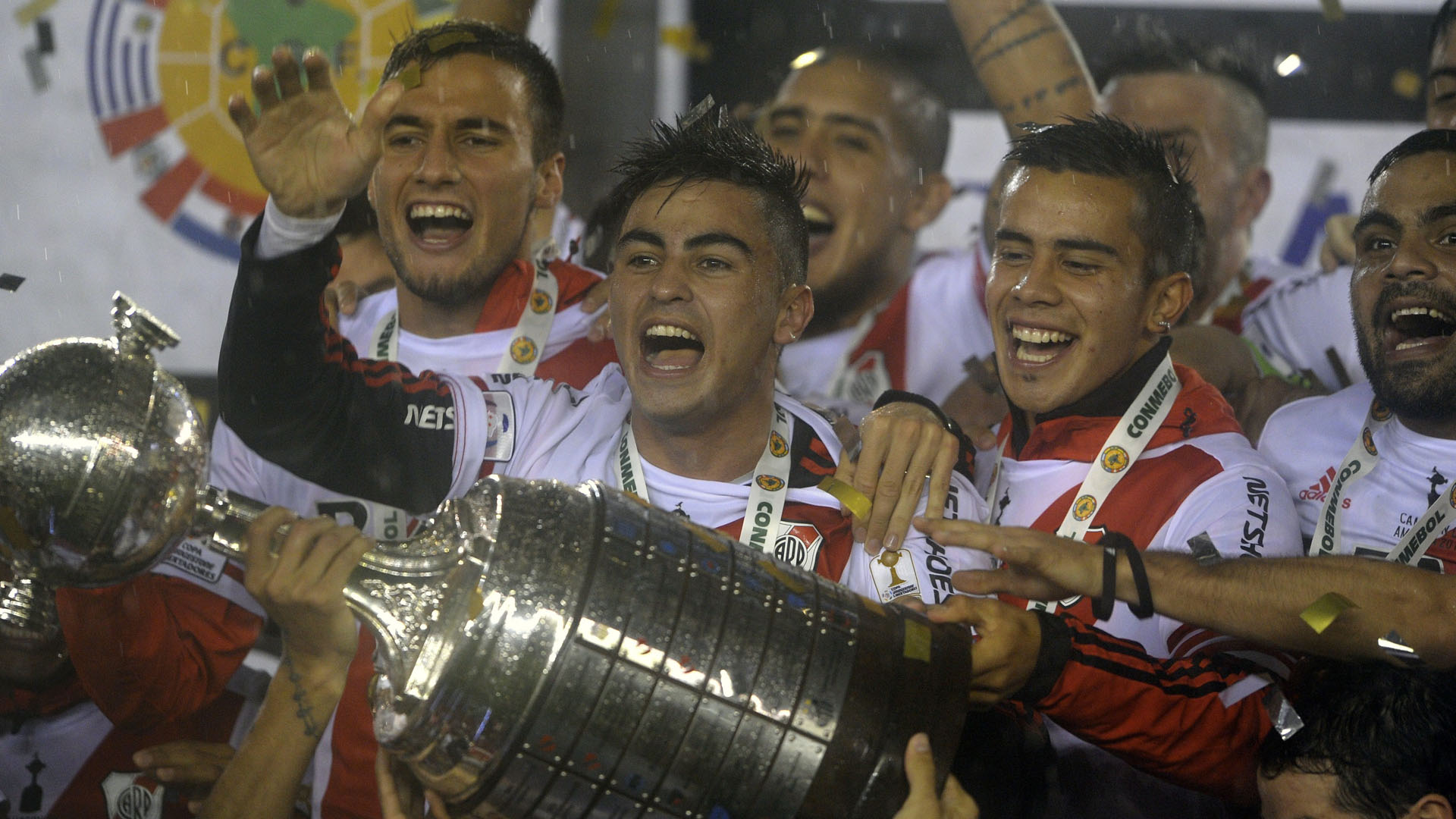 Juan Sebastián Verón returned to Estudiantes in order to help the side lift their fourth CONMEBOL Libertadores title in 2009. They had won it before in 1968, 1969 and 1970. 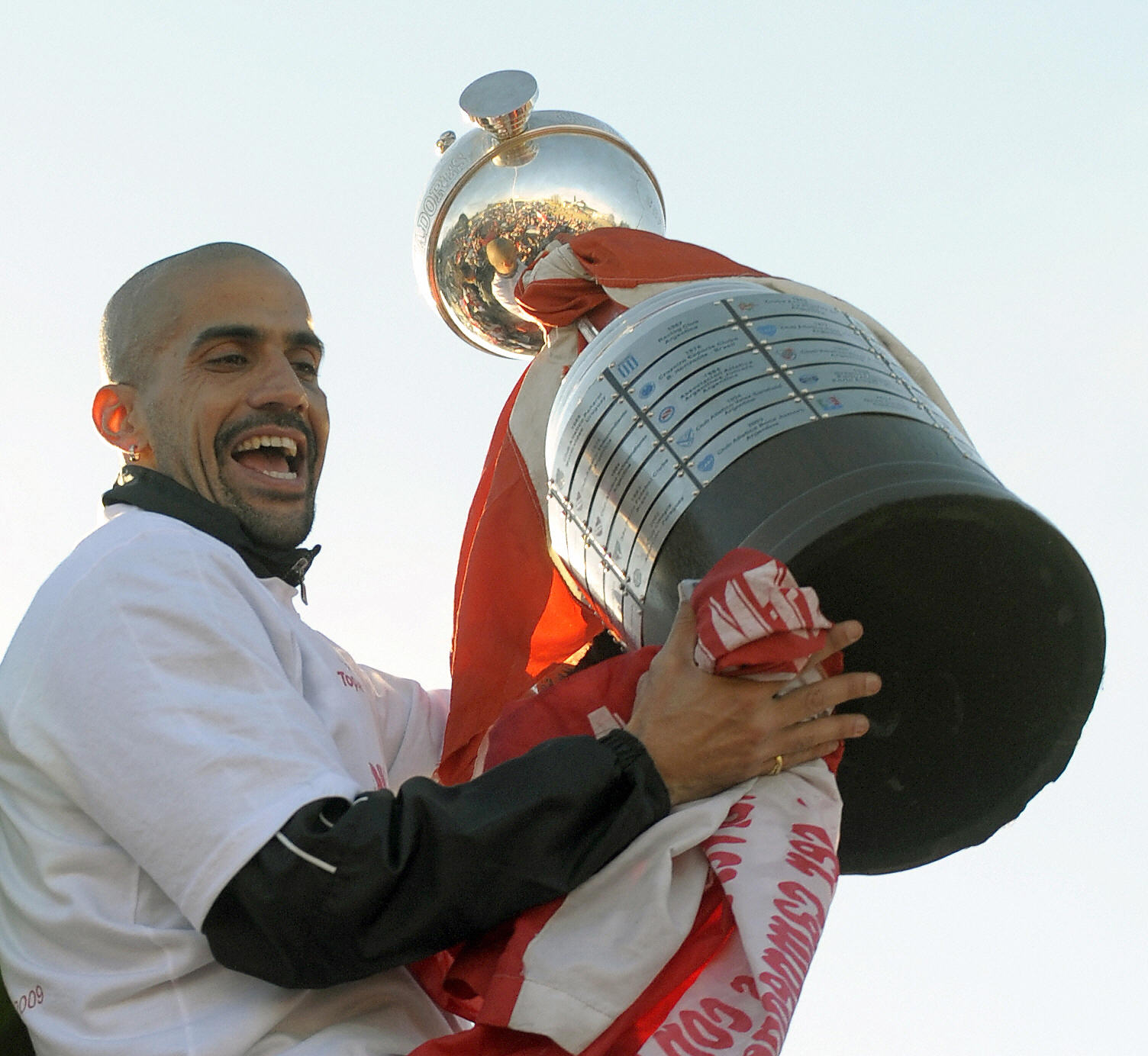 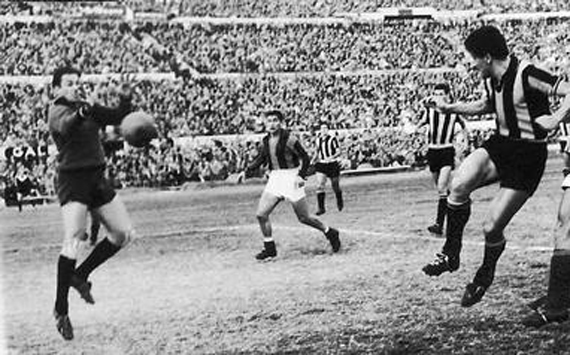 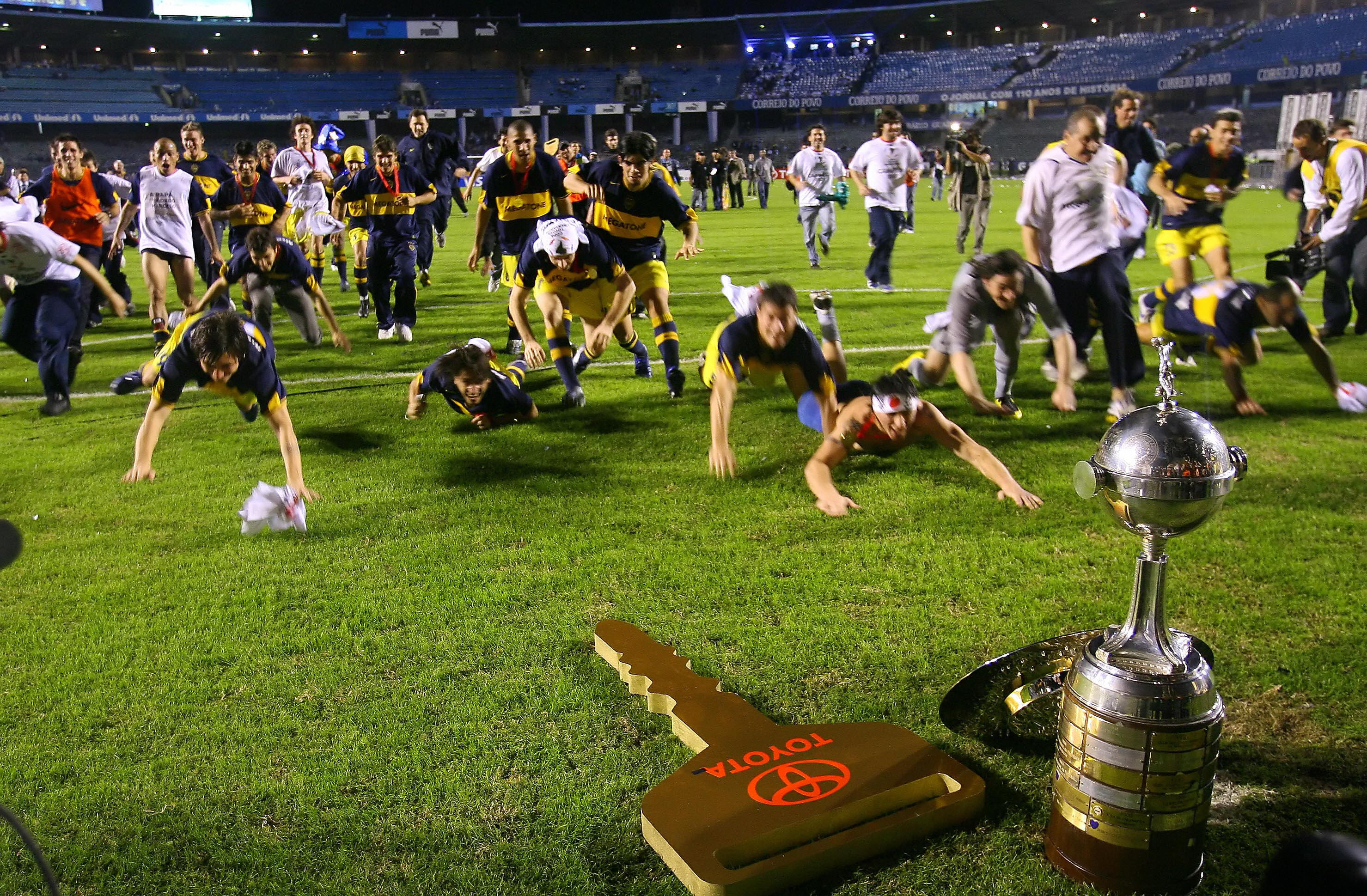 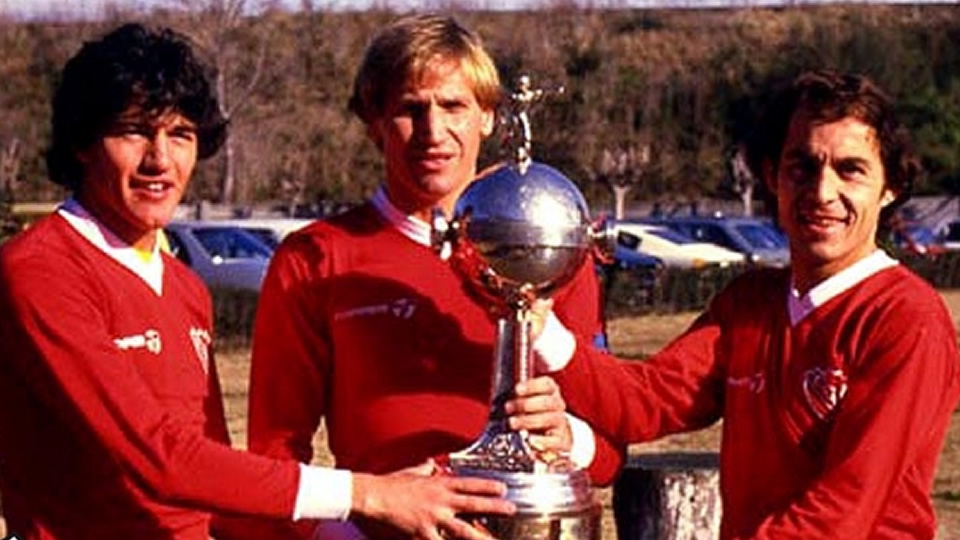