Austin Miller
19/04/2019
CONMEBOL
On April 19th 1960, Peñarol's Carlos Borges scored the first goal in the history of the Libertadores. 60 years later, we remember his strike as the beginning of one of the world's most important tournaments.

2020 marks 60 years of the CONMEBOL Libertadores. 60 years of action from Buenos Aires to Bogotá and everywhere in between. South America's greatest club football competition began 60 years ago, when on April 19th, 1960 the first ever Libertadores got underway in Montevideo.

Peñarol 7-1 Jorge Wilstermann and Carlos Borges are the names and numbers that will forever go down in history. Over 30,000 were reportedly gathered at Montevideo's Estadio Centenario that day for the beginning of a contenental adventure. An adventure that, even in its first edition, stretched from Santiago to Bogotá. Though three associations elected not to send representatives to the first Libertadores, with Peruvian champion Universitario pulling out at the last minute, seven did, including San Lorenzo from Argentina and Brazil's Bahia.

Peñarol, champions of Uruguay in 1959 were drawn against Jorge Wilstermann of Bolivia in the tournament's opening fixture. Wilstermann's Ausberto García was the first player to officially touch the ball in a Libertadores match when he got things underway. 13 minutes after that, Peñarol's Luis Cubilla's shot rattled the woodwork before rebounding to Borges. Borges' first attempt struck a Bolivian defender but rebounded to him, and his second chance found the back of the net.

With that, the Libertadores was officially off and running.

Peñarol weren't content with just one, and neither was Borges. He'd find the net again on the day, as would Cubilla. The other four goals for the Uruguayans were scored by the man that to this day still sits atop the Libertadores goalscoring charts: Alberto Spencer. Spencer's poker was the first four goals of his record-setting 54  in his illustrious Libertadores career.

Borges passed away at the age of 82 in February of 2014. He started for Peñarol throughout their initial Libertadores foray, one that ended with the Uruguayans lifting the first ever Libertadores title on June 19th of 1960 in Asunción. 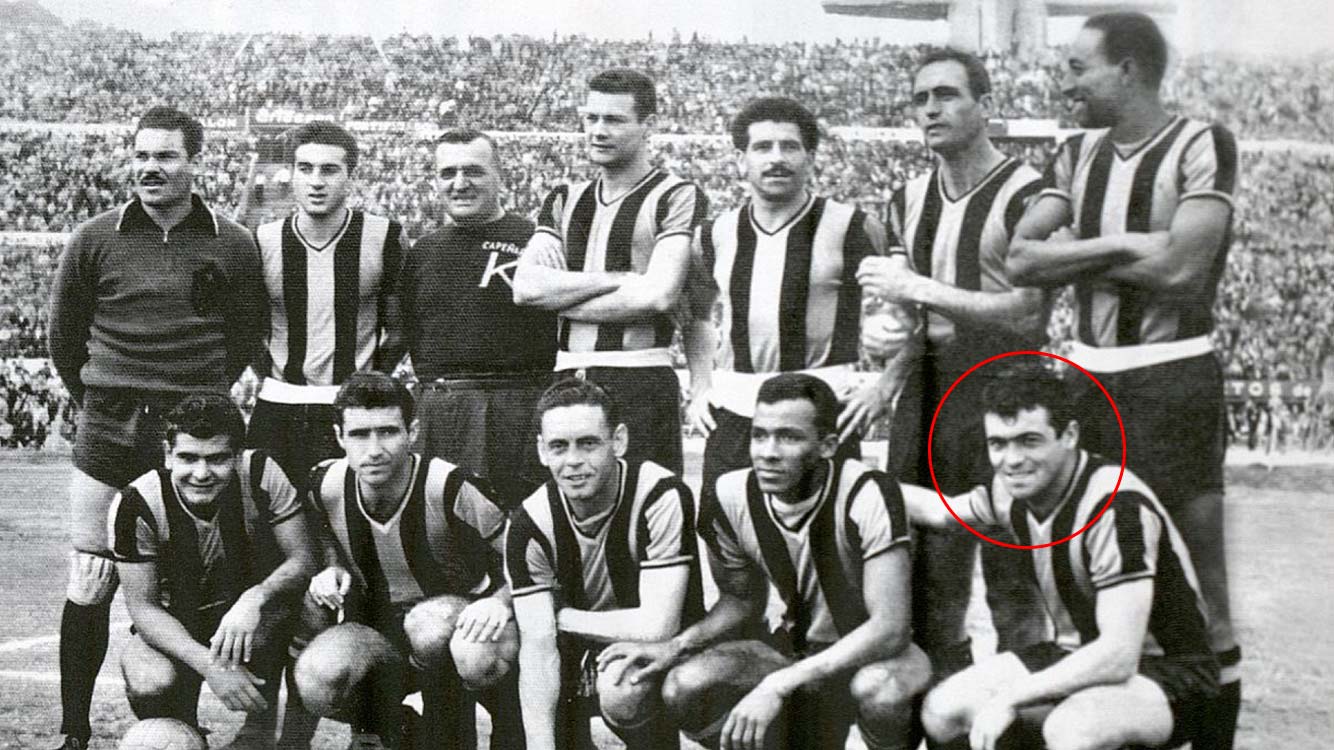 "I have the honor of having scored the first goal. I get goosebumps. It is a source of pride for my grandchildren to know who I was" said Borges in an interview for César Groba's book Pionero de América.

Peñarol would go on to face Olimpia in the first ever Libertadores final after the Uruguayans dispatched San Lorenzo in the semifinal with the Paraguayans doing the same with Millonarios of Colombia.

Peñarol prevailed 1-0 in the first leg in Montevideo thanks to a strike from Spencer, the last of his 7 goals in his initial Libertadores. In Ascunción, Olimpia led 1-0 for much of the second leg, but in the 83rd minute Luis Alberto Cubilla equalized for the visitors, with the result holding over the final minutes, handing Peñarol the title, the first of their five titles, marking a dominance of the early ages of the Libertadores.

What started with 7 teams from 7 countries now features an impressive 47 sides from all 10 of CONMEBOL's confederations. What in 1960 played out over two months now stretches from January to November, a spectacle that captures the attention of not just an entire continent, but the world. The 2019 Final, the first to be played as a one-off event at a netural site, was broadcast in 223 territories on 22 different channels.

Different names will continue to add their name to the legend that is the Libertadores. From Pelé to Gabigol, legends can be found anywhere one looks in the history of South America's great tournament. But no matter how many names are added to the legend, there will always be the one that began it all: Carlos Borges. 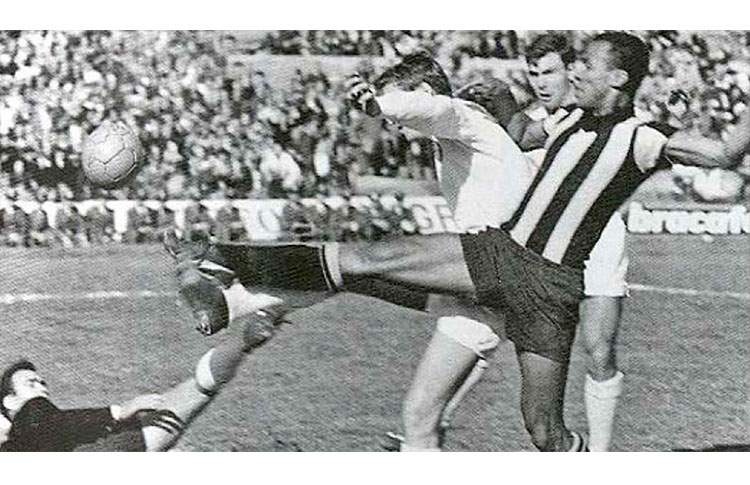