15/11/2019
Web
The first ever one-off Libertadores Final at a neutral site descends on Lima next week as Flamengo and River Plate get set to face off for the right to lift the trophy in 2019.

From the inception of the Libertadores in 1960 until the 1988 edition, the Final was played as a two-legged series with no aggregate. If the series ended tied on points (that is, a pair of draws, or a win for each side), the title would be decided on with another match, held on a neutral pitch.

The one-off tiebreaker matched happened 14 times in the history of the Libertadores, with the 1971 tiebreaker, between Uruguay’s Nacional and Estudiantes of Argentina, played at the Estadio Nacional in Lima. Nacional scored twice in front of an announced crowd of 41,000 to defeat Estudiantes 2-0 and lift the Libertadores title. 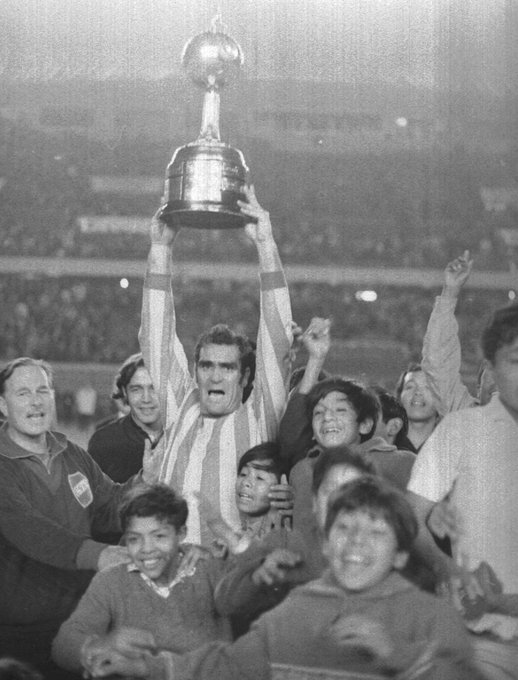 Just one year later, the Libertadores would come again to Lima. This time it was the Peruvian side Universitario who hosted the first leg of the final, taking on Independiente of Argentina. The first leg finished a 0-0 draw, and Independiente went on to win the title during the return leg in Avellaneda with a 2-1 win.

Lima’s final previous experience with the Libertadores Final came in 1997. Sporting Cristal of Peru squared off with Brazilian side, Cruzeiro. Again, the first leg was held in Lima’s Estadio Nacional and finished 0-0. Cruzeiro would lift the title following a 1-0 win in Belo Horizonte.