22/10/2019
Boca Juniors host River Plate in the Copa Libertadores semi-final 2nd leg on Tuesday night, here's why their stadium is as iconic as any other in world football.

A Slovenian architect and his confectionary case provided the name

One member of the team of architects to design the stadium was the Slovenian born Viktor Sulčič. Legend has it that Sulčič would carry an old chocolate box to meetings after noting its similarity to the design of the new stadium. The building has been known as ‘La Bombonera’, or ‘chocolate box’ since it opened in 1940 and didn’t receive an official title until 1986.

Faced with a lack of space in the docklands district of La Boca, developers resolved to destroy the original wooden stadium and build vertically to accommodate Boca’s huge numbers of supporters. The top two tiers were added in stages with the ridiculously steep third tier being completed, along with the lighting system, in 1953. 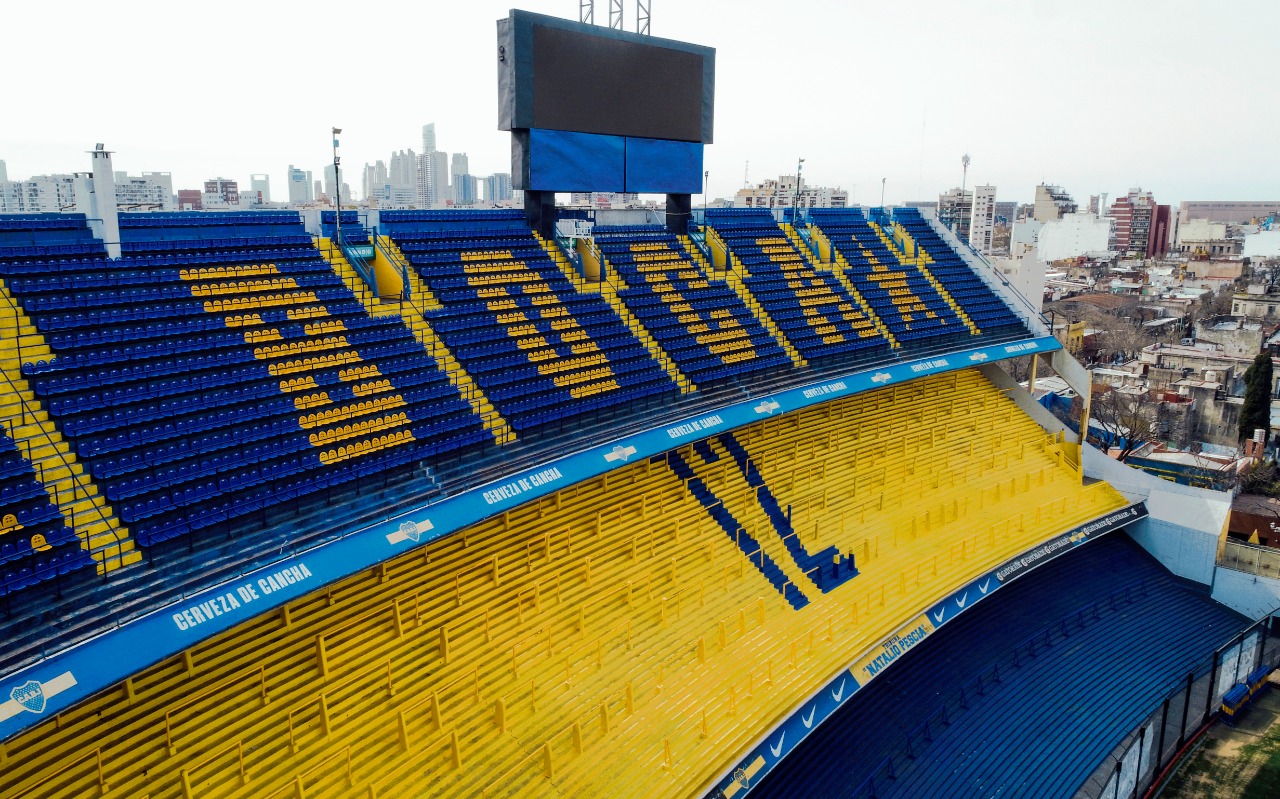 Argentina haven’t lost there since 1977

In a total of 27 games, the albiceleste have won 18 and only lost twice at the home of Boca Juniors. That said, at the end of the 70s the country's internationals have mostly been hosted at River Plate's homeground, El Monumental. But...

It seems the national side prefer La Bombonera

Sitting 5th in the South American qualifying group for the 2018 Fifa World Cup, Jorge Sampaoli’s lacklustre Argentina needed a boost. After a 0-0 home draw with Venezuela, the AFA thought it best to move the following game against Peru away from El Monumental, to La Bombonera, where the fans are packed in closer to the pitch and the support is more fervent. They only managed another 0-0 in that one too but eventually qualified in 4th spot.

The fans of Boca Juniors refer to themselves as ‘La Doce’, or Number 12. Due to the stadium’s excellent acoustics the deafening noise spurs on the home side while intimidating even the most seasoned of opposition.

The fans shake the stadium to its very core

When 50 thousand Boca fans get going the cement and steel of La Bombonera rocks to the beat. Literally. Visiting players have said that they can actually feel the earth shaking beneath their feet. Watch this slightly disconcerting video to see for yourself:

The stadium was constructed near the site of a factory that made bricks from horse excrement and it was said that you could detect the smell from the terraces. This lead to Boca Juniors fans being dubbed ‘ Los Bosteros ’, a moniker that they have embraced. To this day, rival fans and even players sometimes hold their noses as a taunt to Boca once they get inside ‘La Bombonera’.

It’s blue and yellow, even on the outside 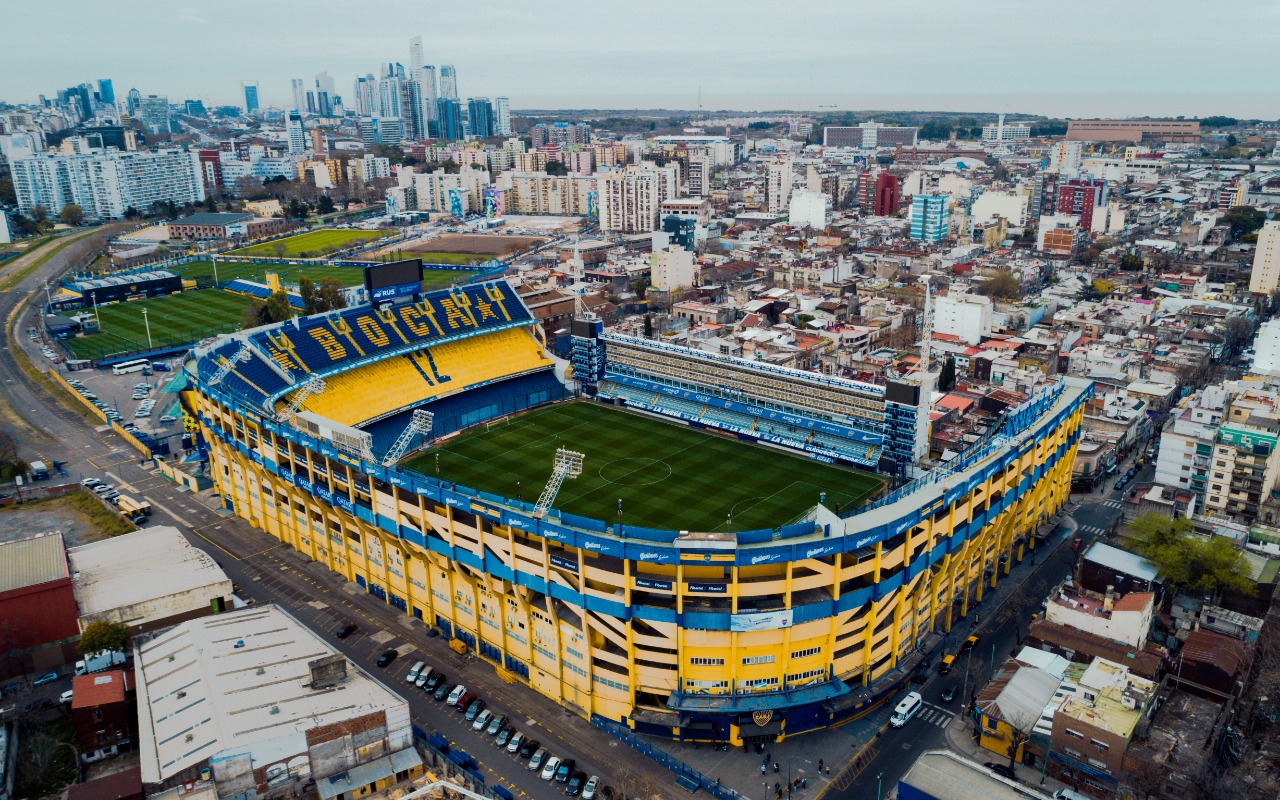 Look out for ghosts and chickens in the stands

You may well see members of ‘La Doce’ dressed up as ghosts or chickens to taunt their local rivals. These nicknames refer to two of River Plate’s most devastating defeats. River were given the nickname of ‘Las Gallinas’ or ‘little chickens’ for losing the 1966 Copa Libertadores final after being 2-0 up against Peñarol. Then, in 2011, River lost a home playoff against Belgrano which saw them relegated to Serie B for the first and only time in their history. Boca fans duly started to dress up as ghosts with big red ‘Bs’ on the front to remind their friends from Nuñez of the darkest days in their club’s history.

You won’t see any red and white

Such is the rivalry with River, that Coca-Cola folded to Boca Juniors’ request for them to change their logo’s colours to black and white before being allowed to sponsor refreshment stalls in and around the stadium.

Whatever your allegiances, surely there is no greater venue for the biggest game so far, in this year's Copa Libertadores.